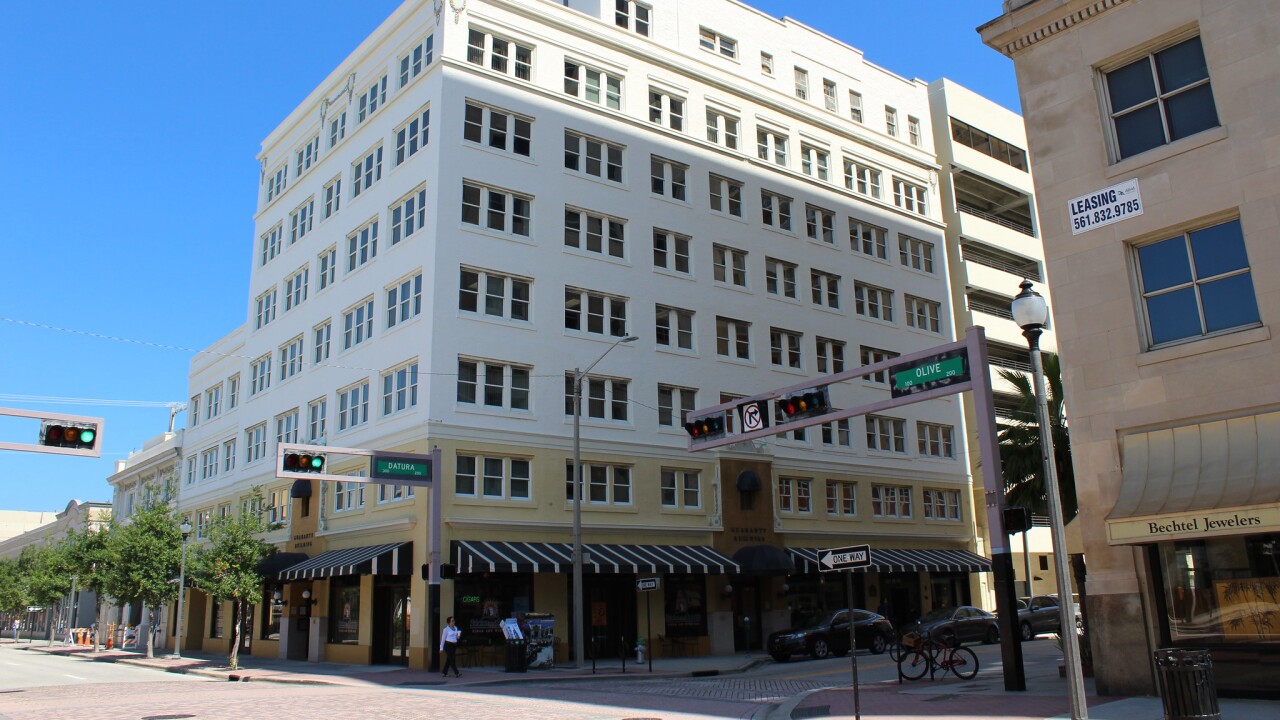 According to Mayor Keith A. James and West Palm Beach Police Department Chief Frank Adderly, 19 homicides were reported in 2019.

“No matter what part of our city they may be in, West Palm Beach residents and visitors deserve to feel safe,” said Mayor Keith A. James. “We are pleased to see a reduction in our city’s homicide rate. We believe this trend will continue. Residents should know their safety will always be my top priority. I am appreciative of the efforts of Chief Adderley and the outstanding work of the West Palm Beach Police Department.”

The department is adopting new technologies to address crime, such as the use of ShotSpotter, a technology that uses microphones to alert police when and where gunshots or explosions occur.

The program works by triangulating the general location of where the gunshot happened, creating a perimeter of about 20 meters.

According to police, ShotSpotter is so efficient that law enforcement is often alerted before a 911 call is received.

License plate readers are also being used to reduce crime in the city.

The department says license plate readers allow officers to closely monitor traffic incidents as they happen and have also helped in missing person cases and other investigative efforts.

“I am so proud of everyone at the West Palm Beach Police Department for the commitment they have demonstrated to keeping our city safe,” said Chief Frank Adderley. “Most importantly, we are thrilled that so many community members have stepped up to help create a more secure city.”