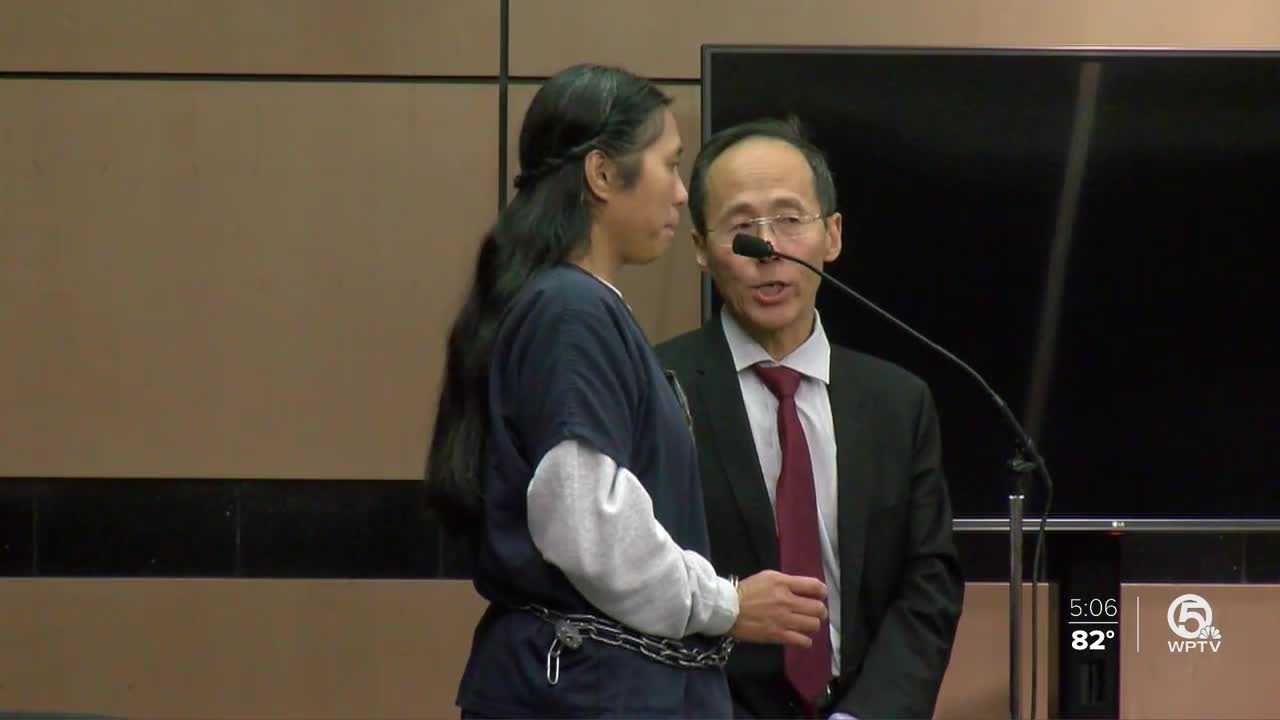 A Chinese woman found guilty earlier this week of resisting arrest without violence for a December security incident at President Donald Trump's Mar-a-Lago club on Palm Beach was sentenced to six months in the Palm Beach County Jail on Friday. 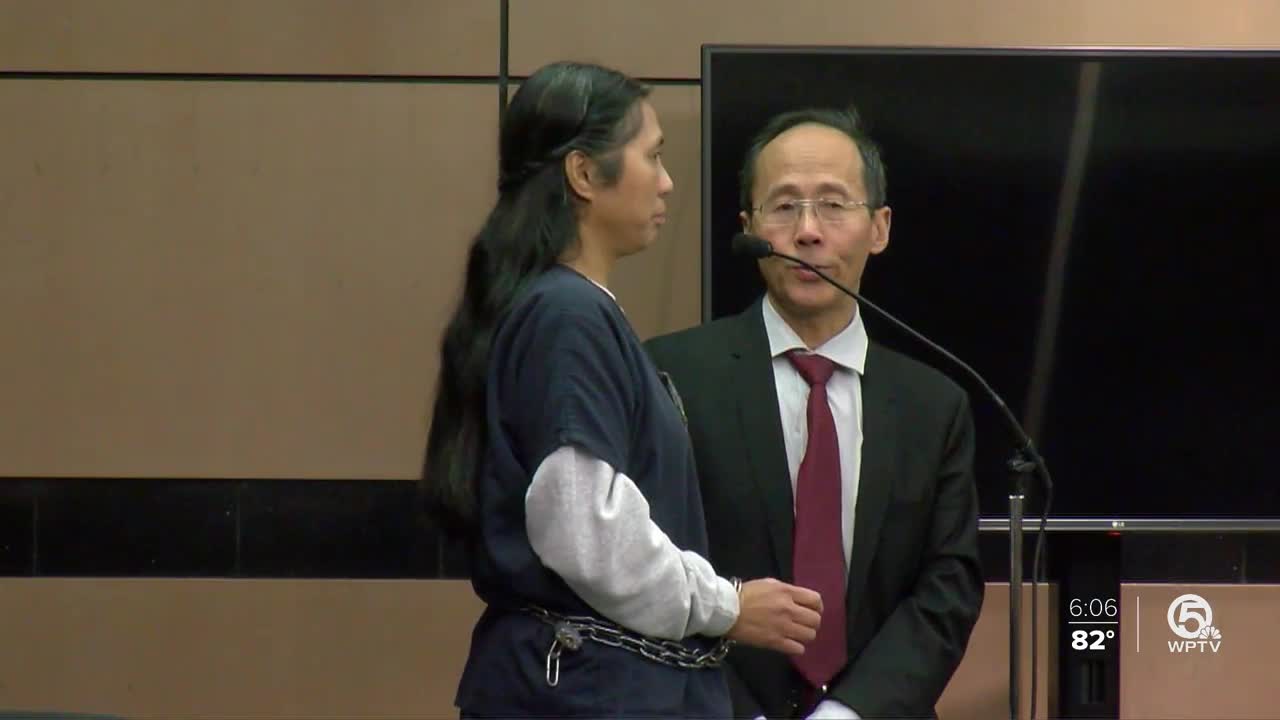 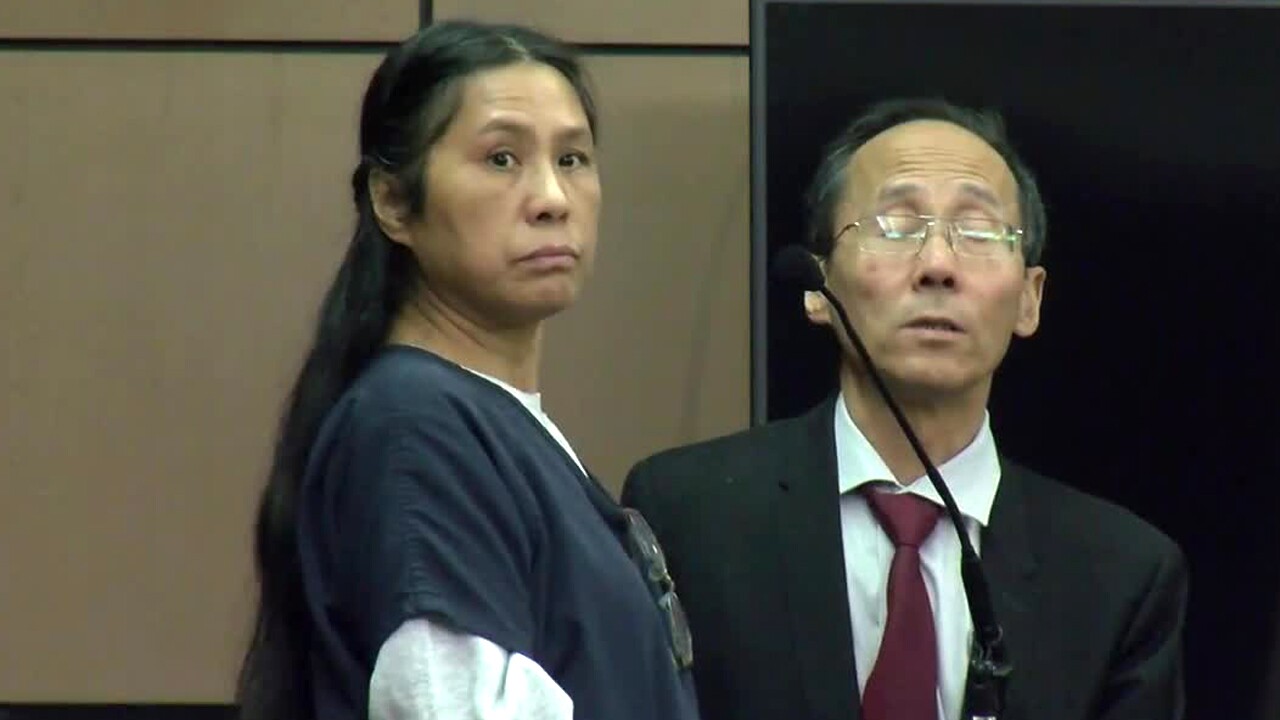 However, 56-year-old Lu Jing was given credit for 59 days that she's already spent behind bars. She was also ordered to stay away from Mar-a-Lago.

“This is not about Mar-a-Lago as much as it is a case that has implications involving out national security,” says State Attorney Dave Aronberg.

In court, Jing insisted she did nothing wrong by wandering onto the property on Dec. 18 and took photos.

Later she was arrested by Palm Beach Police along Worth Avenue which resulted in the resisting charge.

Prosecutors had sought for a year in jail for Jing over suspicions about her story.

“This defendant said she started in Key West and took a tour all the way to Palm Beach for only $200 with a tour guide she doesn’t know and doesn’t remember his name and a tour company she don’t know,” said Aronberg. “Her story did not add up.”

Jing is the second Chinese national arrested at Mar-a-Lago in less than a year. WPTV broke the story last April of Yujing Zhang's arrest. Zhang was found guilty of trespassing at Mar-a-Lago and lying to the Secret Service.

A federal judge sentenced Zhang to eight months in prison. She's being held by U.S. Immigration and Customs Enforcement at the Glades County Detention Center and is awaiting deportation.