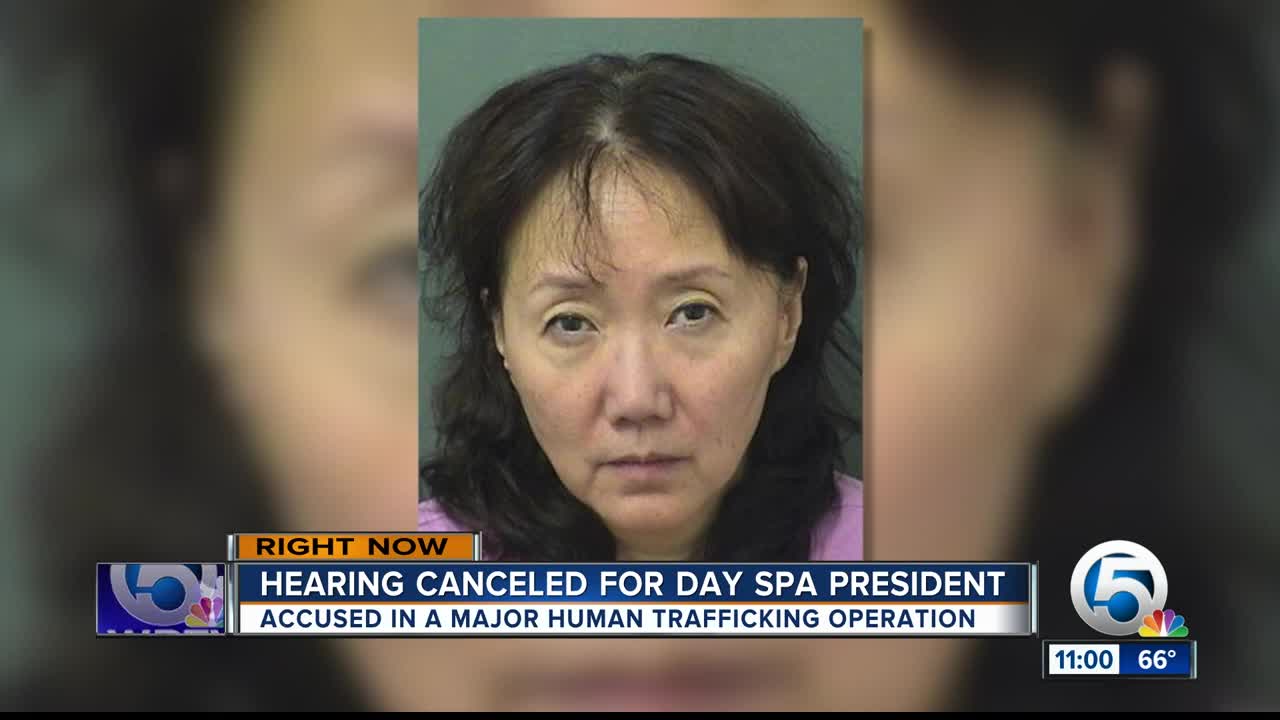 An arraignment was waived Thursday morning for a woman arrested in a major human trafficking and prostitution operation across South Florida. 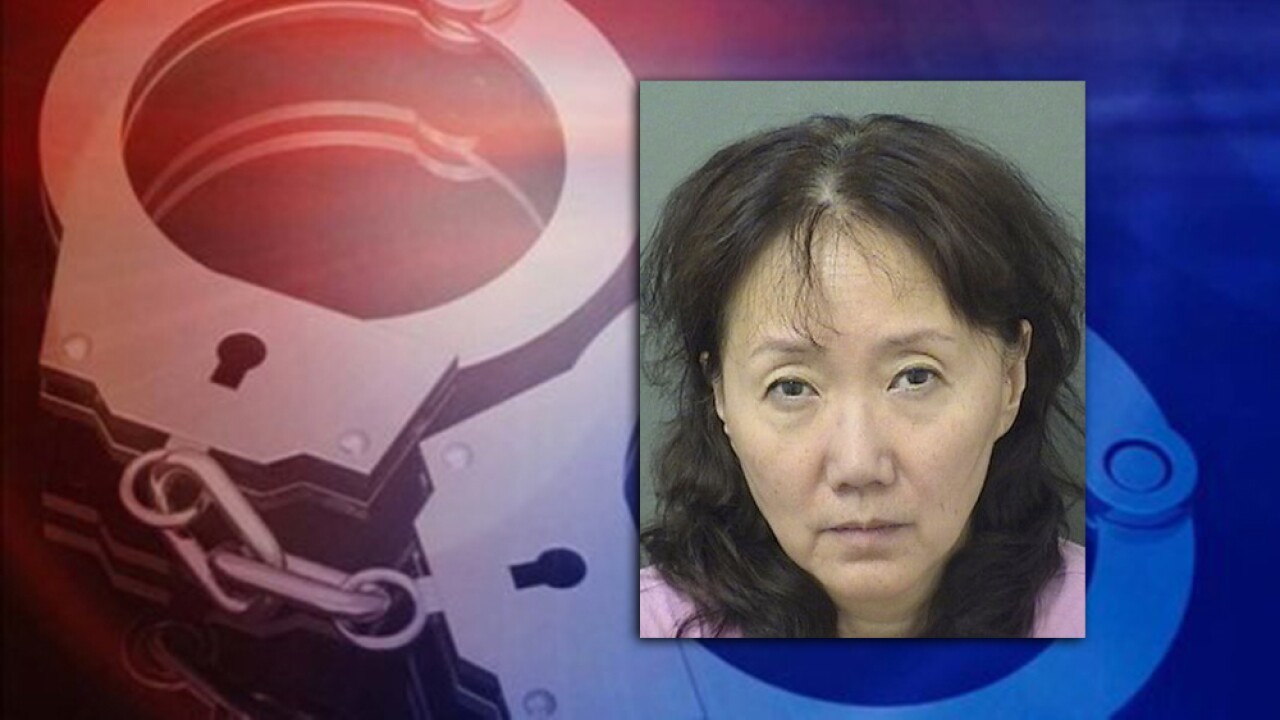 WEST PALM BEACH, Fla. — An arraignment was waived Thursday morning for a woman arrested in a major human trafficking and prostitution operation across South Florida.

Zhang is facing multiple charges of soliciting, enticing, and procuring others to commit prostitution.

Zhang was caught on surveillance video engaging in sexual activity at Orchids of Asia Day Spa in Jupiter, according to a probable cause affidavit,

The affidavit said Zhang was the president of the business and collected money from at least 26 male customers.

Zhang's attorney said there's no proof his client knew there was prostitution activity going on at the spa.

Another woman, Lei Wang, was also charged alongside Zhang. According to Wang's probable cause affidavit, she was the manager of Orchids of Asia Day Spa.

The State Attorney's Office said New England Patriots owner Robert Kraft was one of the men who solicited sex at the Orchids of Asia Day Spa.

A CNN source said Kraft will reject a plea deal that would allow him to avoid jail time in exchange for admitting his guilt.