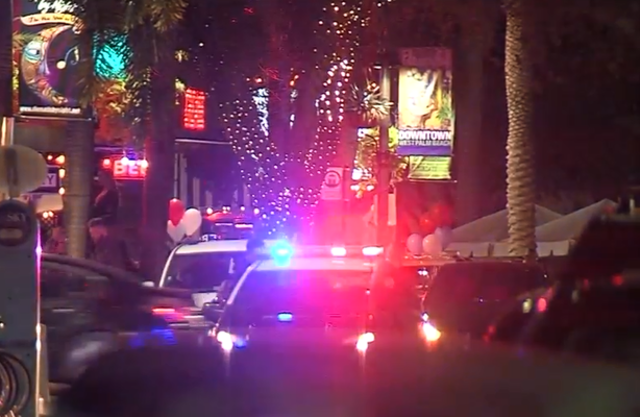 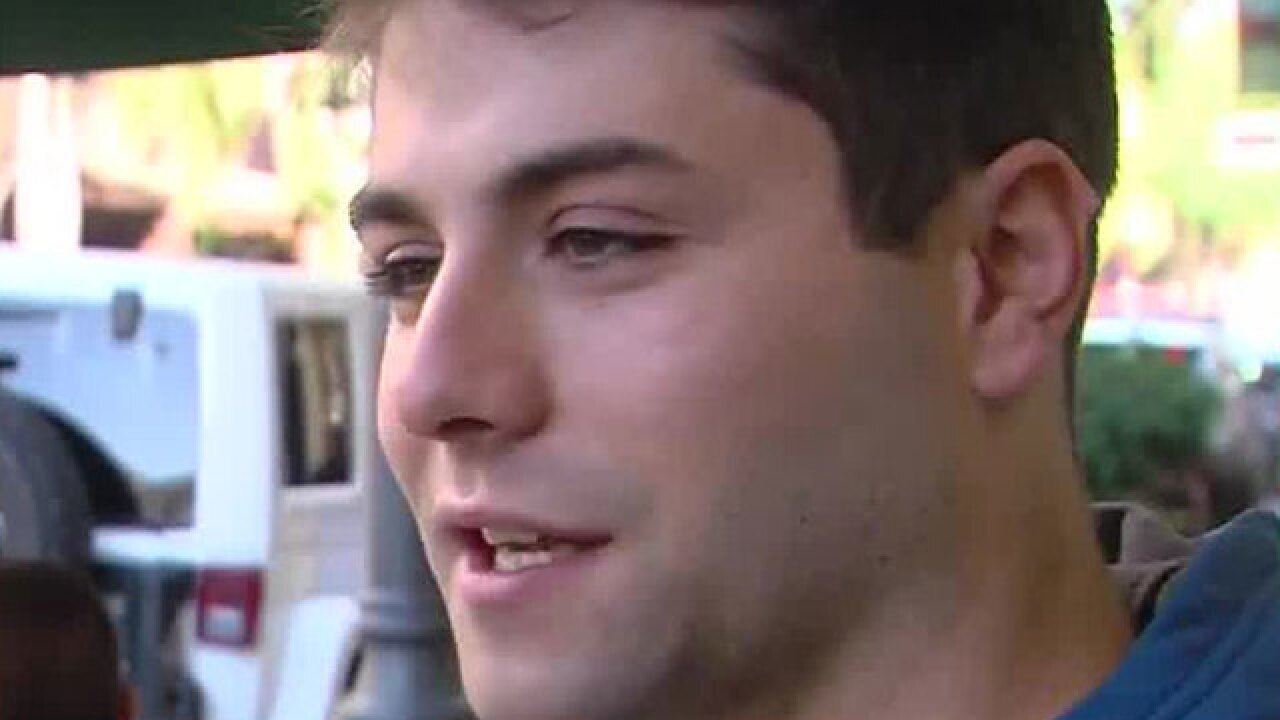 A good Samaritan said he came face-to-face with a man accused of stabbing a woman Friday night a restaurant along Clematis Street in downtown West Palm Beach.

Paul Kigel of Palm Beach Gardens bravely jumped in to help when the victim was attacked at Sushi Yama restaurant.

Police have charged 23-year-old Chad S. Bailey with attempted murder in connection with the case.

“I was kind of in disbelief at first. I was like, ‘Did I really just watch that happen?’ said Kigel.

Kigel said he was leaving the restaurant when Bailey approached the woman, who was dining outside, and attacked her.

"He looked at me kinda emotionless, like nothing just happened,” said Kigel.

Kigel, who is a Tequesta firefighter, didn’t think twice about running toward danger.

“I went up and told him to put the knife down. He did," said Kigel.

He said the actions that followed were also frightening.

“He kind of like reached over the table and picked up a cigarette and bit it in half and spit it on the ground,” said Kigel.

The off-duty firefighter said he then ordered Bailey to the ground, but he didn't listen.

“He ended up just pulling out this seat right here,” said Kigel. "I picked him up out of the chair and put him on the ground.”

"At the end of the day. I just try to help people when I can when I see someone in need," said Kigel.

Bailey told police he attacked the woman because he was “tired of being pick on for being homeless.”

The victim is expected to make a full recovery.