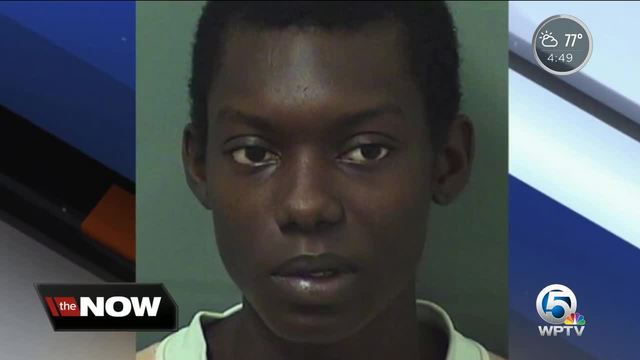 Local business leaders say they need something to change, after a man stabbed a woman in the neck as she was dining out outside along Clematis Street. 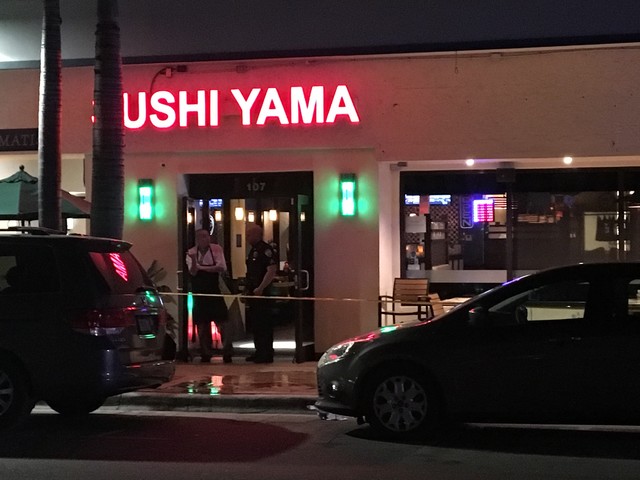 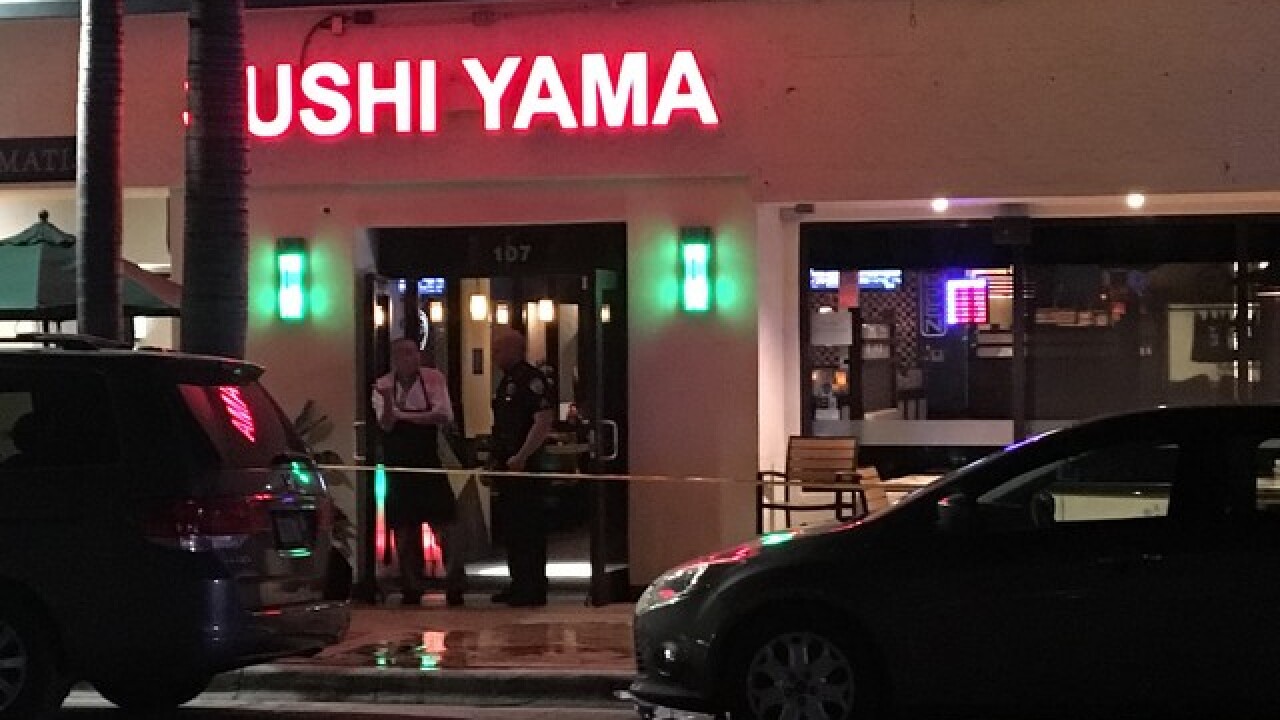 Local business owners say they need something to change following the news of a homeless man stabbing a woman in the neck Friday night as she was dining outside on Clematis Street.

“Our customers are so important to the growth of downtown. Anything that happens to them, we take it personally and seriously -- and we are very unhappy," said Russ Griffin, owner of Finer Optics. “As business owners, we feel like it’s our duty to create an environment that’s conducive for shopping and bringing people downtown."

He said what happened Friday night is an escalation of their worst fears -- violence between the homeless and their customers.

“It’s been a challenge for us for quite some time," he said. "A mother was out with her daughter at a local restaurant, and she was stabbed for absolutely no reason whatsoever.”

According to the police report, suspect Chad Bailey, 23, confessed to officers that he stabbed the victim because he was “tired of being picked on for being homeless."

Griffin said the issues on with crime and vagrancy outside of his business has gotten so bad over the past couple of years, he installed his own security cameras on the outside of his shop.

“We decided to take some preemptive action so we can keep an eye on what happens downtown," he said.

Those cameras happened to capture the commotion unfolding at nearby business, Sushi Yama, on the night of the stabbing. Sushi Yama's owner declined to speak with WPTV for this story.

In the video, you can see a man matching the description of the suspect walk by.

“We believe it is our guy," said Griffin, as he watched the video.

Minutes later, you can see people running and then police lights. Another camera angle shows the paramedics taking the woman away on a stretcher.

"I can imagine, he probably lived a horrible life. And now this mother's life is changed forever. It puts a black mark on Clematis Street so all of us are affected by crime like this," said Griffin.

But he feels like it should be the city's duty to maintain and monitor cameras on Clematis.

“Keep tabs on what is happening downtown. It shouldn’t be left up to the citizens and the business owners, that’s something that should come from the city, no question about it," he said.

Other businesses that WPTV spoke to on Clematis Street said the issues have gotten worse over the past couple of years.

Those concerns were brought up by the Rocco's Taco's owner -- who chose to represent business owners on Clematis -- during a meeting with the Downtown Development Authority on Monday night.

Bailey was arrested after the stabbing and charged with attempted pre-meditated murder.  He's still being held without bond at the Palm Beach County Jail.

However, this is the second time Bailey has spent time behind bars in the past week.

WPTV confirmed with WPBPD that a week prior to the stabbing, Bailey had been arrested for breaking several bottles of alcohol at Rocco's Tacos. He was taken to jail but was eventually released.

WPTV reached out to some those who identified themselves as homeless and living outside around Clematis Street. Some people said they had always seen Bailey around the area.

Mark Revoir has interacted with Bailey before but didn't expect this.

“Heaven sakes no. It was such a shock," he said.

He said Bailey was quiet and usually kept to himself.

“He’s such a loner and withdraws from most things," he said. “What I personally thought was that he was trying to find some kind of inner zen."

Mayor working on a solution

WPTV spoke to West Palm Beach Mayor Jeri Muoio about the efforts being made to combat homelessness in the area.

The number of homeless has gone down by 14 percent last year but issues are continuing to be addressed.

"It's not a crime to be homeless," she said, adding that any aggressive behavior should immediately be reported to police.

Muoio said panhandling violations will continue to be enforced by officers and communicated even further with new signs in the Clematis Street area.

"We have extensive police coverage in our downtown and we will continue that," she said. "We have two officers patrolling every block on Clematis."

On Monday, Muoio said she's starting work on a solution to the problem.

"I just came back from a meeting with our police and the DDA and we talked about what we can do to tighten up the communication between our downtown security and our police officers," she said.

In the coming weeks, she is putting together a special work group focusing on homelessness and mental health.

Here's a list of the invited participants to the work group:

Palm Beach County does not operate a homeless shelter, another issue that Mayor Muoio said she cannot do alone.

City officials are currently working with the county to add more beds for homeless residents at the only location that provides shelter for homeless, the Senator Philip D. Lewis Homeless Resource Center.

According to the city, other efforts to combat homeless include a partnership with the Lord's Place to provide transitional and supportive housing; the Homeward Bound Program which provides a non-refundable and non-transferable transportation ticket and care package to send homeless persons back home to family within the United States; and the Housing Stabilization Program, which offers a one-time funding for rent for those facing evictions or experiencing homelessness.