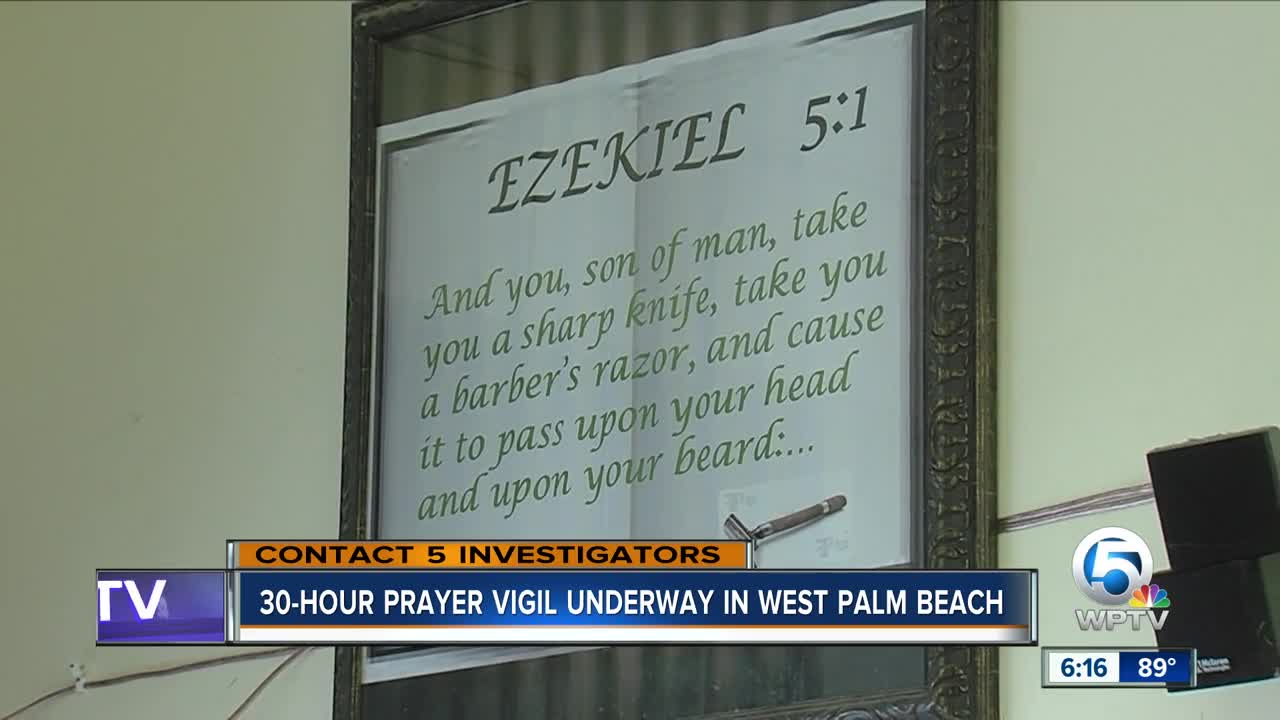 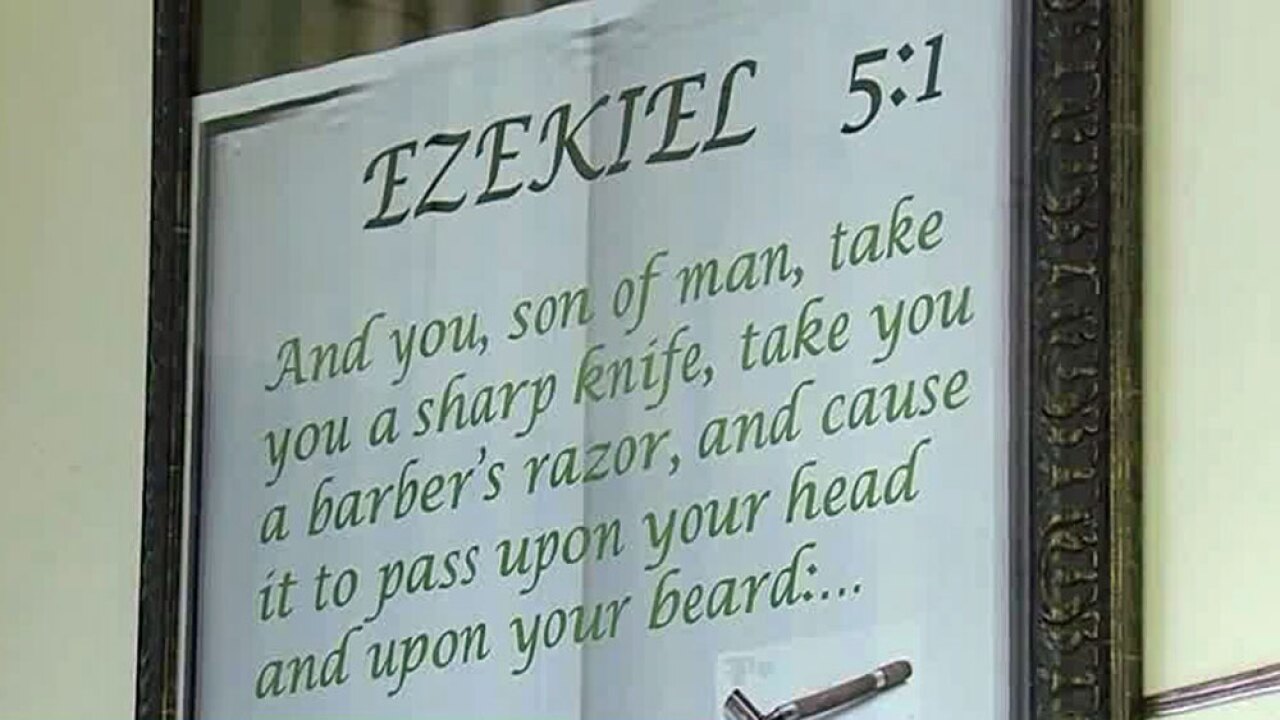 WEST PALM BEACH - “This is my neighborhood. I grew up here,” said barber Antwan Harris, as he unlocked his shop off S. Dixie Highway. “Right over the hill. Not the bridge, the hill,” he clarified.

Harris grew up in one of West Palm Beach’s Northend neighborhoods. As one of six brothers, Harris learned to cut hair at a young age. “It was tough trying to share everything,” he said with a laugh. “Cutting hair just became a natural thing. “

Now, Harris, with one of his brothers, co-owns Ezekiel 5:1 Barbershop. Each day Harris sets up shop waiting for his appointments or walk-in customers.

“Any new customers. some people may be afraid to come in the area,” Harris told Contact 5 investigator Merris Badcock “People from the area understand and they know, but it may be a 50/50 split between gathering new customers and retaining old customers.”

According to a crime map provided by the West Palm Beach Police Dept., in the last six months, there have been more than 200 violent crimes in the neighborhood where Harris grew up, and the shop where he now makes a living.

He says it is time for a change.

“The neighborhood needs better examples. We have so many negative images,” Harris said, noting that oftentimes media outlets only perpetuate that negative worldview.

“I do not watch the news anymore, but when I do, I see shootings all the time. I see murder, anger, lashing out, racism. I see a lot of that on TV concerning people in my neighborhood.

On Friday, a 30-hour prayer vigil focuses on that: reclaiming the neighborhood and bringing a community together.

“That is what it is for. It is for everyone, not just one church,” said Harris. “Many have grown up in the church but not many have stayed there. A lot of them do not trust the church anymore.”

Organizers are also calling the prayer vigil a city ‘wake-up call’. The event runs from 6:00 pm Friday to 11:59 pm on Saturday, and is held at the Urban Youth Impact’s Life Center at 2823 N. Australian Ave., West Palm Beach.