'I mean, honestly, does racism happen in Wellington? Of course it does,' she says 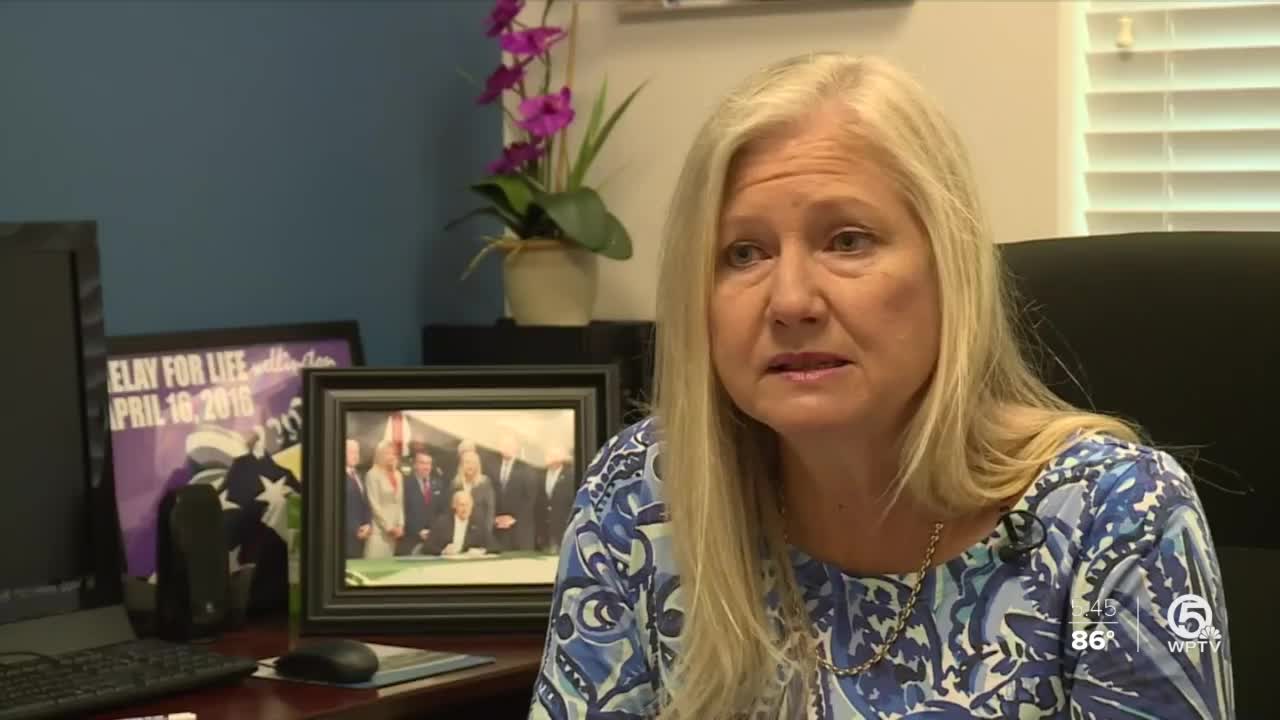 The mayor of Wellington apologizes for a Facebook post that was made ahead of a planned protest but says she doesn't intend to resign. 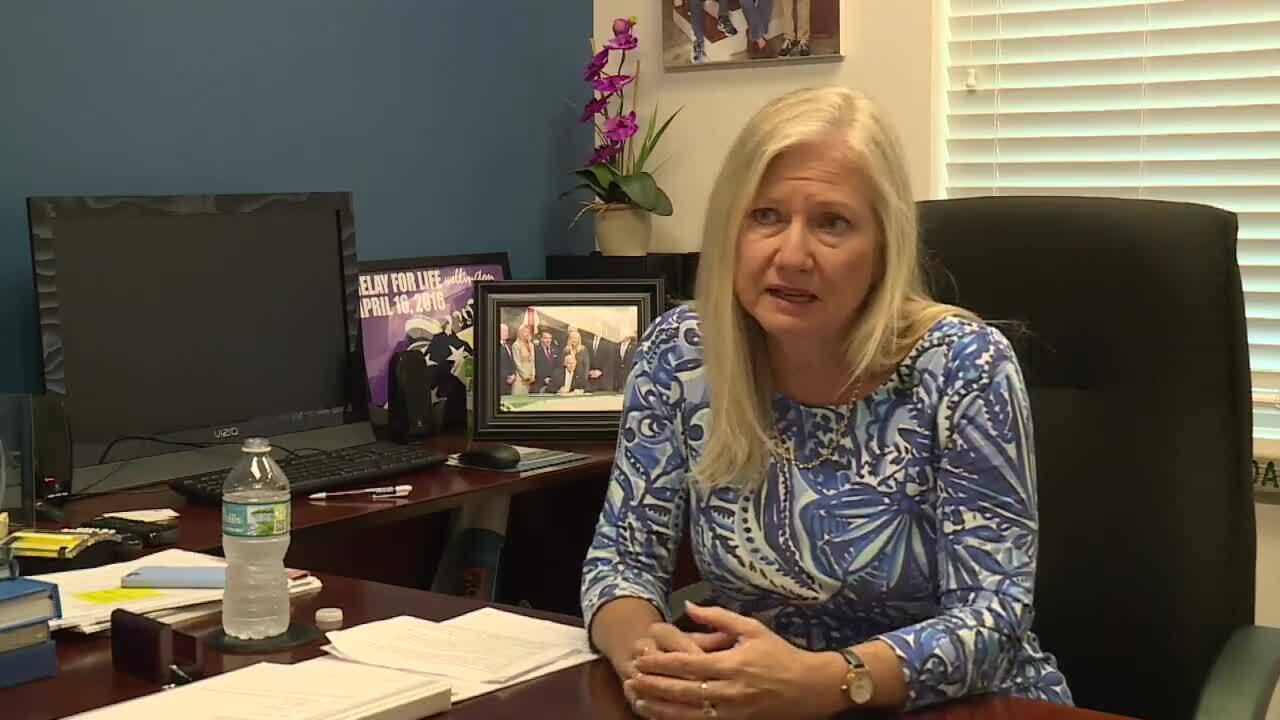 WELLINGTON, Fla. — The mayor of Wellington apologized Tuesday, calling her comments about protests in the village "insensitive," but she said she has no intention of resigning.

"I apologize for that because it wasn't written very well," Mayor Anne Gerwig said of her June 1 Facebook post ahead of a planned protest at the Mall at Wellington Green.

"Gathering during a pandemic which could endanger everyone to protest something that happened very far from here is not helpful at this time," she wrote.

Gerwig clarified her comments in an interview with WPTV.

"I meant it in a way to say, 'Look, right now, the important thing is for us to stay safe as a community,' but it didn't come out that way at all," she said.

Gerwig was referring to the Memorial Day death of George Floyd in Minneapolis and the nationwide protests for social justice that followed.

Gray has lived in Wellington for 20 years and is part of the Black Lives Matter Palm Beach Alliance.

She said while protesting on Forrest Hill Boulevard, protesters have been sprayed with pesticides, hit with coins and had racial slurs yelled at them. She calls the mayor's comments a slap in the face.

But the mayor said the protest at the mall was a day after some demonstrations in Palm Beach County turned violent, and she was fearful of large crowds not maintaining social distancing during the coronavirus pandemic.

"It wasn't that we didn't have deep pain and caring about the situation," Gerwig said. "It was the fear of coming together and having an event and spreading a disease that has no cure."

"I made it sound like it was so far from here that it couldn't happen here and that wasn't accurate," she said. "I mean, honestly, does racism happen in Wellington? Of course it does."

Although Gerwig said she won't resign, she does plan to communicate better with everyone in the village. Once restrictions are lifted, Gerwig said, she would like to meet with Black Lives Matter activists and have roundtable discussions about the issues.

"Everyone in this village has a voice, and I want to hear it," she said.