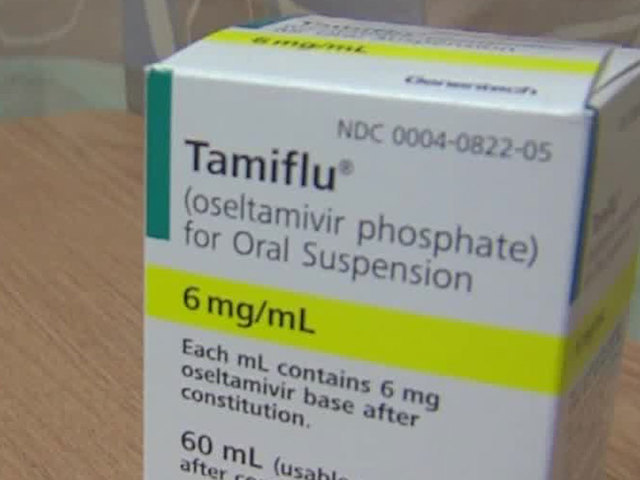 Tamiflu supplies are running low at pharmacies in the area as the flu season continues to grip the U.S. 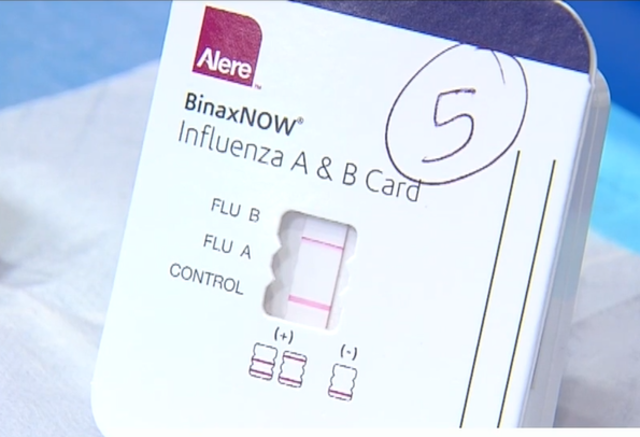 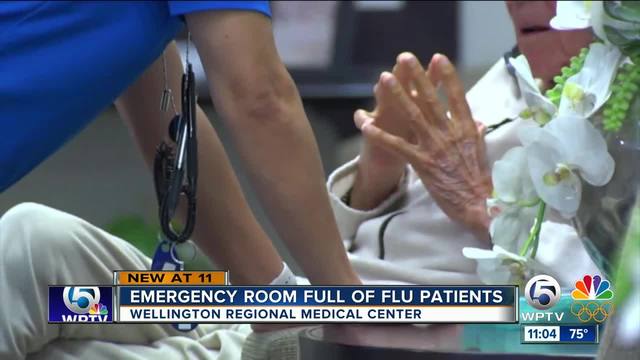 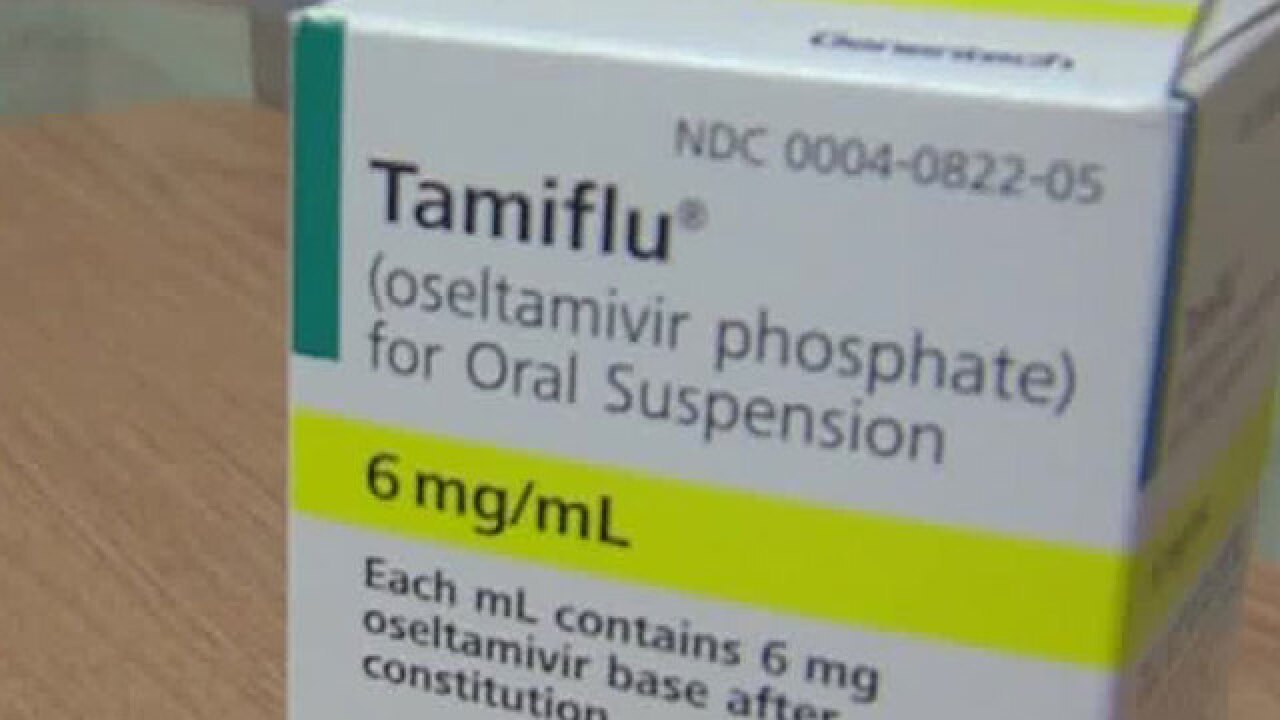 Tamiflu supplies are running low at pharmacies in the area as the flu season continues to grip the U.S.

"Just recently, I have heard that there’s a shortage at some of the pharmacies for Tamiflu because of the increased numbers of influenza," said Dr. Christopher Muenchen of Wellingon Regional Medical Center.

Tamiflu for children was out at pharmacies Sunday within a 10-mile radius of Wellington Regional Medical Center.

Muenchen said the hospital's own pharmacy has Tamiflu, but he said the drug isn’t always the answer anyway.

“It’s really not a miracle drug. It can shorten the duration of the flu symptoms by about a day or so," Muenchen said.

It’s more effective against influenza A than B, but also works best if patients are still within the first 48 hours of their symptoms. Muenchen said it should really be reserved for the most vulnerable patients.

“To just give it away to everybody, including family members because they’re concerned that they may get the flu, is probably not a good use of the medication," Muenchen said.

But last Monday the ER saw 198 patients, Muenchen said. He said about 25 percent of those patients had the flu or another viral illness.

“(This flu season is) comparable to the flu epidemic we had in 2009, those kinds of numbers," Muenchen said.

He said flu season has really spiked in the emergency room since Christmas.

“The flu shot hasn’t been as effective this year as in previous years. That’s probably why we’re seeing a sharp increase in the severity of flu cases," said Muenchen.