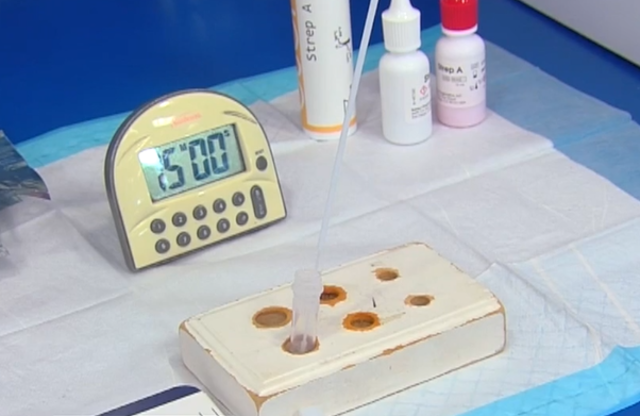 Both Dylan Winnik's family and the Palm Beach County School District say the 12-year-old died boy of the flu, but nothing official yet from the Medical Examiner. 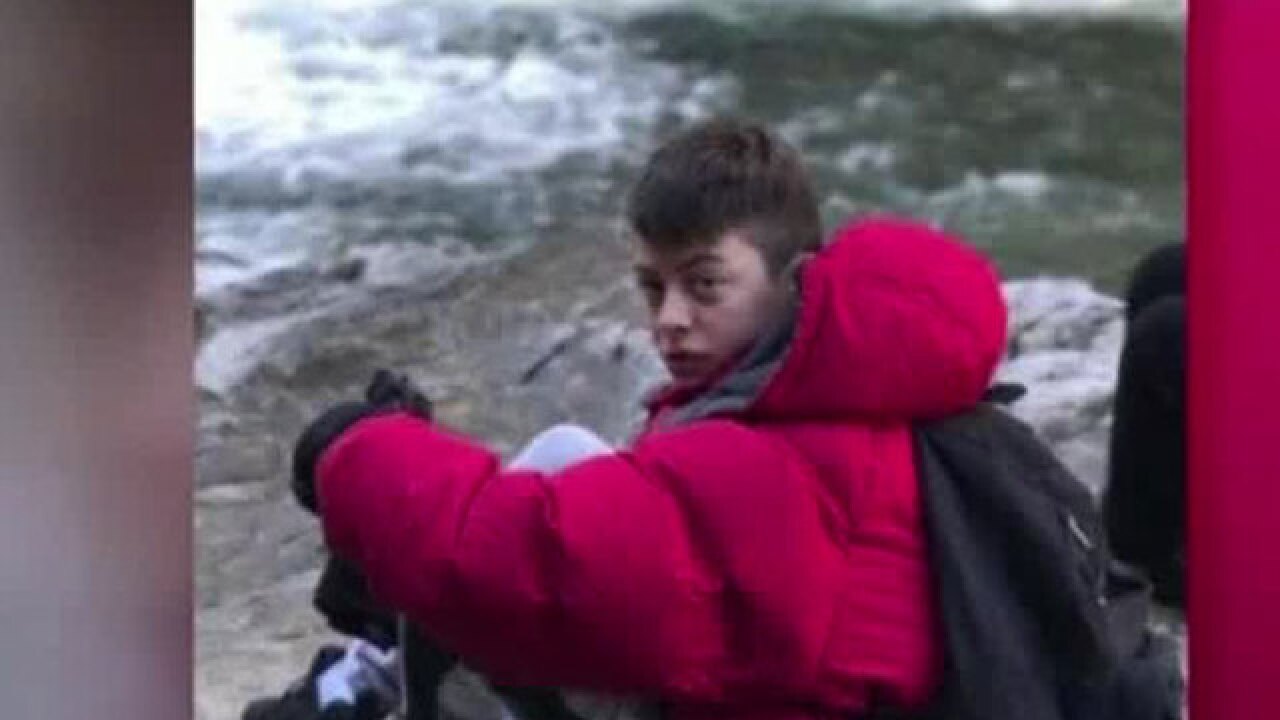 Dylan’s death is inspiring families to be more proactive in their child’s health.

Lauren Pramberger’s 17-year-old daughter has been battling a headache, sore throat and a runny nose for the last two days.

“As soon as I heard about that little boy and they thought it was just a little cold. Of course. Very worried. And I made the appointment to bring her in, because I don’t want to take that chance,” Pramberger said in an interview.

They saw Dr. Deepa Ravi at After Hours Pediatrics Urgent Care in Lake Worth Thursday.

She’s been a pediatrician for 9-years-old.

“I would say this is probably the highest incidents of the flu that we’ve seen,” Dr. Ravi said in an interview.

Ravi says this season’s strain is unique. Symptoms you might think one has to have to show for a flu diagnosis, might not even show up.

“This has presented the most rainbow assortment of presentation, from your normal high fever, soar throat, coughing, runny nose, to just simply vomiting, diarrhea, some fever. Without a fever at all,” Dr. Ravi said.

Lauren’s daughter, who has had a flu shot, was given the rapid influenza test, which takes about 20 minutes for a result, after a nose swab.

Thankfully she was negative, but the test isn’t perfect.

“I would like the patient to eventually follow up at least 48 hours later, with or without a diagnosis. Here’s the catch, flu tests aren’t 100 percent sensitive,” Dr. Ravi said.

It provides some peace of mind, but they’ll stay proactive in the next couple days.

“Don’t even take the chance. This is your kid. The most important thing is their health. I mean, even like a little cold. It may not be that. It could be worse,” Lauren said.

Lastly, Ravi says trust your gut. You know your kid best. If something seems off, get it checked.