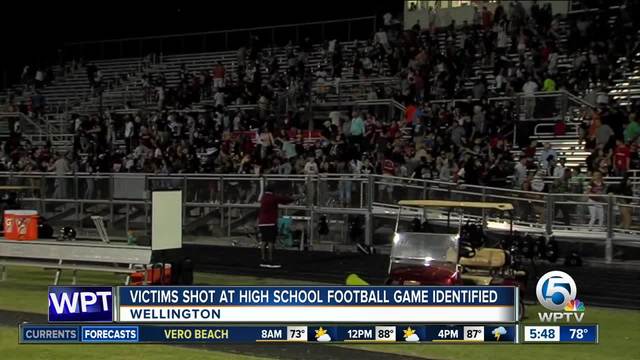 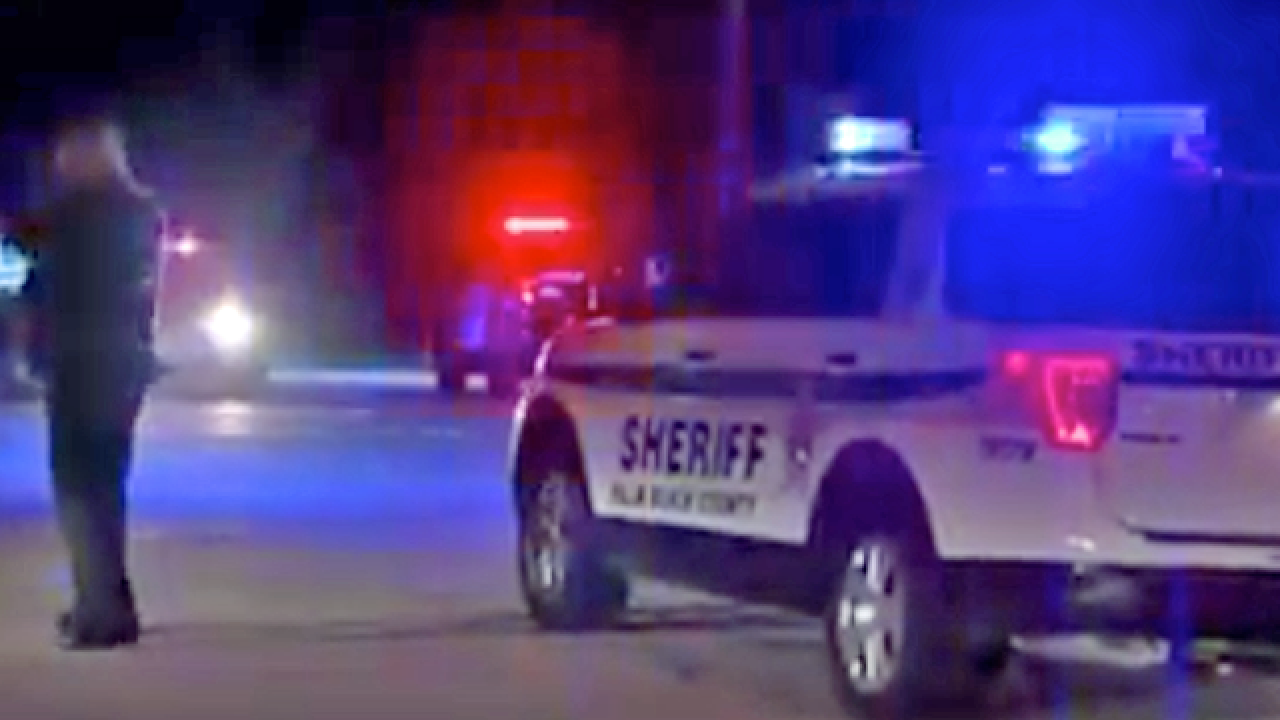 The Palm Beach County Sheriff's Office has identified the two people shot last month in a parking lot outside of a football game at Palm Beach Central High School in what law enforcement officials called a "targeted act of violence between adult individuals."

The victims were identified as 39-year-old Daniel Philmore who is also known as Daniel Foster and 29-year-old Varnard Albury.

The shooting prompted major security changes including moving kickoffs in most cases to 6 p.m., banning backpacks (only clear bags are allowed), no re-entry, and no entry after halftime.

After the shooting PBSO said the shooting "was not a random act of violence and had no bearing on the Palm Beach Central or William T. Dwyer High Schools, students, faculty, and/or staff. The shooting occurred just outside the seating area of the stadium near the ticket booth."