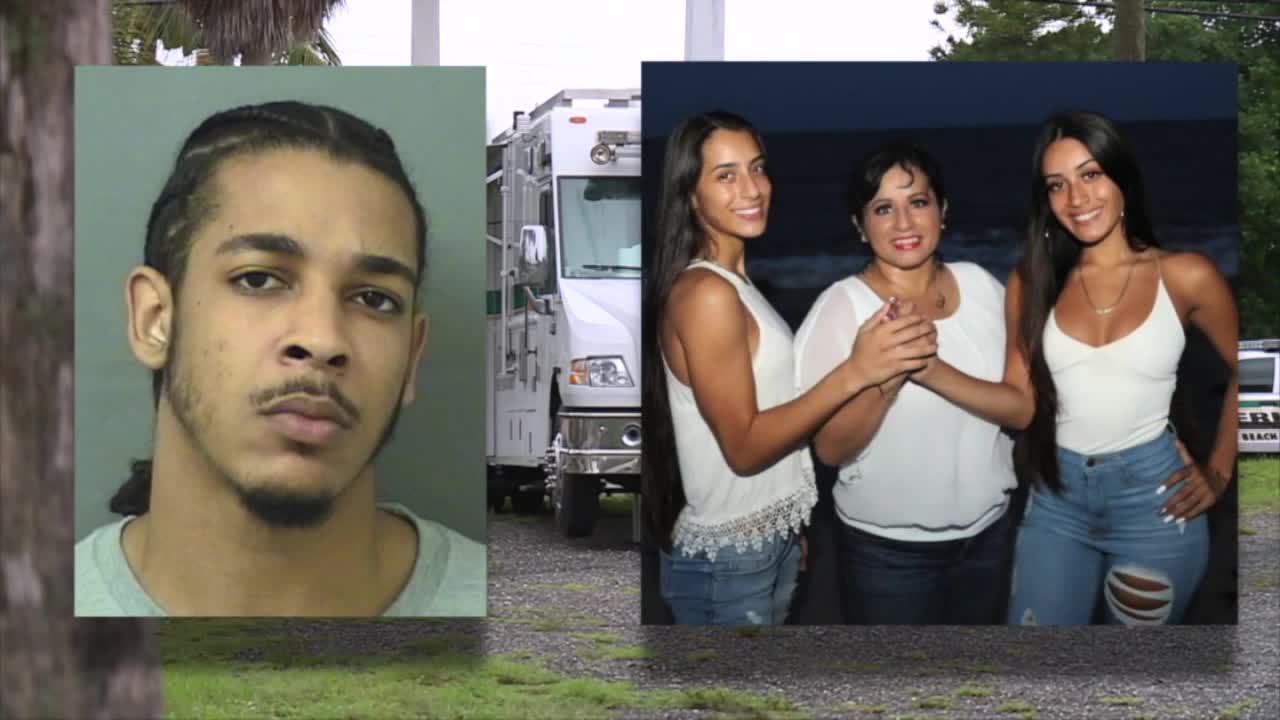 The man detectives said gunned down two women at a home near Lantana on Wednesday died following a law enforcement chase in north Florida just hours after the killings. 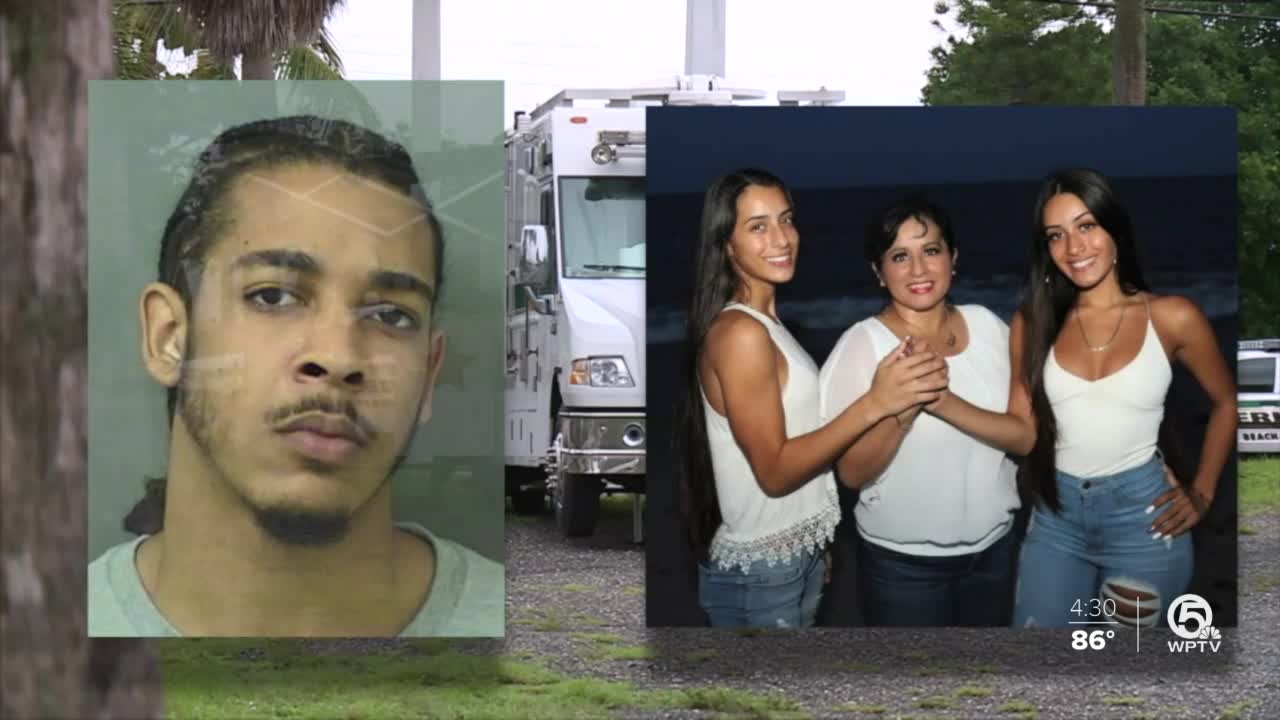 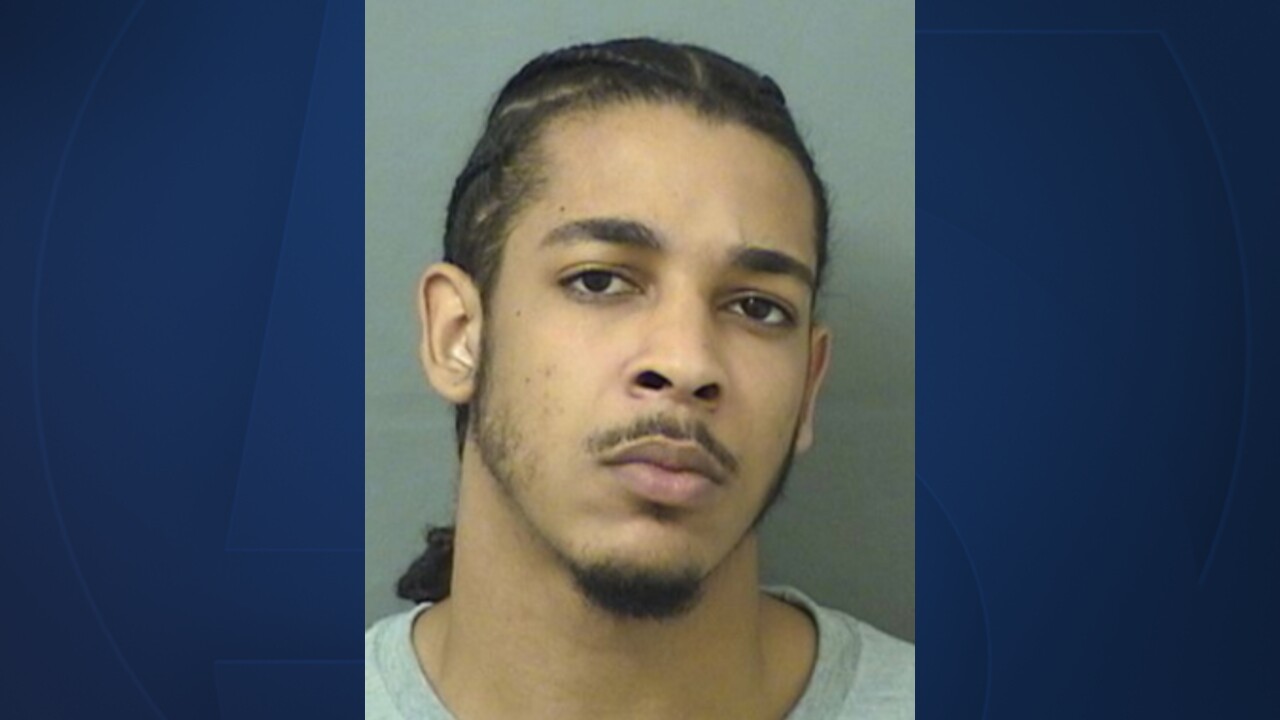 LANTANA, Fla. — The man detectives said gunned down two women at a home near Lantana on Wednesday died following a law enforcement chase in north Florida just hours after the killings.

A family member identified the victims by their first names only, Rebeca and Sofia, and said they were sisters, ages 19 and 20. Stoutt was Sofia's ex-boyfriend, according to a family member.

According to the Palm Beach County Sheriff's Office, Stoutt was wanted for two counts of first-degree murder.

Deputies in St. Johns County, which is just south of Jacksonville, spotted Stoutt driving a white two-door Honda on Interstate 95 several hours after the killings on Wednesday and tried to pull him over. Stoutt refused and instead sped away.

During a chase involving law enforcement, Stoutt tried to avoid stop sticks along I-95 and ended up crashing into a median guard rail.

When deputies approached Stoutt's vehicle, they found him with an apparent life-threatening gunshot wound, according to investigators.

Stoutt was flown by medical helicopter to Orange Park Medical Center, where he eventually died from his injuries.

The Palm Beach County Sheriff's Office has not released the names of the victims.

According to court records obtained by WPTV, Stoutt served nine months in jail in 2018 for battery after assaulting a previous ex-girlfriend at a Boynton Beach restaurant where she worked.

The ex-girlfriend said Stoutt attacked her because she had filed a restraining order against him, according to his arrest report.

In September of 2019, Rebeca, one of the victims of Wednesday's deadly shooting, filed a restraining order against Stoutt to protect her sister Sofia, who was Stoutt's ex-girlfriend.

"I fear for my safety because Anthony has stated he will kill anyone who files a restraining order against him," Rebeca said in the document.

"My sister, she's just so good. She just didn't want to get help, you know? She wanted to believe the good in this evil person," the girls' oldest sister, Jasmin, told WPTV on Thursday. "When you're in a battered relationship, a lot of the times people keep going back and they want to believe this person, and they are manipulated."

The family has set up a GoFundMe account to put toward funeral expenses. To donate, click here.