2 women gunned down near Lantana; shooter on the run 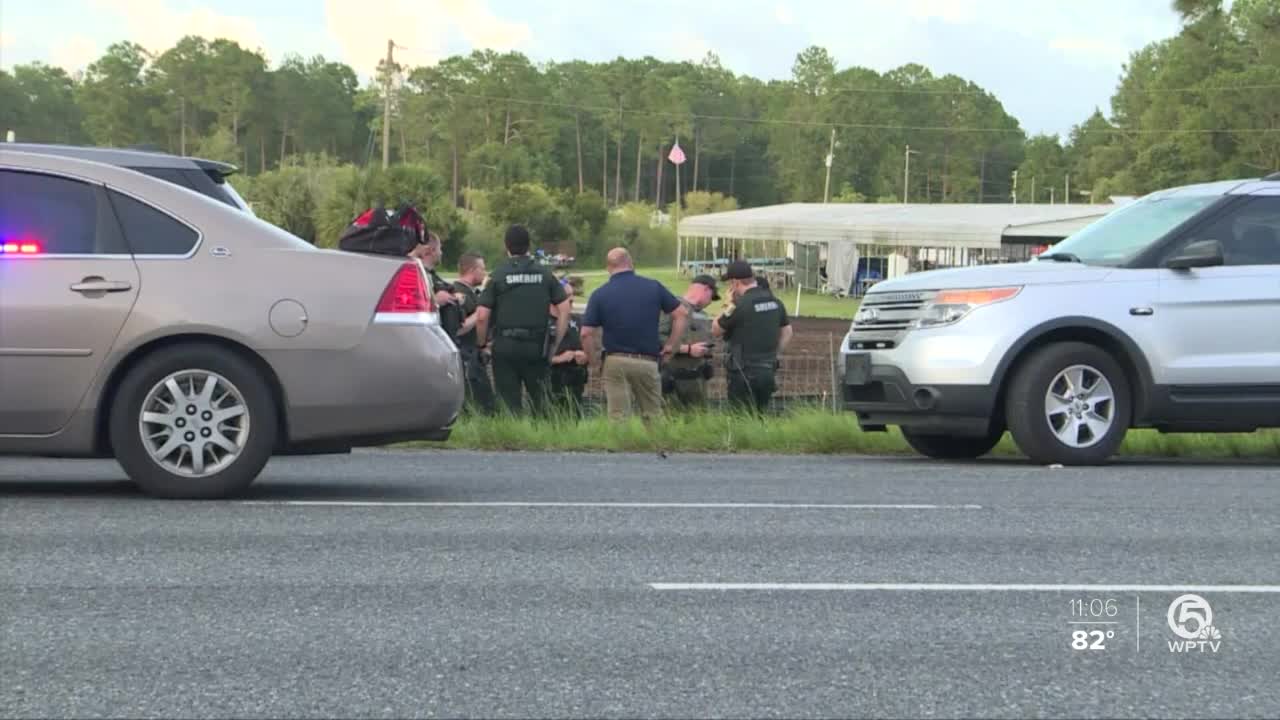 The Palm Beach County School Board unanimously approved by a vote of 7-0 Wednesday to delay the start of the upcoming academic year by three weeks until Aug. 31. 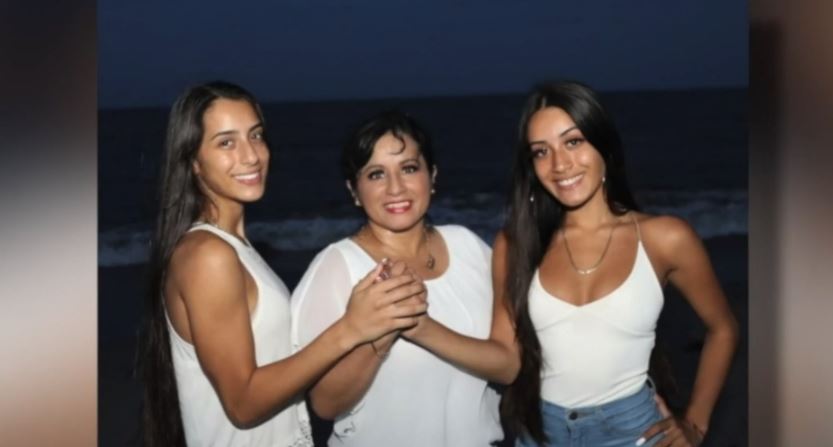 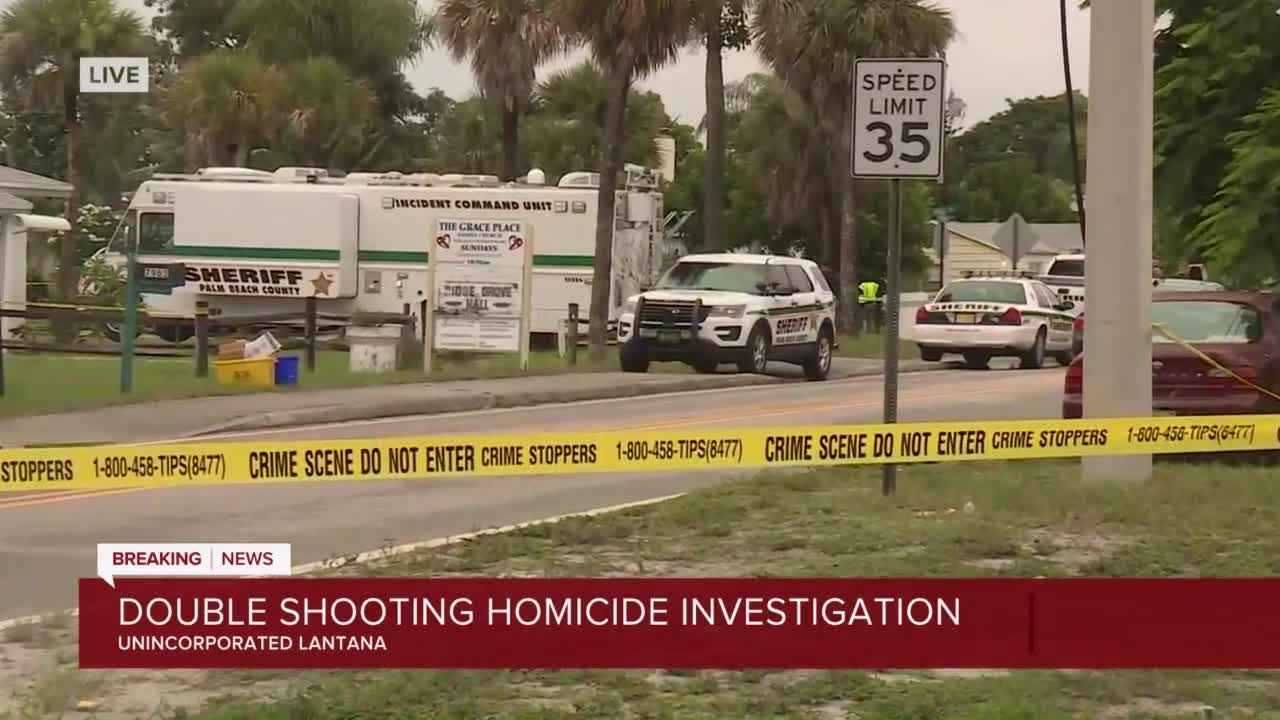 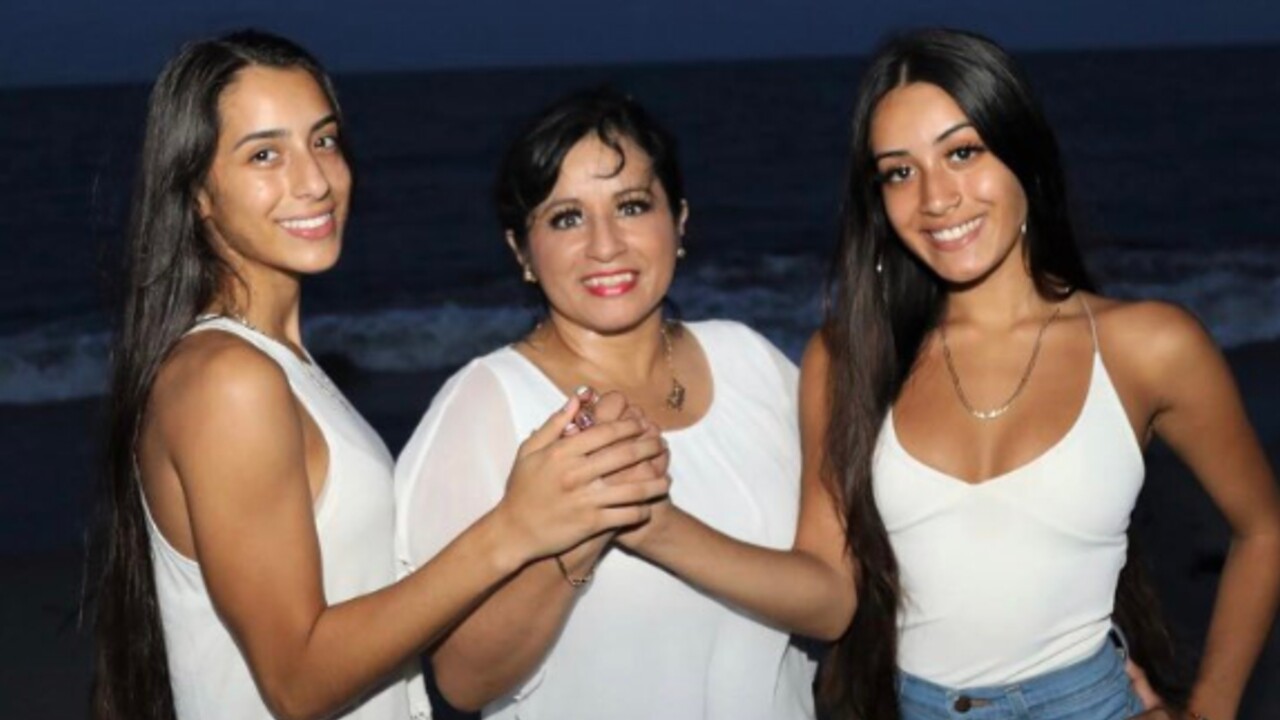 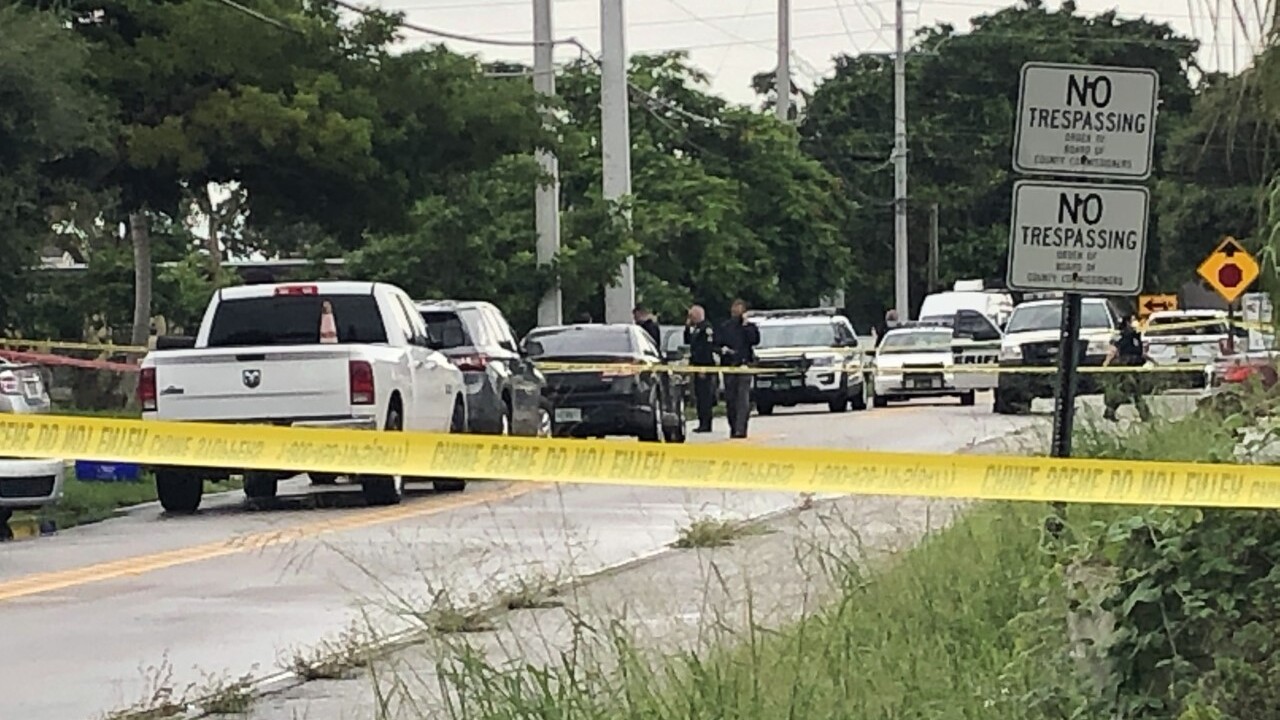 PALM BEACH COUNTY, Fla. — A gunman is on the run after a deadly double shooting near Lantana on Wednesday morning, authorities say.

According to the Palm Beach County Sheriff's Office, deputies were called to a domestic dispute in 7900 block of Overlook Road about 9 a.m. and found two women dead from apparent gunshot wounds.

The shooter was gone when deputies arrived.

"You killed two innocent, beautiful young girls who had their whole life ahead of them," said Lazaro Ponce, the uncle of the two deceased women. "You’re a coward, dude. You deserve everything that’s coming to you."

Ponce said the victims are sisters, 19 and 20 years old, but he did not reveal their names. He added their mother is devastated and their entire family is heartbroken.

Family members believe they know who is responsible for the murders, but law enforcement hasn't released any additional information.

"How does our family go on from this?" Ponce said. "This guy literally ripped a huge portion of our family away from us. I saw these girls grow up. Holidays will never, ever be the same."

A domestic dispute resulted in a shooting in the 7900 block of Overlook Road, unincorporated Lantana. Two adult women were found deceased from what appears to be gunshot wounds. The suspect was gone.

Anyone with information is urged to call Crime Stoppers
1-800-458-TIPS. pic.twitter.com/UiP6Q64eJh

Neighbors said they didn't hear any gunshots, but torrential rain that swept through the area on Wednesday morning may have muffled the sound of the gunfire.

PBSO spokeswoman Teri Barbera said investigators were headed to St. Johns County, south of Jacksonville, on Wednesday evening after deputies there attempted to stop a vehicle flagged as a "fleeing felon from an incident in South Florida."

The man was airlifted to Orange Park Medical Center in critical condition where he was later pronounced dead.

Investigators are working on their findings in order to confirm the man's involvement in the double homicide.

BREAKING: Two women shot and killed in the 7900 block of Overlook Road in Lantana. @PBCountySheriff says the suspect was gone when deputies arrived this morning. They were responding to a domestic situation. @WPTV pic.twitter.com/CTToqQuNoI