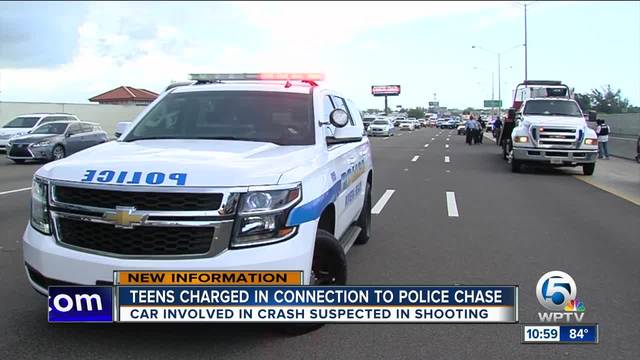 Six teens face charges after police chase on Interstate 95 in Riviera Beach that may be connected to a Sunday night homicide. 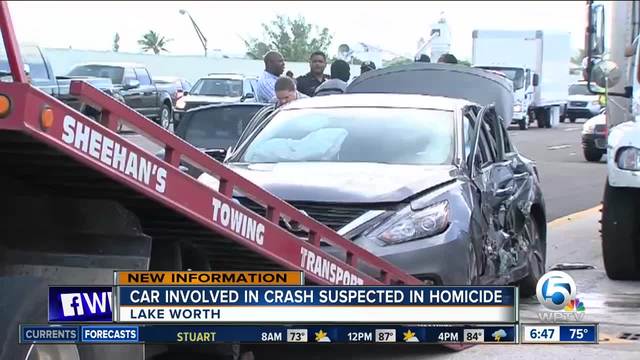 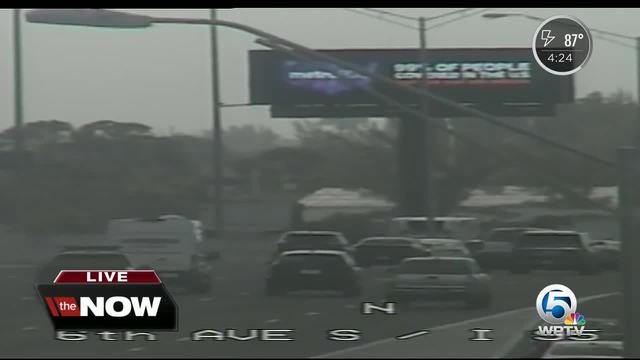 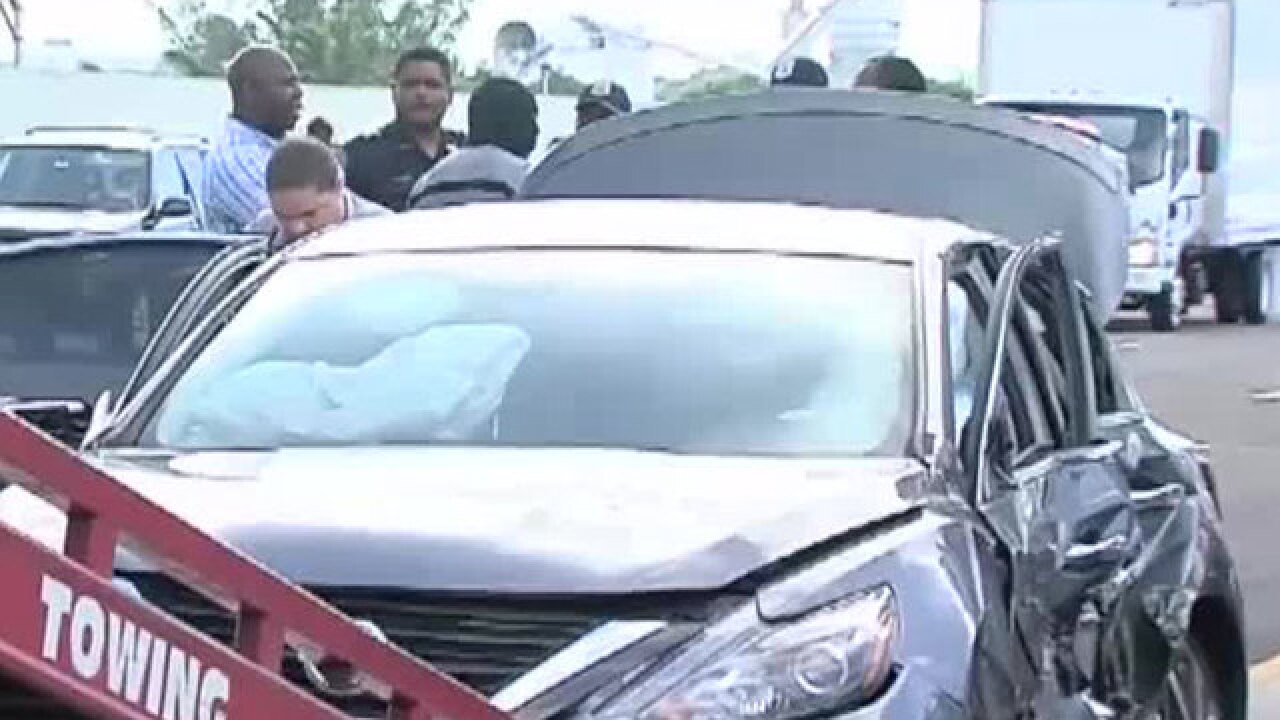 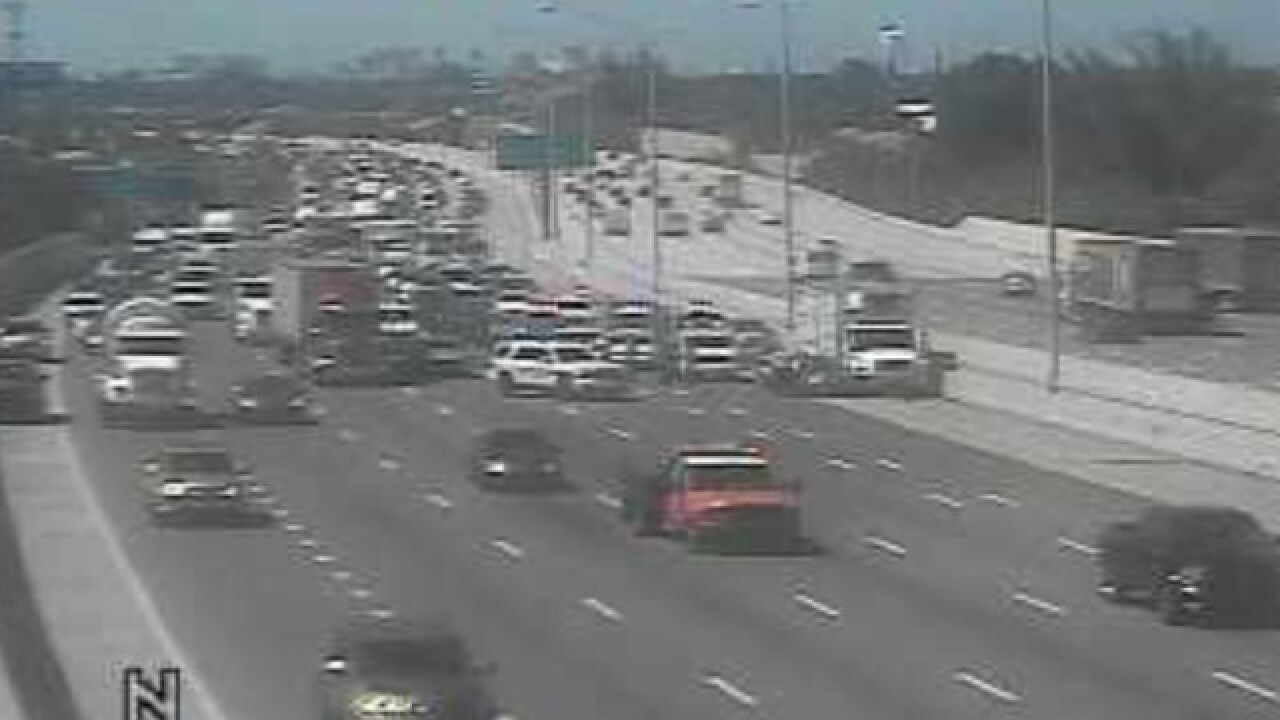 Riviera Beach police said a chase on Interstate 95 Tuesday afternoon may be connected to a fatal shooting in the city Sunday night.

Police received a tip that the vehicle connected to the shooting was in the city.

Officers spotted the vehicle, occupied by three females and three males, in the 2700 block of Avenue O at at about 3:21 p.m.

Police said initially they just trailed the vehicle before attempting a traffic stop at Australian Avenue and West 10th Street.

Due to suspicions of involvement in the recent homicide and potential for serious harm to others, police pursued the vehicle near 6th Avenue South on I-95.

The vehicle side-swiped two vehicles, and it became disabled.

Of the six people in the vehicle, one is an 18 year-old woman and the rest are juveniles ranging in age from 15- to 17-years-old.

Investigation of the homicide is ongoing.  Anyone with related information is asked to contact Riviera Beach Police at  (561) 845-4123 or Crime Stoppers at (800) 458-TIPS.