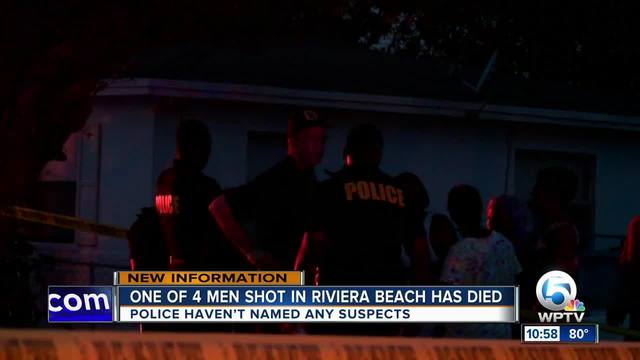 Three people who were injured in a deadly shooting in Riviera Beach have been released from the hospital. 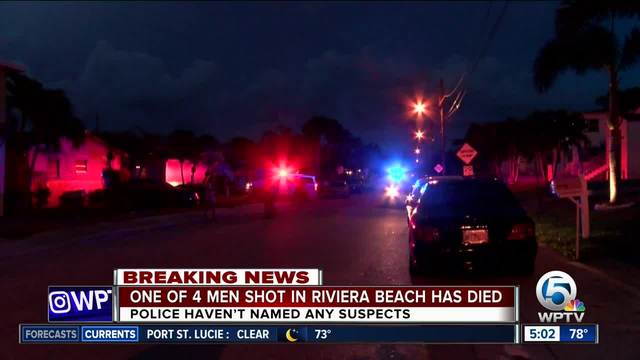 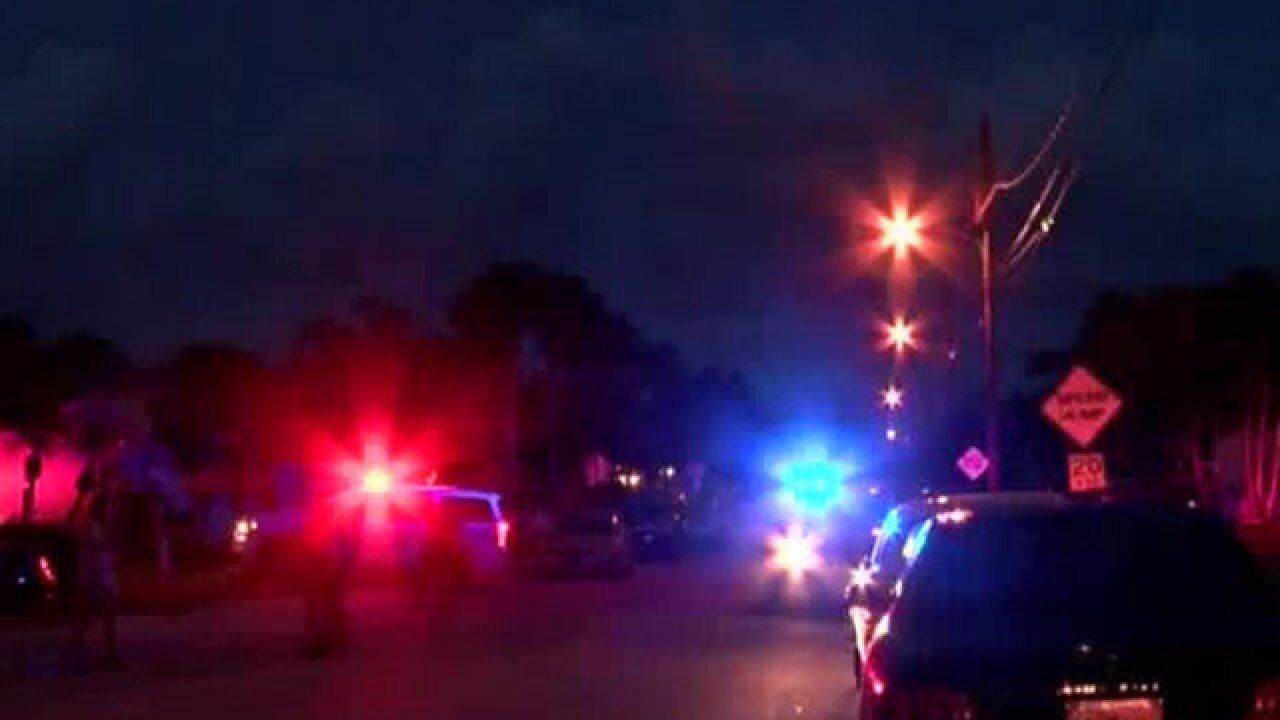 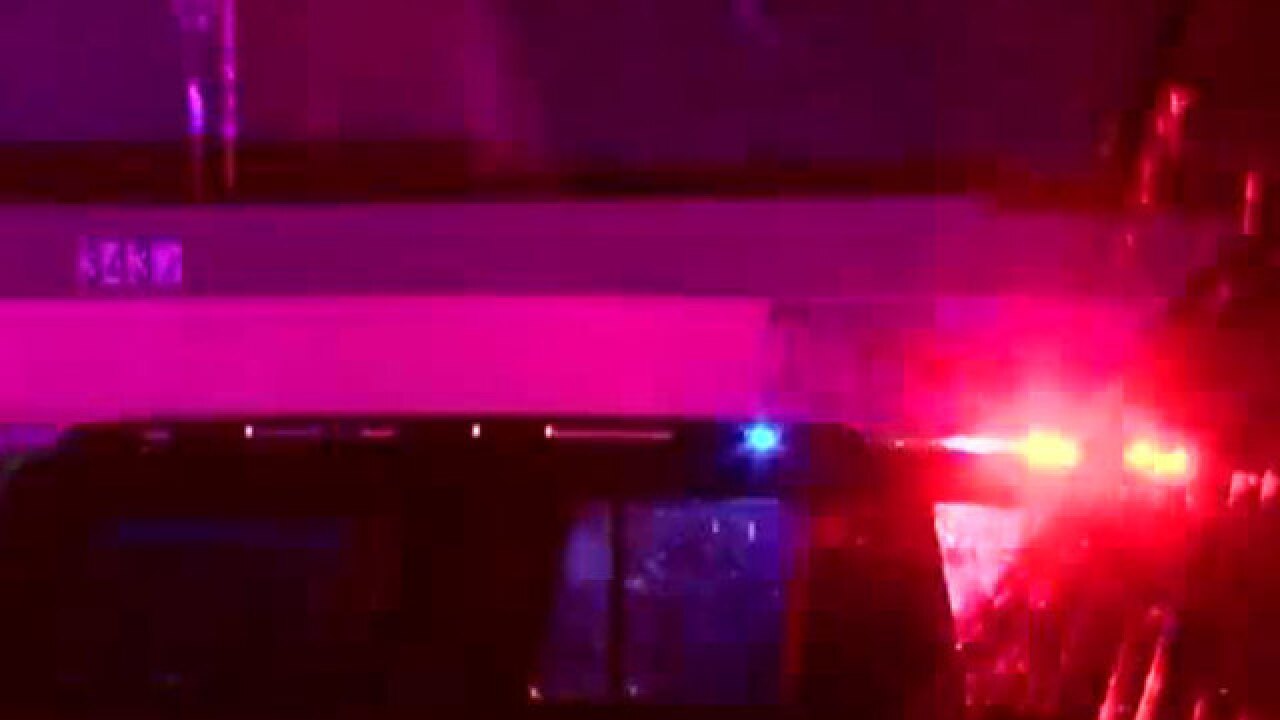 Riviera Beach police say a man died Sunday from injuries sustained in a shooting that injured three other people.

Police responded to the 1200 block of West 35th St. around 8 p.m. and found three men injured.

Riviera Beach Fire Rescue transported the victims to a local hospital. A fourth man injured in the shooting was taken to the hospital by a private vehicle.

Riviera Beach police spokeswoman Rose Anne Brown said one of the victims died. He was identified on Tuesday as 19-year-old Timothy Fredricks.

As of 10 a.m. Monday no one was in custody, nor have police arrested anyone. Brown did say however this was not a random act, and there is no threat to the community.

All three remaining victims were treated and released from the hospital.