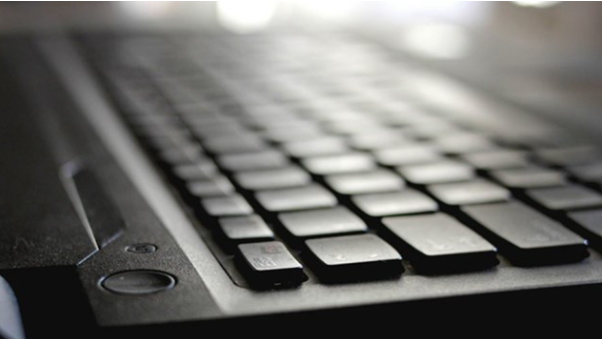 A spokesperson confirms the City of Riviera Beach has paid a massive ransom to computer hackers following a costly cyber attack in May. 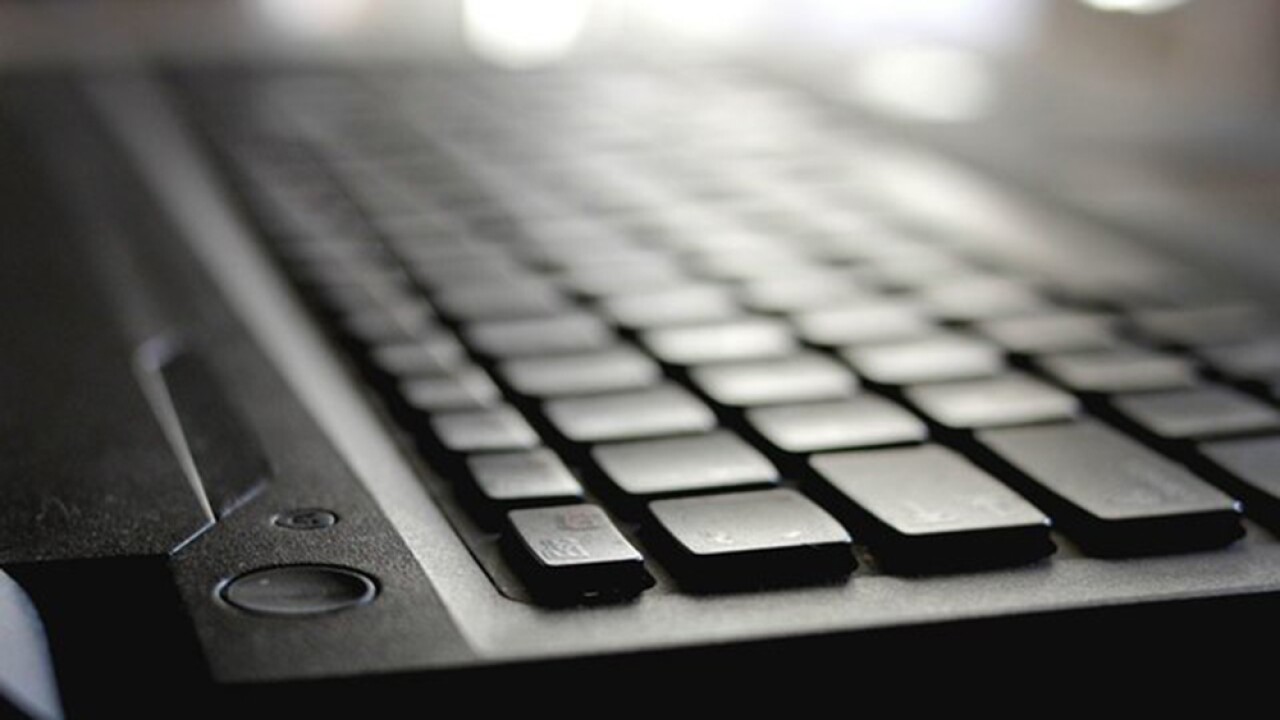 RIVIERA BEACH, Fla. — A spokesperson confirms the City of Riviera Beach has paid a massive ransom to computer hackers following a costly cyber attack in May.

LEVICK Public Relations released a statement to WPTV on Tuesday that read:

"City Council determined, by unanimous vote, that instructing the City's insurance carrier to pay the ransom was in the best interest of Riviera Beach residents."

Last month, council members authorized the city’s insurance carrier to pay a 65 Bitcoin ransom, which equates to about $600,000, to recover the city’s data. That ransom has officially been paid now.

Law enforcement is investigating the May cyber attack.

On Monday, a sign on the front door of City Hall read:

"Please be advised that the City's computer system is currently down. The City apologizes for any inconvenience this may cause."However, a spokesperson for Riviera Beach said the system is not down and is running."

Councilwoman KeShamba Miller-Anderson said there's still a slow recovery in place. Data is being recovered, but parts of the system are slower to recover than others.

"Nothing is being stopped at this time," said Councilwoman Miller-Anderson. "We're able to continue to service our customers."

Councilwoman Miller-Anderson said Riviera Beach is speaking with other cities that have also fallen victim to cyber attacks and were forced to do data recoveries.