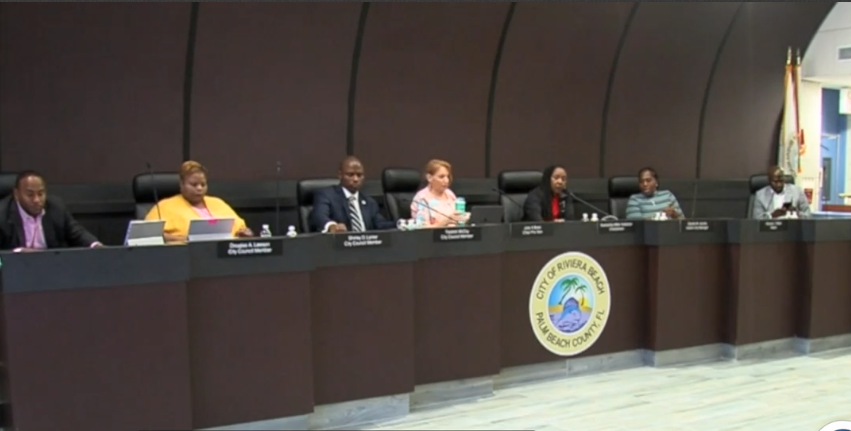 At a special meeting Monday night, the city of Riviera Beach agreed to spend close to $1 million to fix and replace compromised computer equipment after what they’re now calling a system-wide “intrusion.” 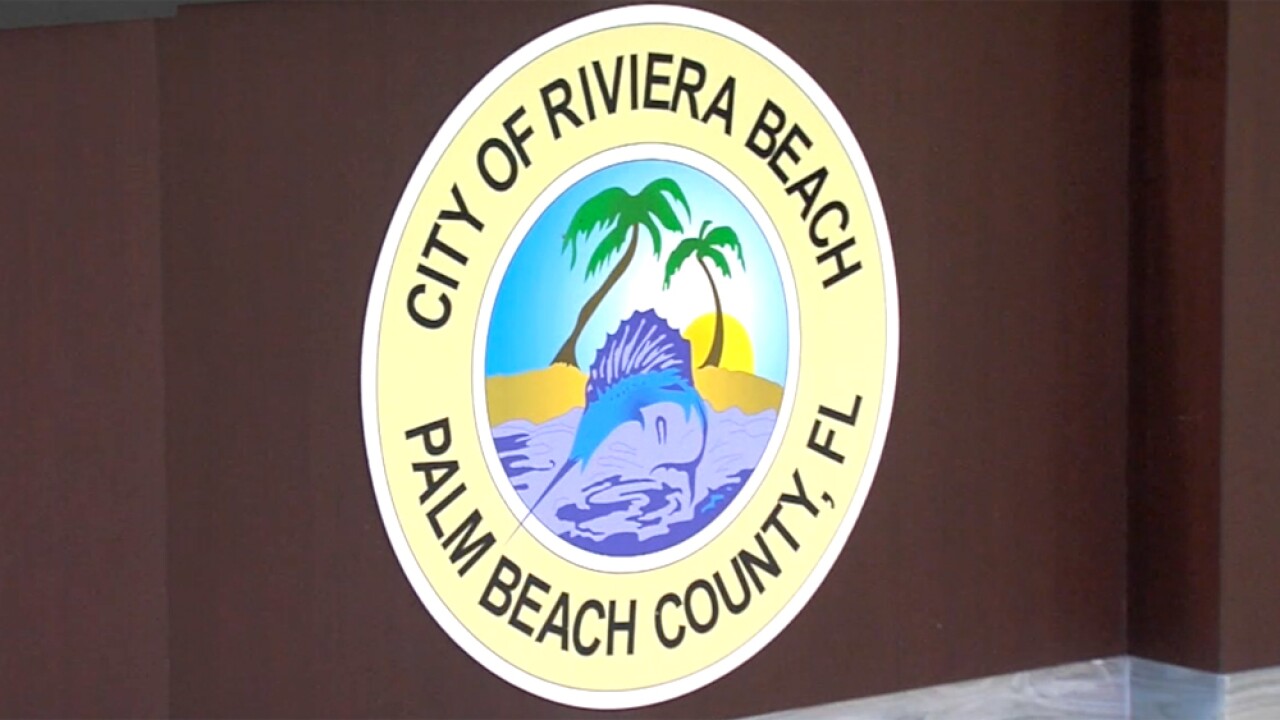 RIVIERA BEACH, Fla. — At a special meeting Monday night, the city of Riviera Beach agreed to spend close to $1 million to fix and replace compromised computer equipment after what they are now calling a system-wide “intrusion.”

Not only did they vote to spend it, but Monday was also the first time they told the public about the cost.

Last week, the city said it would be back online over the weekend. Now they estimate 2-3 weeks.

Riviera Beach has now gone back in time: Bills are paid in person, communication is done over the phone, and while the countywide 911 system is working, the Riviera Beach police dispatch system is done by hand.

Interim Police Chief Mike Madden told council, “If we have a dangerous property it’s in the system, so if a call comes in for that location, it may give a warning for police, but presently all those systems aren’t working, so there are some elevated risks.”

The public said the city was unprepared for this situation.

The city’s interim IT manager Justin Williams asked council to approve $941,000 to buy new computers and upgrade the system. He said most of the compromised computers are from 2012.

It was the first time the public knew about the price tag. Last week, the city said their computer system had failed. Williams described it Monday to council, “Someone clicked on an email, there was an intrusion," but provided no more details on what happened.

We followed up with him when he left the meeting to ask him why so much taxpayer money needs to be spent.

He told us as he walked to his car, “We will know more at a later date. We need to have our investigation; we will have more to tell then.”

The only documentation the council got was a single photocopied sheet of paper halfway through the meeting, listing out what was needed to reach that $941,000 figure with limited details.

They agreed to spend it on a three to two vote with some stipulations. Those in favor agreed work needed to start soon so the system could come back online.