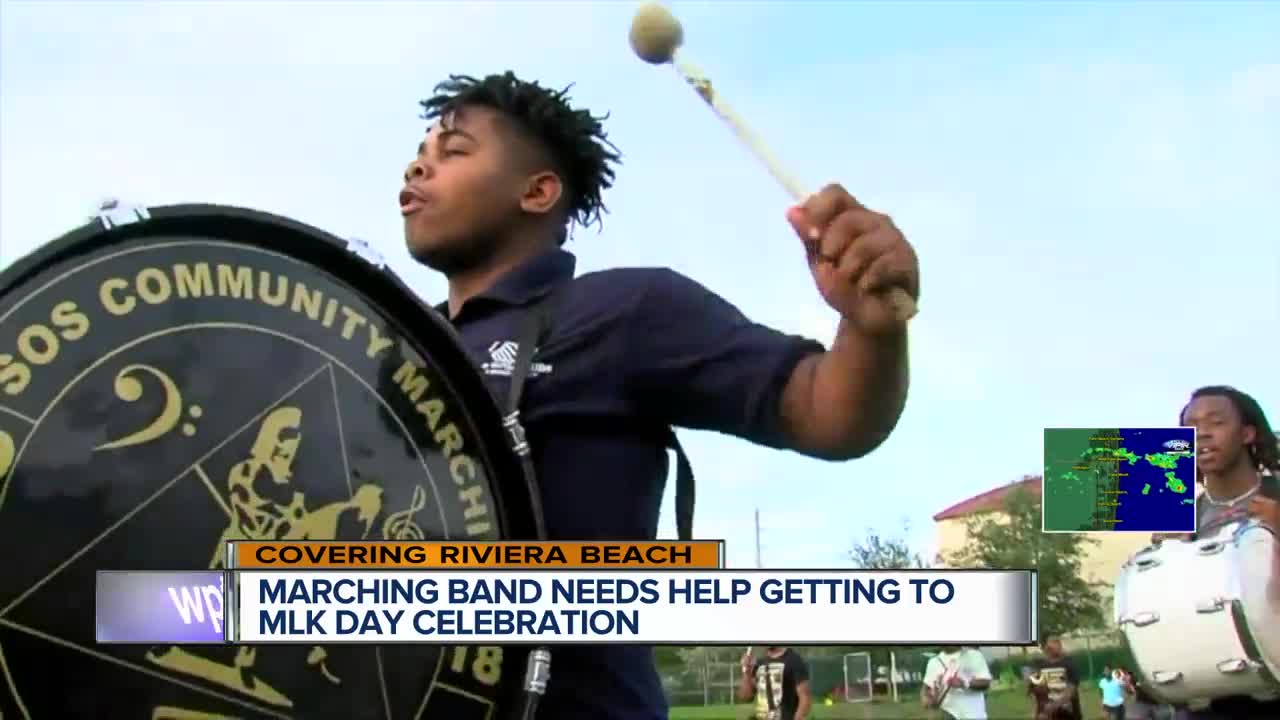 A Riviera Beach marching band is gearing up to perform in MLK celebrations across the state, but they need your help. 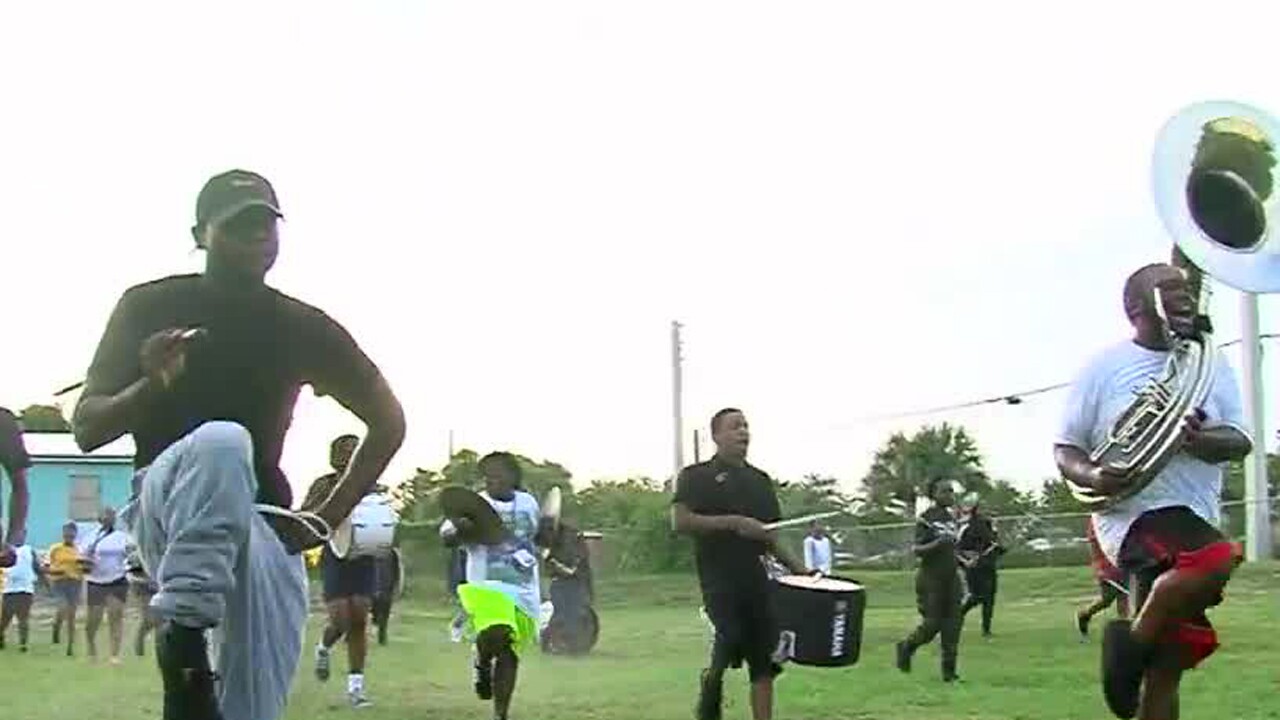 RIVIERA BEACH, Fla. — UPDATE: A Riviera Beach non-profit marching band has raised the money needed to perform in one of the state's largest MLK celebrations.

Sounds of Success raised $2,000 after our story aired. That money will pay for transportation and hotels for more than 100 members.

They will perform Monday in the St. Pete MLK Parade.

A Riviera Beach marching band is gearing up to perform in MLK celebrations across the state, but they need your help.

At least 20 of the 110 participants in Sounds of Success Marching Band attend South Tech Prep Academy in Boynton Beach.

Those taking part in the award winning marching band pay a $25 sign-up fee. The only thing Band Director Antoine Miller asks for in return is dedication.

Band member Zasha Ochoa, explains, "He’s always on our case about you’re not going to be in band if you don’t have good grades because education is more important than being in band.”

The group is slated to perform in St. Petersburg on Monday for the city’s Martin Luther King Day Celebration, one of the largest in the state.

Before that happens, Miller said he needs to raise enough money to cover buses, hotels and gas for 100 people and time is running out.

“Money is a big hindrance and I don’t want that to be a reason why a child with talent is not able to prosper,” said Miller.

The band will perform this Saturday as well at the Riviera Beach MLK parade.

If you’d like to help them get to St Petersburg, here’s how you can donate: