Palm Beach Co. Supervisor of Elections looks ahead to 2020 election 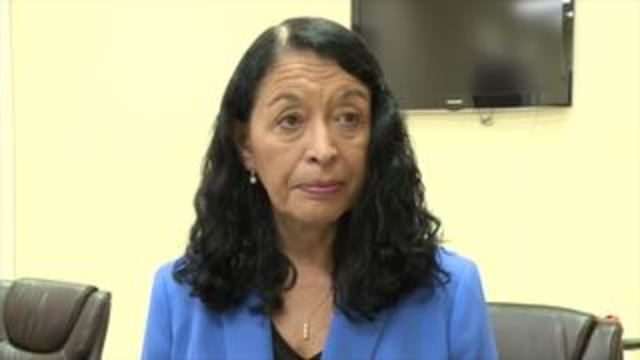 Palm Beach County Supervisor of Elections Susan Bucher once again expressed the need for new voting equipment on Tuesday morning, and spoke about whether she feels political pressure to resign. 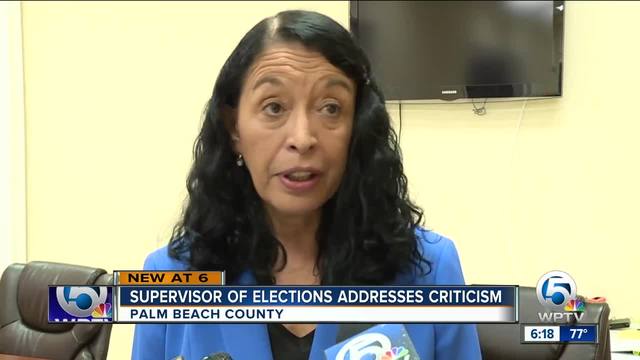 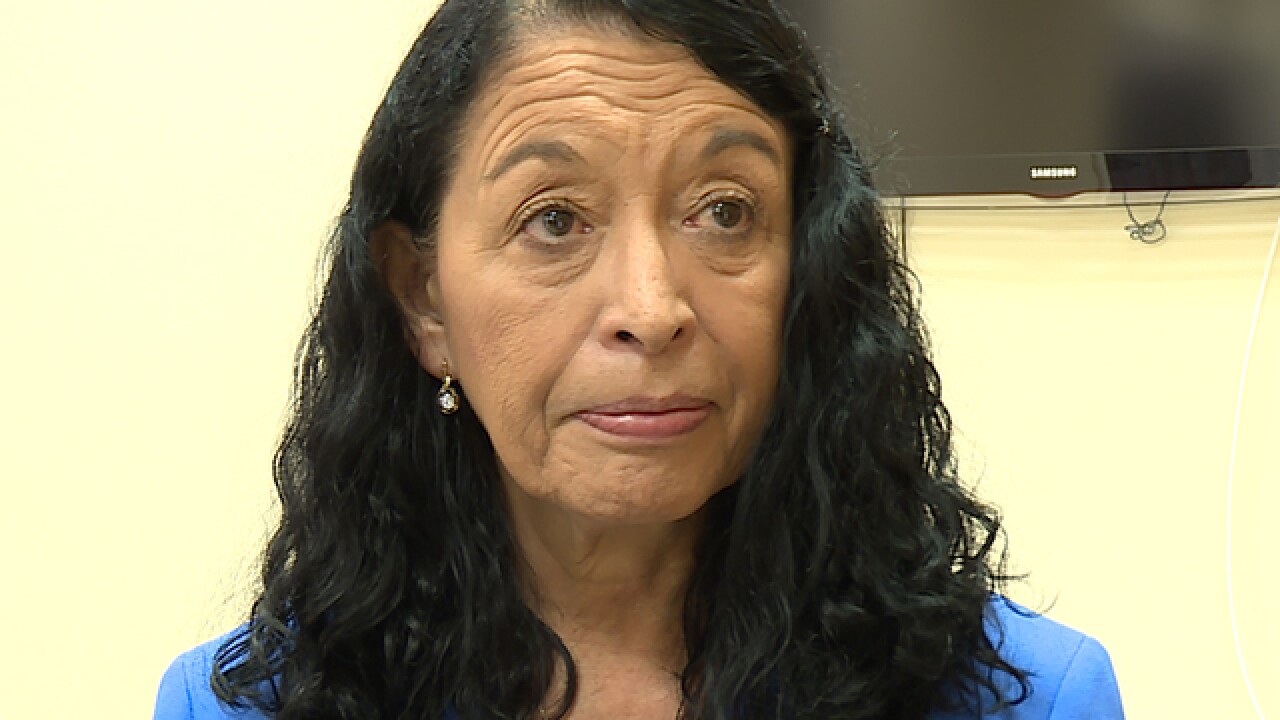 Palm Beach County Supervisor of Elections Susan Bucher once again expressed the need for new voting equipment on Tuesday morning, and spoke about whether she feels political pressure to resign.

RELATED: More political coverage | What can be done to improve 2020 elections?

It comes after tabulation machines overheated and malfunctioned during a recount last week in the state's highly contested U.S. Senate race.

“We had to open the machines, we had to let the operators take a break, and the machines needed to cool off," Bucher told WPTV on Tuesday. "They lost some of our vote count during that time."

Bucher said she's now focused on getting new equipment for the 2020 election.

"We need the proper equipment, and I think that would eliminate 99 percent of the issue," Bucher said. "Our equipment is certified by the state, but it only allows us to outstack ballots on one race at a time."

Florida was again under scrutiny during the election, with Gov. Rick Scott and President Donald Trump suggesting there was fraud in largely Democratic counties like Palm Beach County. Scott went on to win the Senate race, defeating Democratic incumbent Sen. Bill Nelson.

"There is no evidence of any type of voter fraud," Bucher said Tuesday. "People vote, we count every vote, and we produce results. That is our job. We had the Republicans and the Democrats and the candidate representatives. And from what they told me, they saw our staff working as hard as they could and they said we did a good job. They didn’t see an indication of voter fraud."

Bucher also addressed the recent resignation of Broward County Supervisor of Elections Brenda Snipes, and whether Bucher herself is feeling any political pressure to resign.

"This is a very important position," Bucher said. "I knew coming in that it would be very stressful. This is where our democracy happens, this is were we count people's votes, this is where their voices are heard. So I will dedicate myself with every effort that I have."

WPTV's Matt Sczesny is working this story and will have more updates throughout the day on air and online.