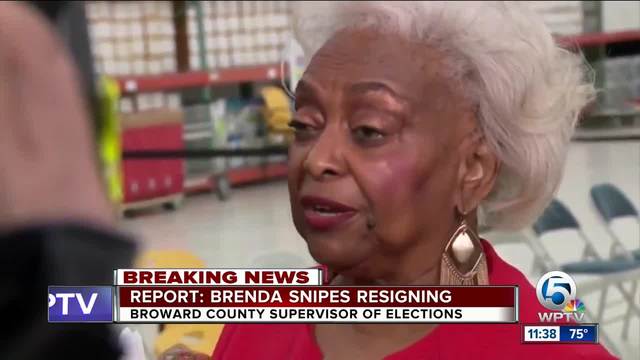 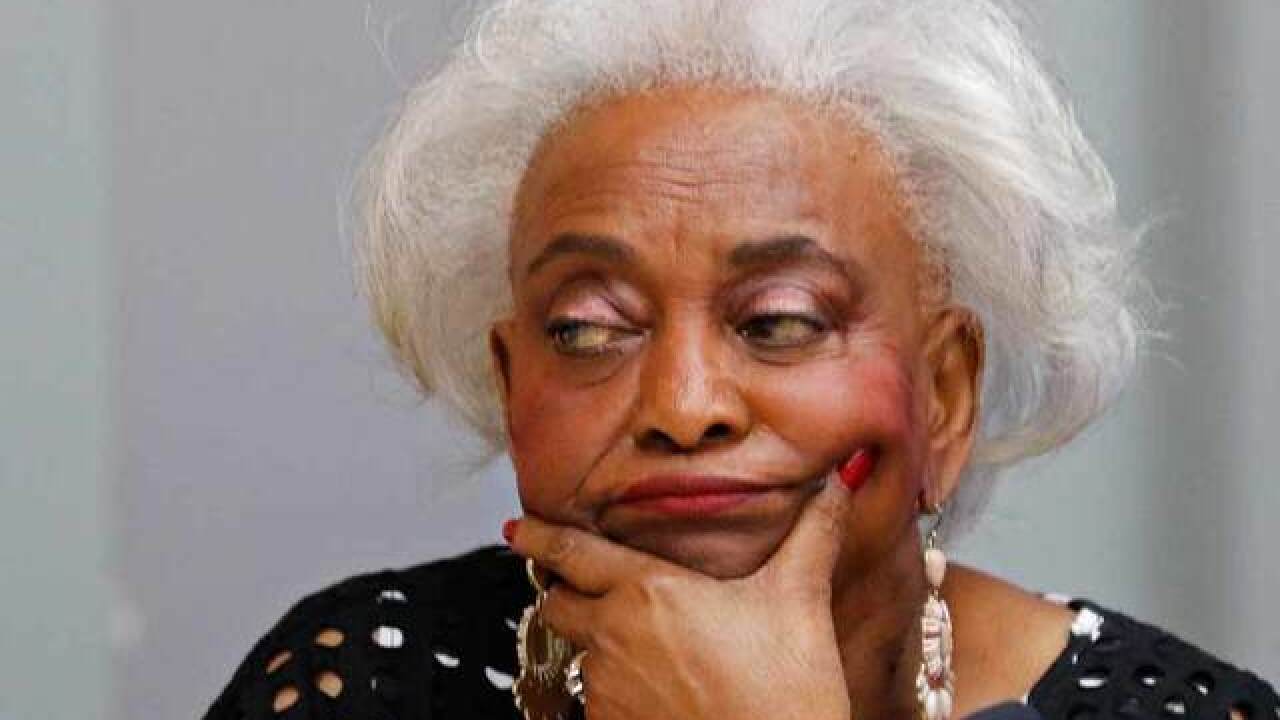 A local media report says an embattled county elections official in Florida will be resigning early next year.

RELATED:  More political coverage | What can be done to improve 2020 elections?

The South Florida Sun-Sentinel  reported  late Sunday that Broward County Supervisor of Elections Brenda Snipes had turned in her resignation letter earlier in the day. The report cited an attorney who works as counsel to the Broward elections office, Burnadette Norris-Weeks, as saying Snipes is to step down from her post in January.

Snipes has been the top elections official in the south Florida county since 2003 when then-Gov. Jeb Bush appointed her. She came under withering criticism for her handling of this year's elections in the populous county as well as its legally required recount in close races for governor and U.S. Senate.

On Saturday, Snipes acknowledged that her office had misplaced more than 2,000 ballots during the recount.

She couldn't immediately be reached late Sunday for comment on the report.

Gov. Rick Scott, who has the power to remove Snipes from office, was among those sharply critical of Snipes.