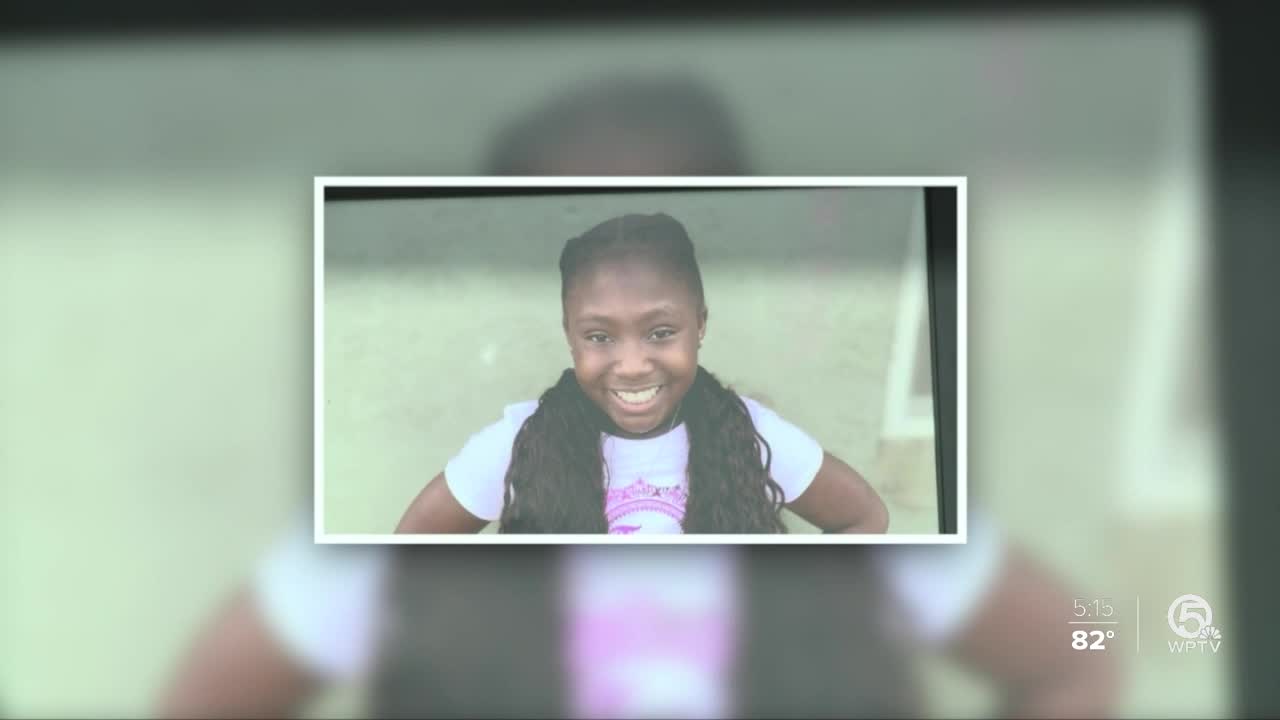 A Wellington family has filed a multi-million dollar lawsuit against a funeral home in Riviera Beach alleging negligence.

Re'Asia's mother, Ebony Morgan, described what she called a nightmare, and the haunting image she can’t get out of her mind days after her 11-year-old daughter died.

"When I saw her face it looked like someone threw acid on her or she was pushed into a fire and left to burn," said Morgan, as tears rolled down her face.

Re'Asia's family says the fifth-grader was on a trip with family in Savannah, Georgia when she died on January 22 from an asthma attack.

Her parents say they hired Shawn Johnson Funeral and Cremation Services in Riviera Beach, who picked up the body in Georgia, but loved ones claim Re'Asia's body wasn't properly embalmed or refrigerated before crossing state lines.

"What we got was a mummified body that wasn't presentable enough for a viewing," said Pierre Ifill, the family's attorney and Re'Asia's uncle.

At a news conference, Ifill announced he filed the lawsuit on behalf of the family after he said Re'Asia's body decomposed and was not properly preserved.

"What our family has experienced no family should ever have to go through," Ifill said.

The city of Riviera Beach's spokesperson said for the past four months the funeral home was operating without a valid license.

WPTV also confirmed the Florida Department of Financial Services' Division of Funeral, Cemetery and Consumer Services has an open investigation, but the state agency failed to elaborate on what sparked the investigation.

"While it may not be this facility's responsibility for the death itself, it is your responsibility to preserve the legacy of the family," said Tayson Gaines, from Gaines Law Firm, who is also representing the family.

Ifill said a makeshift memorial service was held this past weekend without Re'Asia's body, and she will eventually be cremated following an autopsy.

WPTV reached out to Shawn Johnson, the owner of the funeral home, multiple times Thursday, but she was unavailable for comment.