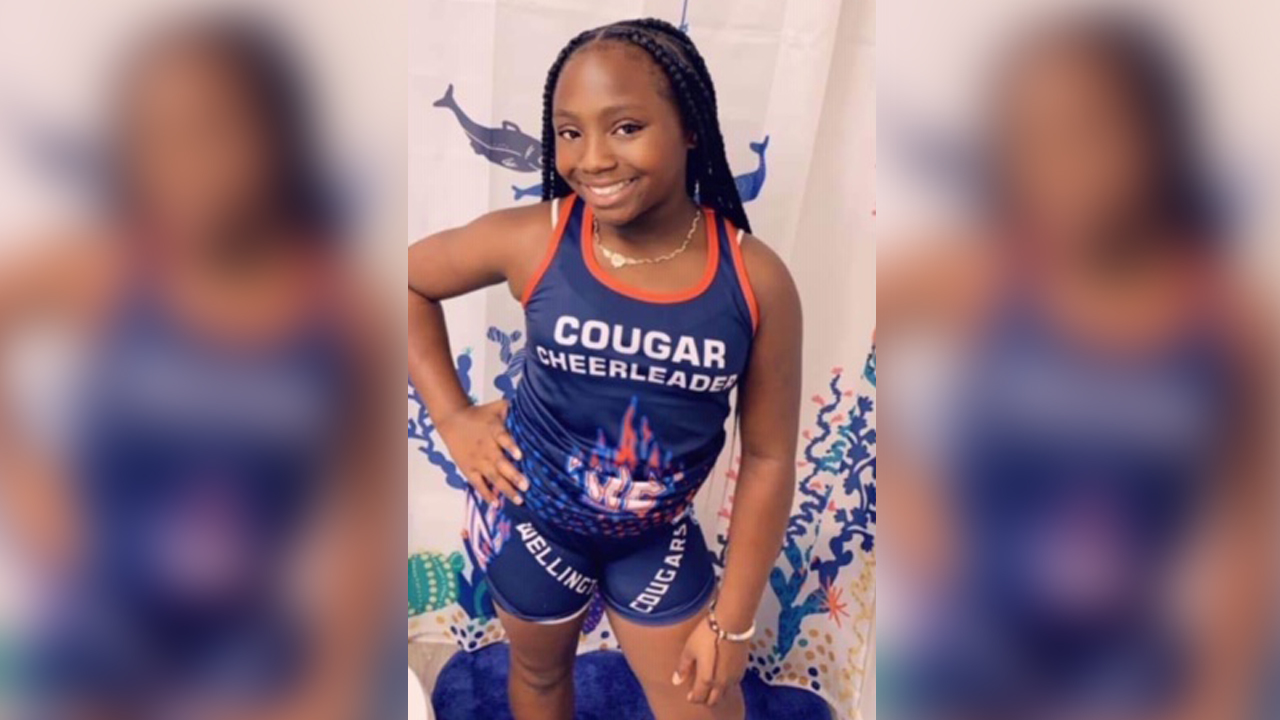 A funeral home in Riviera Beach is facing serious allegations after a family claims it failed to preserve an 11-year-old girl’s body. 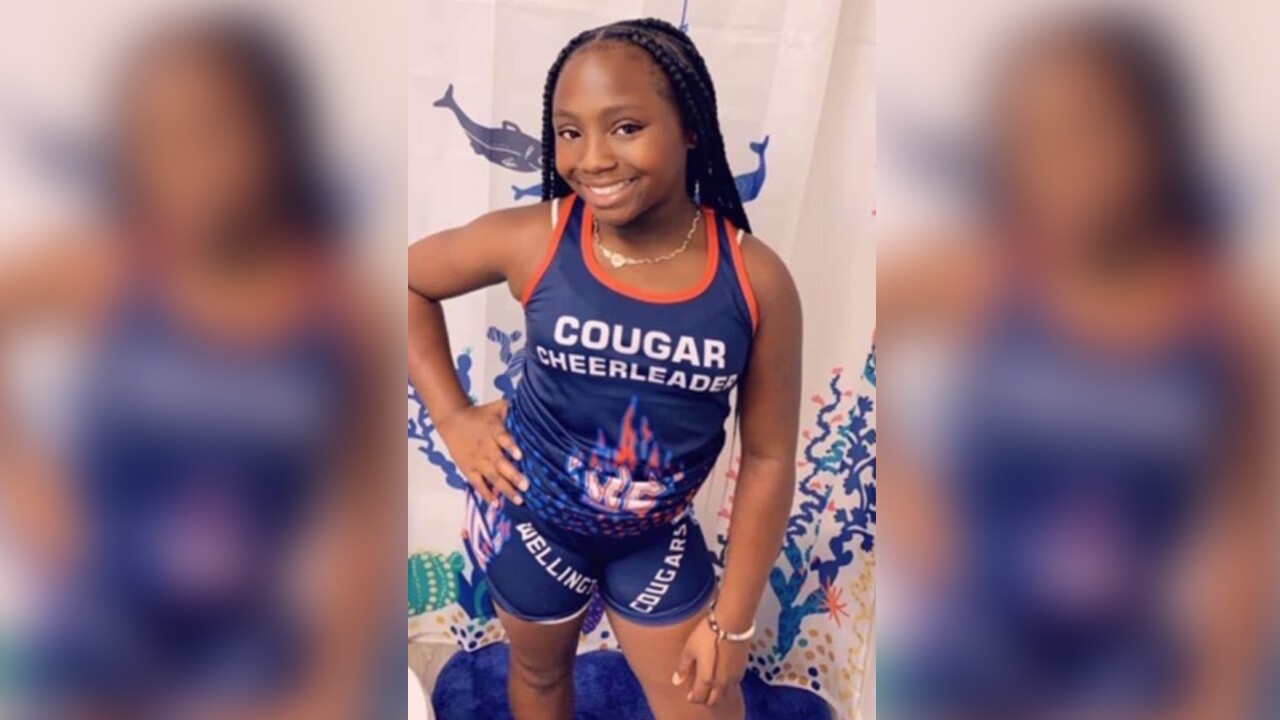 RIVIERA BEACH, Fla. - — A funeral home in Riviera Beach is facing serious allegations after a family claims it failed to preserve an 11-year-old girl’s body.

The family of Re’Asia Washington was getting ready to say its final goodbyes, but they claim the girl’s body was badly decomposed and almost unrecognizable right before her memorial service.

“My daughter was deteriorated beyond recognition, her skin has come off her body,” said Ebony Morgan, Re’Asia’s mother.

Loved ones say the fifth-grader died on Jan. 22 after an asthma attack while in Georgia

Morgan hired Shawn Johnson Funeral and Cremation Services in Riviera Beach, but Re’Asia’s uncle, who is also an attorney, has since filed a complaint with the state saying her body was not embalmed or refrigerated properly.

“The family just wants answers why was our loved one not properly taken care of, why was her body not properly preserved?” said Pierre Ifill, Re’Asia’s uncle.

The Riviera Beach spokesperson also tells WPTV, for the past four months, the funeral home has operated without a valid license.

The Florida Department of Financial Services’ Division of Funeral, Cemetery and Consumer Services confirms it has an open investigation into Shawn Johnson Funeral and Cremation Services, but would not specify why.

The family says it had to cancel Re’Asia’s viewing because of what happened.

“We trusted her...How many other families have went through this and not know it?” said Shirley Whack, Re’Asia’s grandmother.

Pierre Ifill said he plans to hold a news conference Thursday morning announcing the family is planning to file a lawsuit.

WPTV tried reaching out to the owner, Shawn Johnson, multiple times, but she was unavailable for comment.