By: Michelle Quesada
Family members of the pilot and passenger killed in a plane crash in Lake Worth walked through the crash site Monday afternoon for the first time. 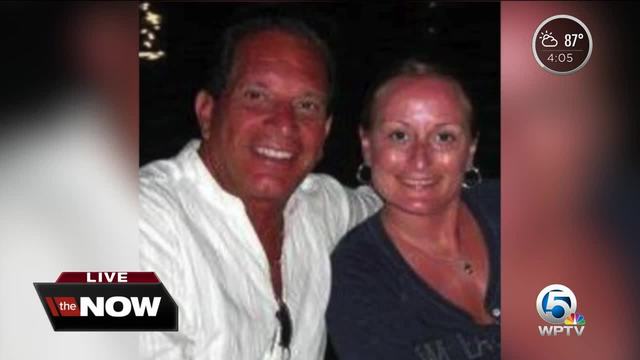 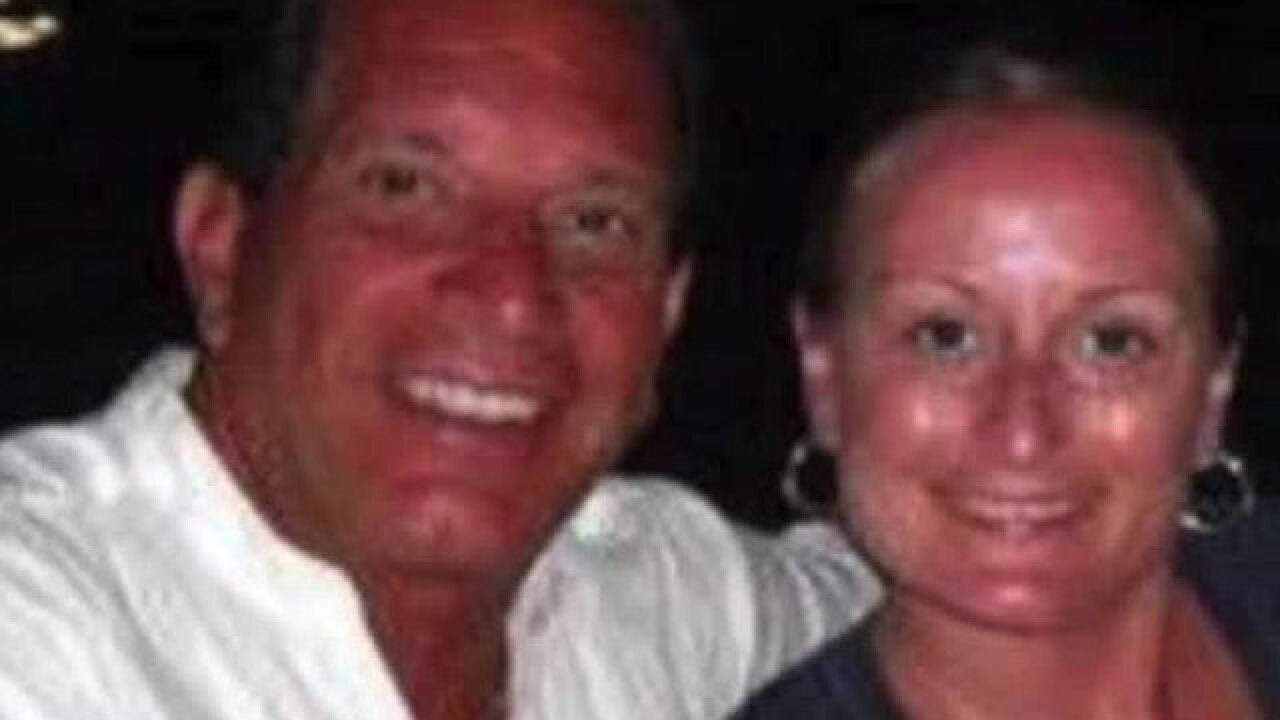 PALM BEACH COUNTY, Fla.--  Family members of the pilot and passenger killed in a plane crash in Lake Worth walked through the crash site Monday afternoon for the first time.

"Hopefully, he didn’t suffer or anything Hopefully it was all instant," said the pilot's stepdaughter Jamie Engers.

The Palm Beach County Sheriff's Office said Philip Castronova, 70, and Mandy Castronova, 39, of Lake Worth were killed in the crash.

Engers said her stepdad and his wife were spending a few days in the Keys. National Transportation Safety Board Investigators say the pilot took off from Key West Sunday morning and was going to land at Palm Beach County Park Airport in Lantana.

Engers said it's hard not knowing what happened.

"He was a good guy, and he taught me a lot, and I'll forever love him cause of all of that," she added.

Family members in New York say Castronova and his wife Mandy were traveling with their two dogs.

Philip's sister-in-law said he would fly to Key West often and was an experienced pilot. Josephine Castronova said her husband, Philip's brother and Philip's oldest son flew out of New York Monday morning to go to Florida.  "I think everyone is in shock right now," said Josephine.

NTSB investigators say they do know Castronova communicated with the Key West Airport before take-off and then again with a Navy facility in South Florida, but do not know if he had any communication with the airport in Lantana before the crash.

Investigators do believe he was trying to land and will be taking a look at the plane, its systems, the environment at the time of the crash, and pilot's experience to determine what happened. A preliminary report of the crash will be available in 10 days; the investigation may take 18 to 24 months to be complete.

"We will gather perishable evidence from the scene and examine the plane further at a secure location," said Doug Brazy, Air Safety Investigator with NTSB.

WPTV has learned that the FAA suspended Castronova’s pilot certificate in 1995 for 180 days, and then revoked his certificate in 1997. There is no current certificate on file, according to the FAA’s website. The FAA has confirmed that he was required to be certified in order to legally fly.

NTSB investigators are asking witnesses with any information to email witness@ntsb.gov or call 202-314-6290.