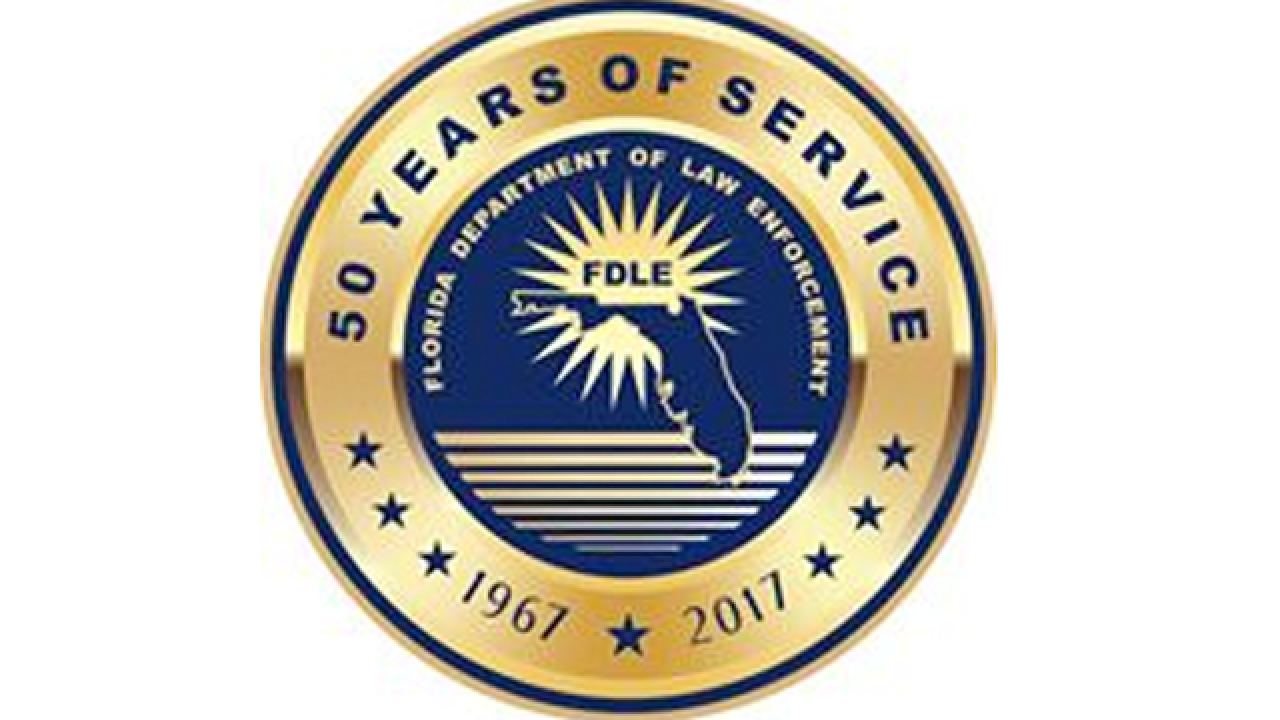 TALLAHASSEE --- Sex offender Jeffrey Epstein’s jailhouse death won’t alter Florida’s investigation into how the Palm Beach County Sheriff’s Office and others handled his sentencing and incarceration more than a decade ago.

“Our case is active. Nothing changes for us,” Florida Department of Law Enforcement spokeswoman Gretl Plessinger said in an email Sunday.

Epstein was found dead of an apparent suicide Saturday in his cell in a federal jail in New York.

RELATED: Epstein not on suicide watch at the time of his death

State Sen. Lauren Book, a Plantation Democrat who was a victim of childhood sexual abuse, released a statement Saturday that said Epstein’s death won’t allow people who enabled Epstein’s activities to “escape accountability and silence survivors.” Book had called for an FDLE investigation before Bradshaw made the request to DeSantis.

“While some answers died with Jeffrey Epstein, there are still questions to be asked and individuals to be held accountable,” Book said in the statement. “So for those who assisted Epstein and for those who took part in his sick criminal acts, we shall pursue justice every single day until every last criminal has been caught --- justice will not be denied.”

Congresswoman Lois Frankel, a Democrat from West Palm Beach, called Saturday for a congressional investigation into the 2008 plea. She tweeted that Epstein’s victims and the public deserve to “know why a prolific child molester got a slap on the wrist.”

Epstein served 13 months of an 18-month sentence after pleading guilty to the two state prostitution charges in Florida, including procuring a minor for sex. The plea required him to register as a sex offender.

Reporting by the Miami Herald led to heavy scrutiny of the 2008 plea deal. Epstein was arrested last month on sex-trafficking charges involving minors in Florida and New York and was held without bail.

Epstein’s latest arrest led to the resignation last month of Alex Acosta as U.S. labor secretary amid questions over Acosta’s role as a former federal prosecutor in Florida and the 2008 plea deal. A. Marie Villafana, a federal prosecutor who helped negotiate the plea deal, has also submitted her resignation.

This weekend’s suicide spurred widespread questions --- and conspiracy theories --- about how Epstein could have been able to kill himself in the New York jail.

U.S. Sen. Marco Rubio, R-Fla., tweeted that while “scrutiny” of Epstein’s death is warranted, “the immediate rush to spread conspiracy theories about someone on the ‘other side’ of partisan divide having him killed illustrates why our society is so vulnerable to foreign disinformation & influence efforts.”

“The Federal Bureau of Prisons must provide answers on what systemic failures of the MCC (Metropolitan Correctional Center) Manhattan or criminal acts allowed this coward to deny justice to his victims,” Scott said in a statement.