Palm Beach Co. workers back on the job after 2-month layoff 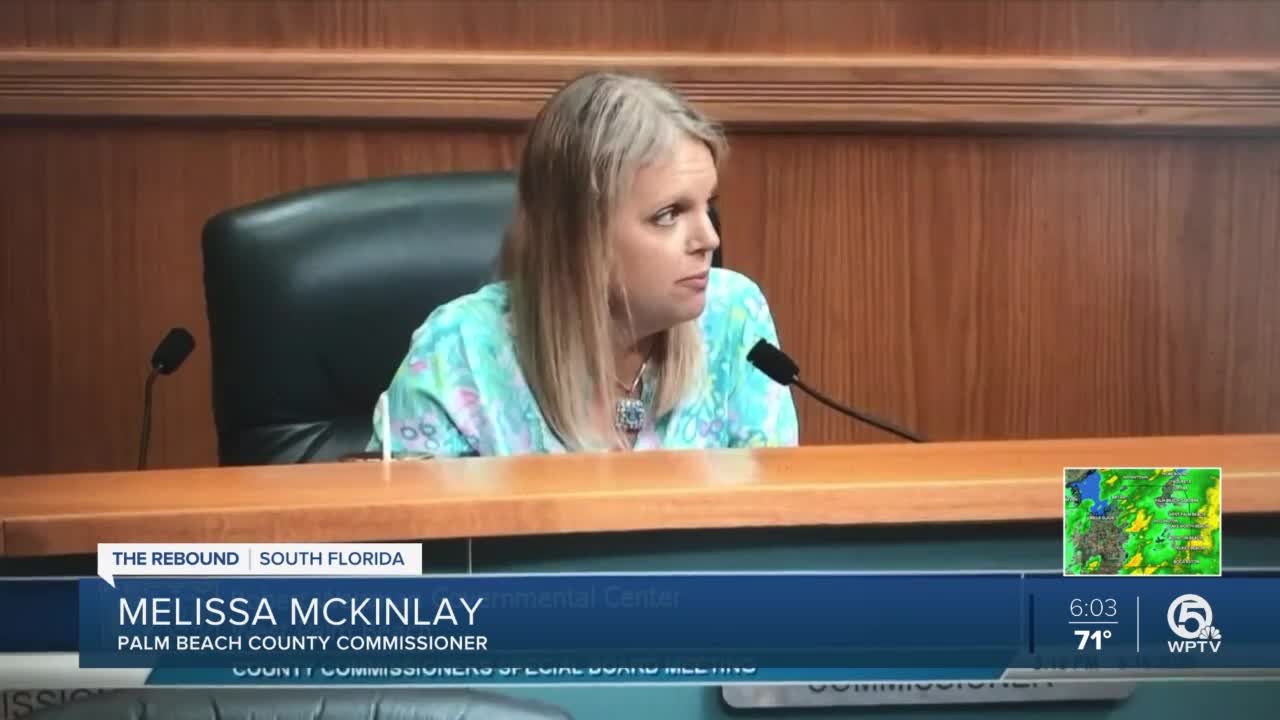 Workers going back to their jobs during the reopening in South Florida are also returning to a steady flow of income again. 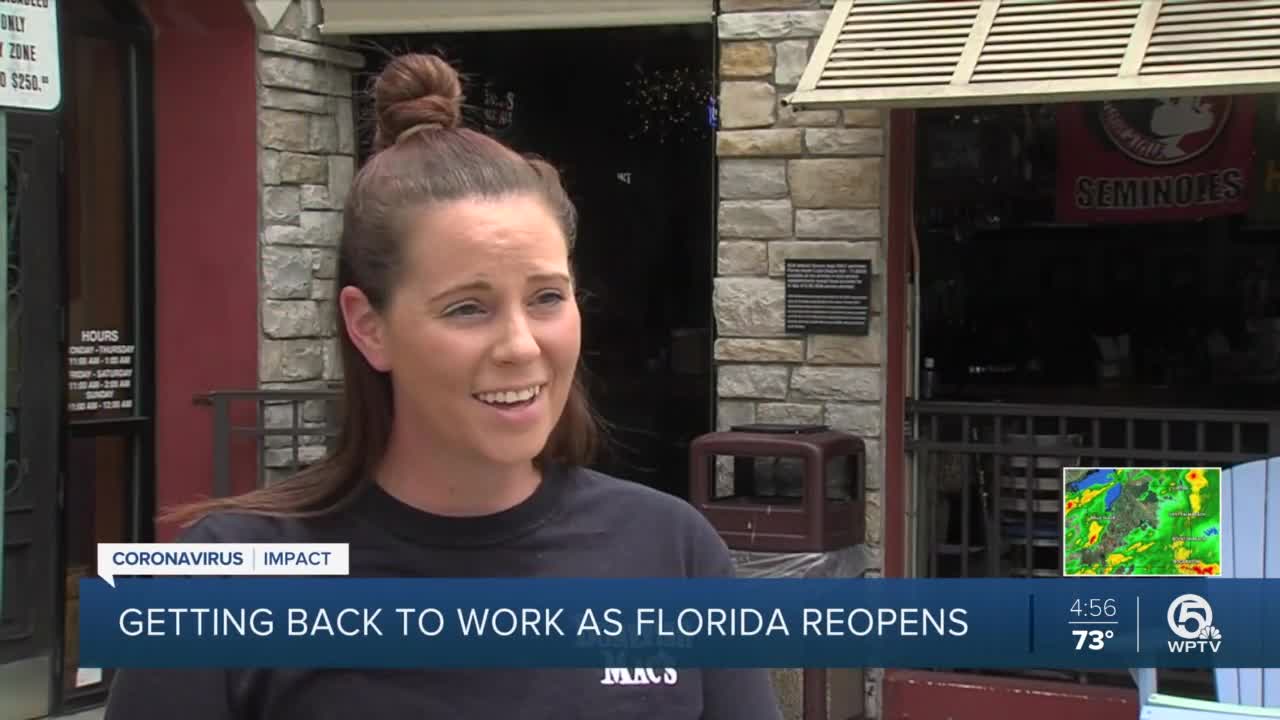 WELLINGTON, Fla. — Workers going back to their jobs during the reopening in South Florida are also returning to a steady flow of income again.

For Samantha Mitchell, it's been almost two months without work and without a paycheck. She is a mother of two who works at Bonefish Mac’s in Wellington.

"You learn how to survive without certain things," said Mitchell. “It was a battle, but at one point I said, 'We’ll be back soon,' and just dealt with it.

She's now looking forward to a paycheck since, like thousands of others, she got nowhere on the state's unemployment website.

“Tips have been coming in so that’s been great," said Mitchell.

For those collecting unemployment and returning to work, it's now important to notify the state to stop the benefits.

“This is the fix for people when they go to claim weeks they can say, 'I’m back to work, so don’t pay me, take benefits off,'" said Ty Menard of Orlando, who hosts a Facebook Group offering support to the unemployed.

About a third of the 60 staffers at Bonefish Mac’s are back at work as customers start returning. That also means a return to tips, a vital income for hospitality workers like Mitchell.

"The people of Wellington have been wonderful, super helpful and very gracious to help us out,” said Mitchell.

There is also some questioning about the reopening and the trouble over the state’s unemployment system, which came up during Friday’s Palm Beach County Board of Commissioners meeting.

“I feel the state is rushing through these phases as a cover up because the unemployment system has completely bombed and failing, and nobody can figure out how to get it up and running. The choice is to say we’re safe and we need to reopen,” said Palm Beach County Commissioner Melissa McKinlay.

At this point, workers like Mitchell are hoping to balance safety and a steady job.

“You balance your life based on what you make. You have a family to provide for, and if you can’t do that, then it’s hard to do,” Mitchell said.

She said her first paycheck is coming next week.