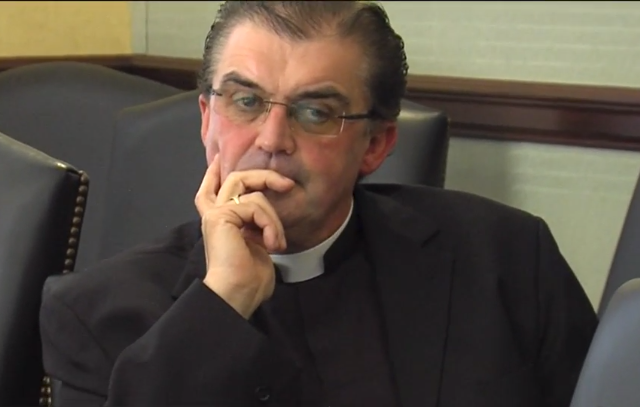 Father John Gallagher says the diocese slandered his name after he helped put another priest behind bars for showing pornography to a child. 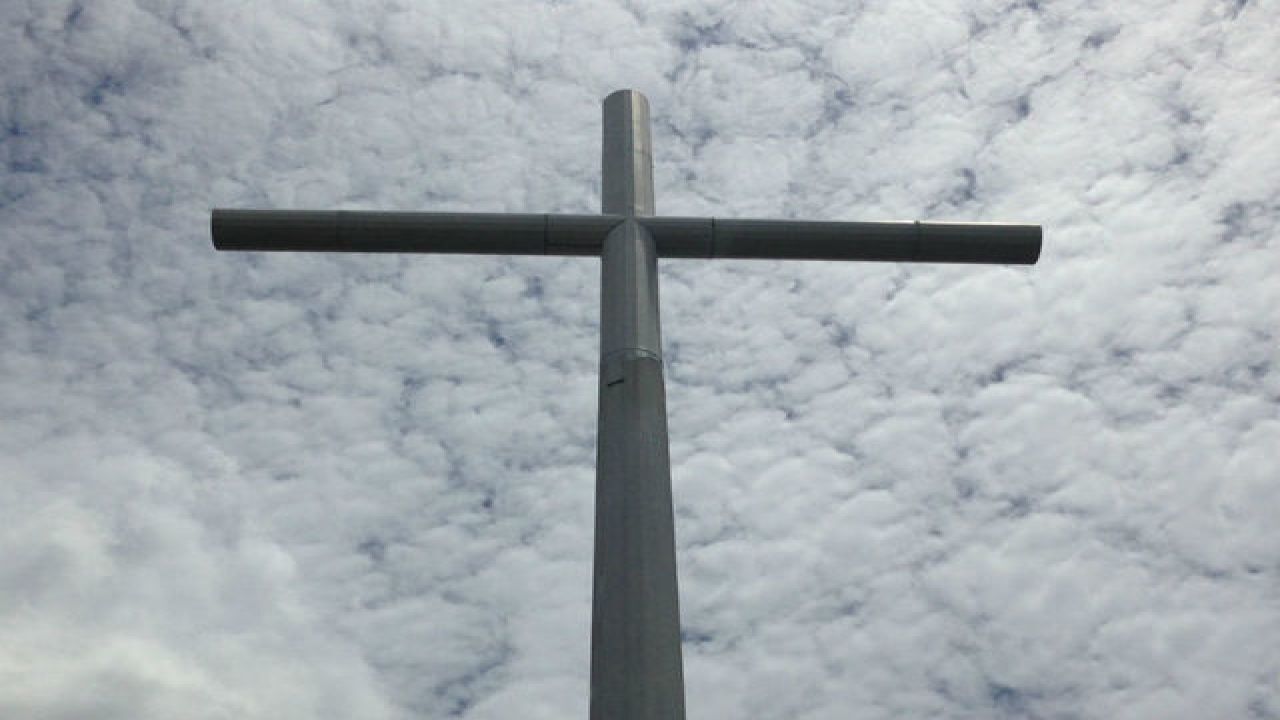 PALM BEACH COUNTY, Fla. — A local priest is taking his fight against the Diocese of Palm Beach to the U.S. Supreme Court.

Father John Gallagher said the Diocese slandered his name after he helped put another priest behind bars for showing pornography to a child.

Father Gallagher said his fight began in Palm Beach County court years ago. Now he and his attorney have one question for the U.S. Supreme Court: are they allowed to sue the Catholic Church for defamation when it's never been done before?

"There's really no protection in the church for anyone who steps forward," said Father Gallagher.

About four years ago, Father Gallagher said he was frozen out of the Diocese of Palm Beach. It happened, he claimed, after he alerted police to Father Jose Palimattom showing child pornography to a teenager.

"In my mind, Father Gallagher is a hero," said Ted Babbitt, Gallagher's attorney. "He reported this child abuse when he was told not to by the church."

Palimattom was later convicted, served six months in jail, and was deported. But Gallagher said the church turned their backs on him, claiming the Diocese wanted him to cover up the allegations.

"The phrase they used was, 'you don't think like the rest of us,'" said Gallagher, who claimed the Diocese later defamed him in church as retaliation.

WPTV reported in 2016 that, according to Gallagher's lawsuit, the bishop ordered a statement be read in all masses that January, telling worshipers Gallagher was making unfounded allegations.

"Father Gallagher was called essentially crazy, he was called a liar, that's not true," said Babbitt.

Late last year, the Florida Supreme Court said it would not hear the case, deciding it wasn't in their jurisdiction. Gallagher and his attorney said the church should not be immune from civil suits that have nothing to do with church doctrine.

"This is about the protection of minors, protection of children and the vulnerable, and if there's no protection for the person who will speak out on their behalf and be their voice, then we have a serious problem," said Gallagher.

The Diocese of Palm Beach did not provide us with a statement in response to this story.

But in 2016, the Diocese released a statement saying Gallagher's account is "completely inaccurate" and his reassignment was not related to the incident with the visiting priest.

WPTV also asked Father Gallagher what he thought about the Diocese not releasing a list of all credibly accused priests, like dozens of Dioceses have done across the country.

"I think if you’re transparent, you have nothing to fear and you can hold your head up high," said Gallagher.