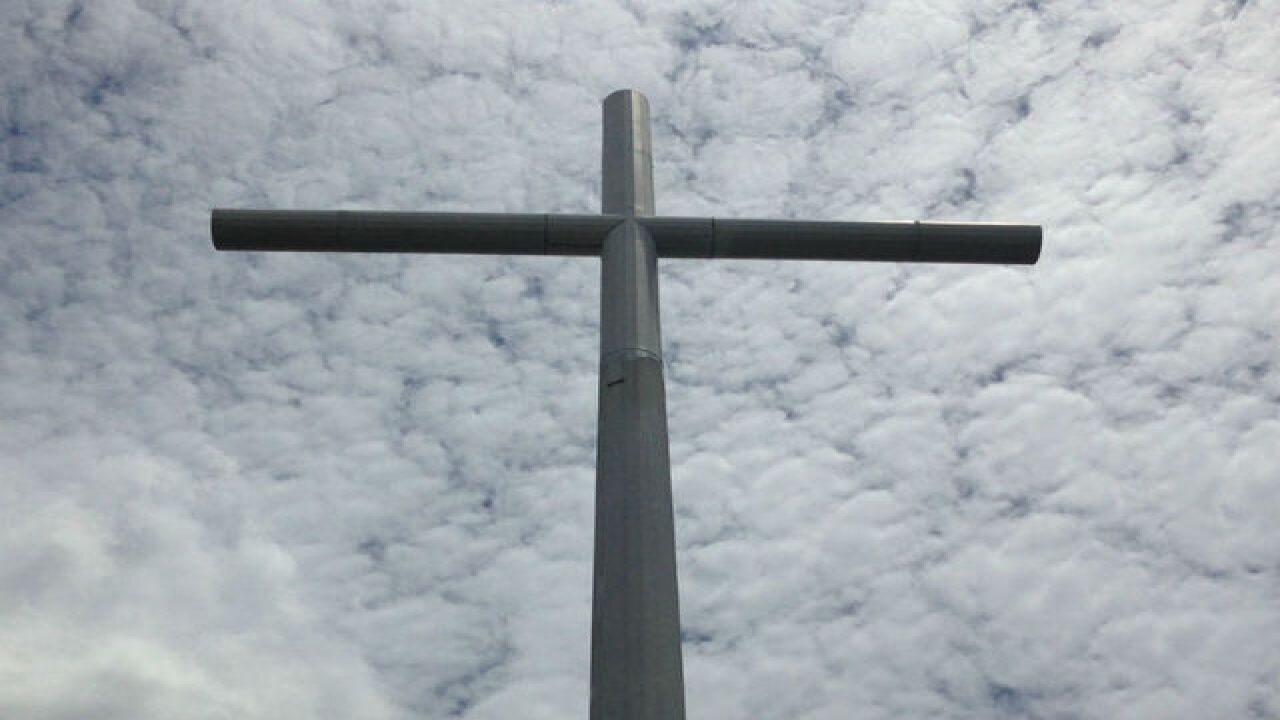 The Diocese of Palm Beach is responding to a local priest's claims he has been "frozen out" by the church.

Father John Gallagher claims was placed on medical leave after blowing the whistle on the behavior of a visiting priest.

He says the church went as far as to change the locks on his parochial home while he was sick in the hospital.

The diocese has released a statement saying Gallagher's account is "completely inaccurate" and his reassignment was not related to the incident with the visiting priest.

You can read the complete response from the Diocese of Palm Beach here.

Read the letter from the Diocese of Palm Beach to parishioners regarding Father Gallagher.