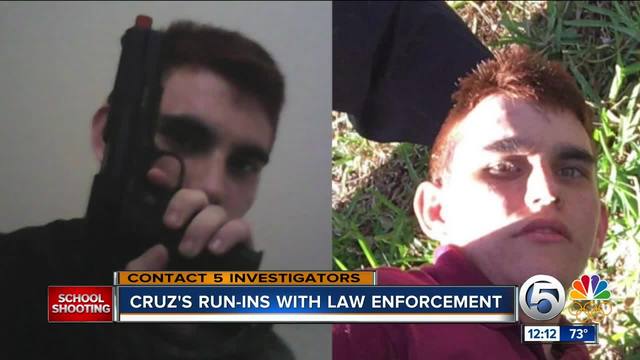 Accused Parkland shooter Nikolas Cruz was recorded during a 911 call made to Palm Beach County dispatchers three months before he allegedly shot and killed 17 people at Stoneman Douglas High School. 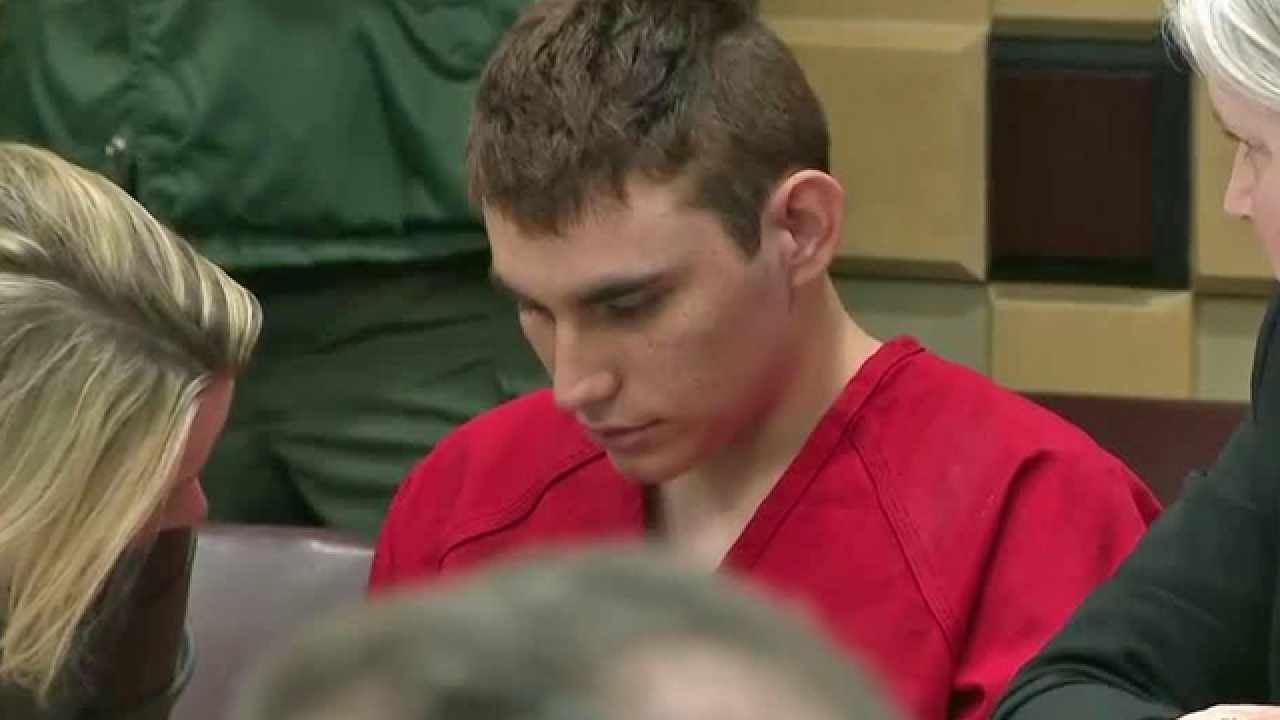 LANTANA, Fla. - Neighbors and classmates say he suffered from emotional outbursts. Instagram records show his penchant for weapons. Police records in both Broward and Palm Beach County show he had numerous run-ins with law enforcement.

But for the first time, accused Parkland shooter Nikolas Cruz explains the reason for his emotional outbursts, in his own words. Cruz's explanation was caught on tape during a 911 phone call made to Palm Beach County dispatchers three months before he allegedly shot and killed 17 people at his former high school campus.

After his mother’s death on Nov. 1st, Cruz and his 17-year-old brother stayed at a trailer in Lantana with a family friend, Rocxanne Deschamps. On Nov. 28th, Deschamps called 911 to report one of Cruz’s outbursts.

“He came in the house and started banging all the doors, and banging all the walls. Hitting the walls, throwing everything in the room, and then my son got in there,” Deschamps told Palm Beach County dispatchers.

Deschamps explained her 22-year-old son, Rock Deschamps, threw Cruz out of the house because he continued to try to punch things. Rock Deschamps also told dispatchers Cruz threatened him with a shotgun.

“I’m afraid if he comes back, and he has a lot of weapons,” Deschamps said during the call. “He has a weapon that he is going to get a Dick [Sporting Good’s] right now, because he purchased it.”

Deschamps explained she forbid Cruz to have weapons in the house, and thought he may have buried a gun in the backyard. She requested deputy assistance.

Then, while Deschamps is on the phone with dispatchers, another 911 call comes in. This one is from Cruz himself.

“Hi, I was just at (inaudible) and someone attacked me, and they said they were going to gut me if I came back,” Cruz told dispatchers.

“I kind of got mad, and I started punching walls and stuff, and then a kid came at me and threw me on the ground, and he started attacking me, and he kicked me out of the house, and he said was going to gut me.”

The dispatcher tried to locate Cruz. “I don’t know where I am. I’m new the area,” Cruz said, his voice trembling. “The thing is, I lost my mother a couple days ago, so, like, I’m dealing with a bunch of things right now.”

According to records, deputies later found Cruz in the neighborhood park. He appeared “nervous and calm”, and was “sorry he lost his temper”.

Cruz and Rock Deschamps later hugged it out in front of deputies, and asked them not to take Cruz to jail.

During the month of November, deputies were called to the Deschamps residence three times.

Records show deputies responded to the Lantana trailer on Nov. 24th after Rock Deschamps placed a 911 call to report a gun buried in the backyard. Records show Cruz was at work during the call, and it is not clear if deputies ever contacted him or found a weapon.

Then, three days later, a social worker from Marjory Stoneman Douglas High School asked deputies to check on Cruz’s 17-year-old brother. She explained he had not shown up to school since his mother died.

Deputies were called again the next day on Nov. 28th when the fight between Cruz and Rock Deschamps broke out.

It is not clear when Cruz left Lantana or why, but when Cruz left, his younger brother stayed with Deschamps in the Lantana trailer.

"What happened is nobody's responsibility,” Rocxanne Deschamps told Contact 5 Investigator Merris Badcock in an exclusive interview. “[Cruz] has mental issues, and that is all we can do."