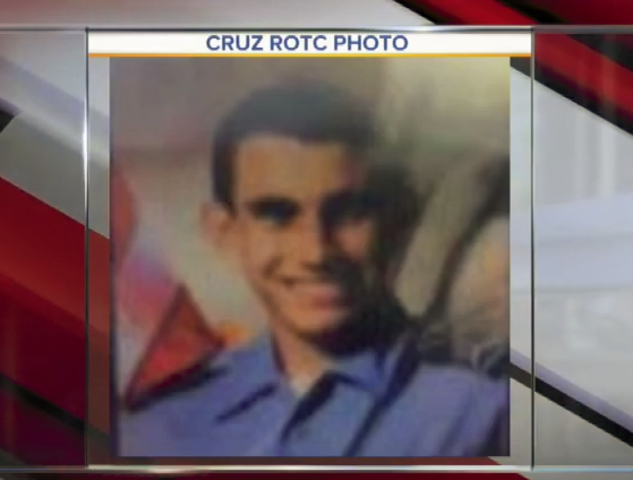 A former student accused of killing 17 students at a Florida high school showed signs of erratic behavior, according to students who spoke to NBC 6. 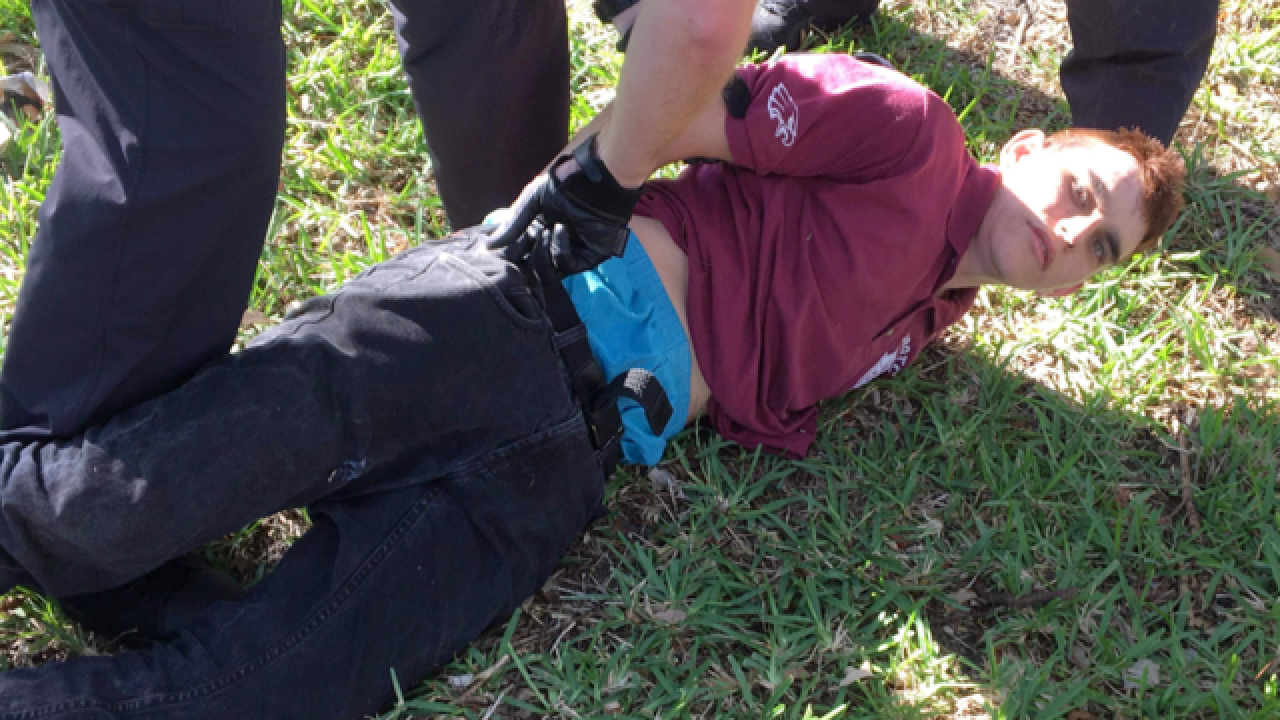 A former student accused of killing 17 students at a Florida high school showed signs of erratic behavior, according to students who spoke to NBC 6.

Nikolas Cruz, 19, was arrested about three-quarters of a mile from Marjory Stoneman Douglas High School shortly after he opened fire.

Broward County Sheriff Scott Israel said Cruz carried out the attack with at least one AR-15 rifle as well as multiple magazines.

There were signs of trouble in Cruz, students said, with some guessing he was responsible for the attack before his identity was confirmed.

“He was just erratic," senior Sebastian Toala told NBC 6. "He was always talking about doing crazy things. He was just never right in the head.”

Senior Eddie Bonilla said he met Cruz his sophomore year and described him as "a little bit off" and "troubled."

As soon as news of the shooting broke, WPTV's Contact 5 began backgrounding people involved. Tips from our viewers led us to social media pages that may be connected to Cruz.

(Note: We have blurred out the account names since law enforcement has not confirmed they are linked to Cruz.)

Images of a troubled person litter the pages of two different instagram accounts, and show photos of masked man, dead animals and guns.

Contact 5 compared one of the photos on the Instagram pages to a photo of Cruz sent to our newsroom by an arresting law enforcement officer. There are similarities in the faces and hair coloring of men pictured.

Cruz used to show off his guns, brag about shooting them "for fun" and "threatened to bring the guns to school multiple times," Bonilla said.

After police began investigating the shooting, the accounts were scrubbed off of Instagram, all of the information deleted.

"Investigators began dissecting social media," said Sheriff Israel. "We have already began to disect his websites and social media he was on, and some of the things are very, very disturbing."

"I never really got close to him because I always had a feeling there was something wrong," Toala said.

Students "threw jokes around that he'd be the one to shoot up the school," Bonilla said.

Contact 5 learned Cruz was a former ROTC member and former student at the high school he allegedly shot up on Valentine's Day. However, Cruz was expelled for disciplinarily reasons.

Cruz has no criminal history according the Florida Department of Law Enforcement database.