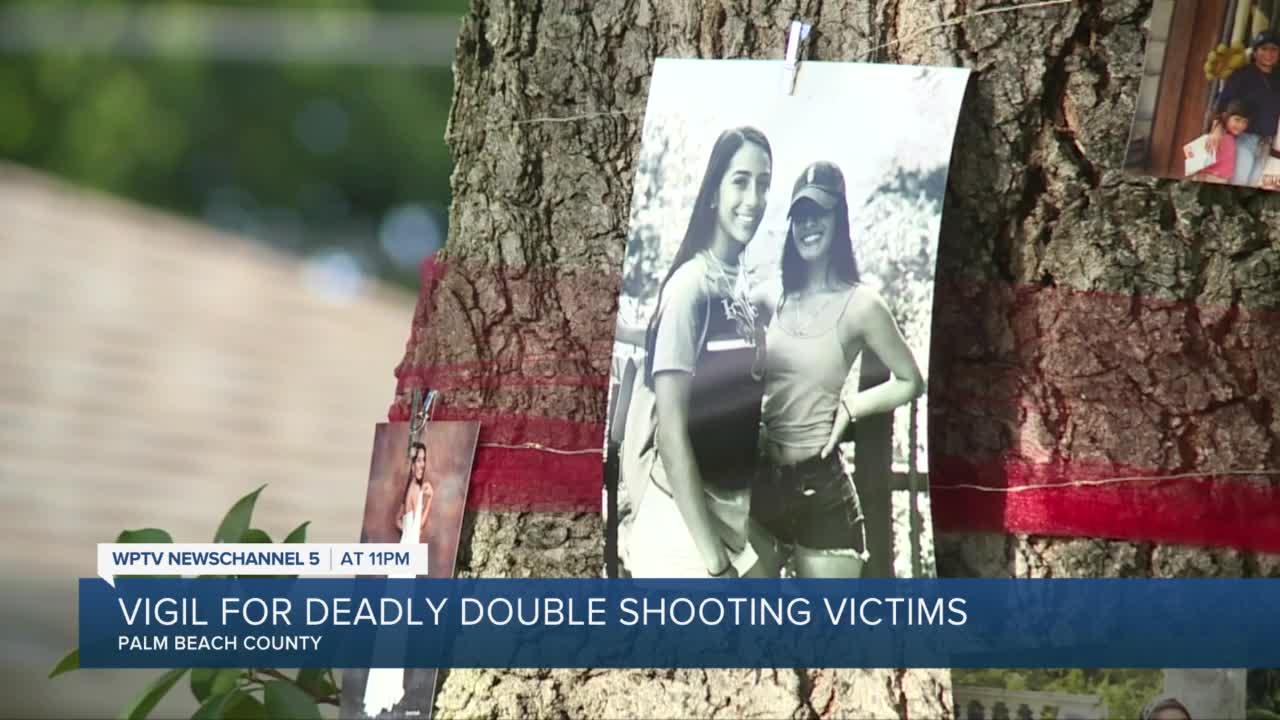 Family and friends of two young women killed Wednesday, gathered Saturday night to honor their lives and speak out against domestic violence. 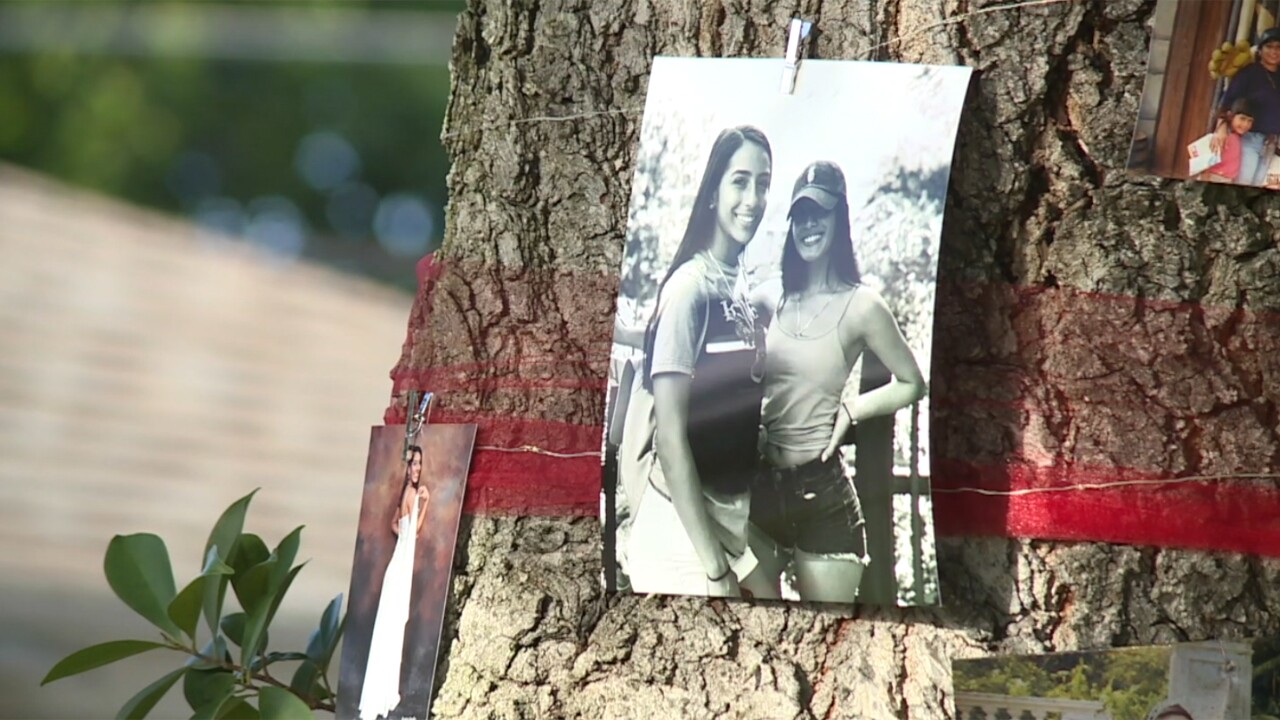 The mother and other family members spoke during the vigil and said holidays will now never be the same without Rebeca and Sofia.

Others who mourned Saturday night spoke out against domestic violence saying if you see something, say something.

"I'm really in support of (that), guys are normally supposed to be the caretakers of women," said family friend Raul Herrera. "Something like this should never happen, especially to two innocent girls who are sweet."

The suspect in the shooting died after a police chase in north Florida, according to the St. Johns County Sheriff's Office.

Stout was Sofia's ex-boyfriend, according to a family member.