Family remembers teen killed by train in Lake Worth 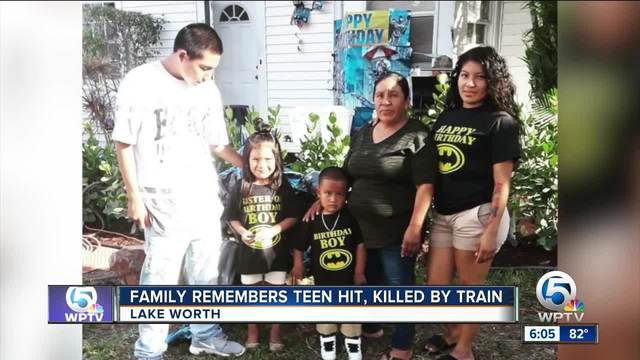 A local family spoke with WPTV about their devastating loss after a young man was struck by a train while riding his bicycle, Tuesday. 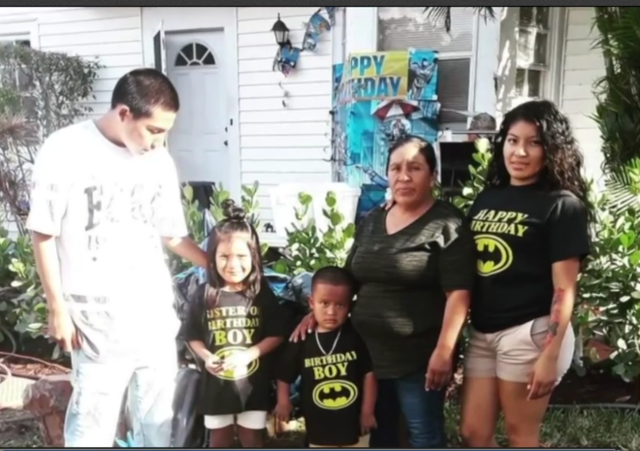 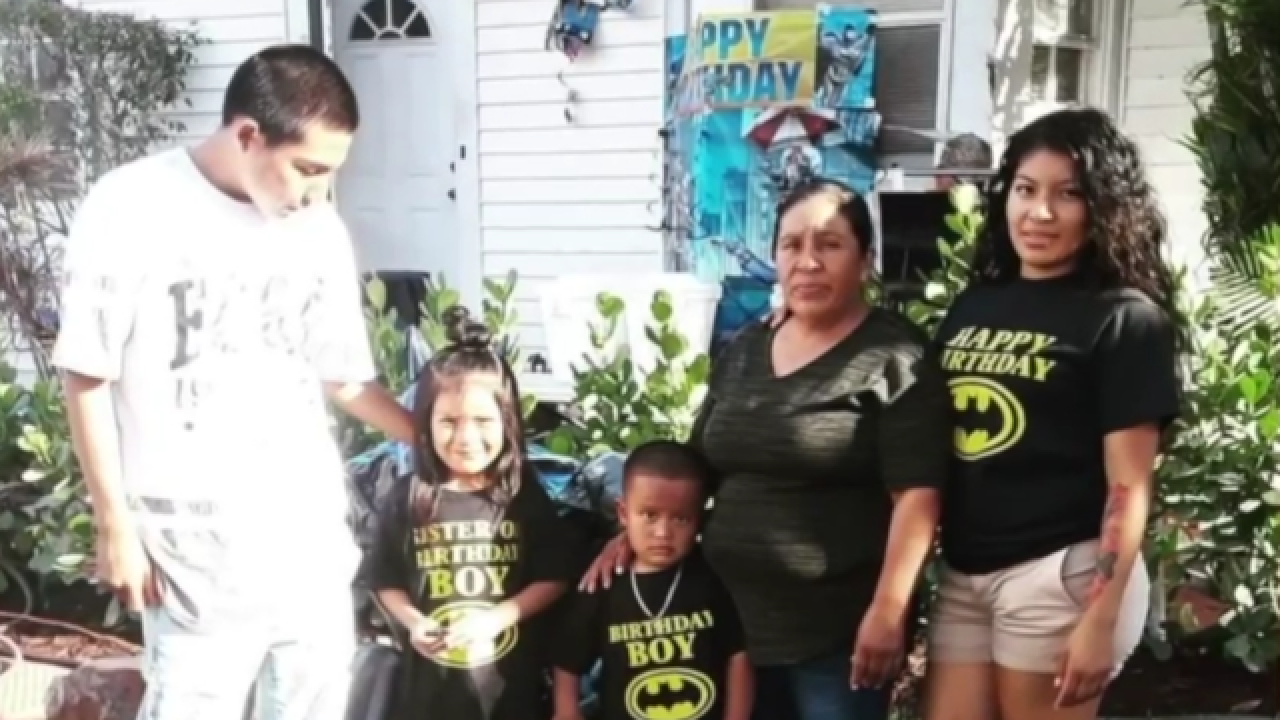 Pascual is talking about her cousin 17-year-old Tomas Reynoso, who was a senior at Lake Worth High School who would often watch her kids.

"Everyday was school, back to home.. school, home, school home," she recalled.

Pascual was caught off guard Tuesday when Tomas broke his routine and never made it home.

Pascual says hours later deputies were at his mother's door. The sheriff’s office says Tomas was struck by an Amtrak train near the Lake Worth Tri-Rail station after he rode his bicycle around the train gates.

"He was always on the bike with his earphones," Pascual said.

She questions whether he heard the train horns. Investigators haven't confirmed whether that's the case.

"He told his mom in the morning I love you mom, but he never came home," she said.

Now Pascual and her family are left only with their memories, hoping others hold their children tight.

"To take care of their kids. To love them more and be there for them," she said. "Tomas is not coming home."

A moment of silence was held Wednesday for Tomas at Lake Worth High School and grief counselors are available for students and staff.