Student identified after being struck, killed by Amtrak train in Lake Worth 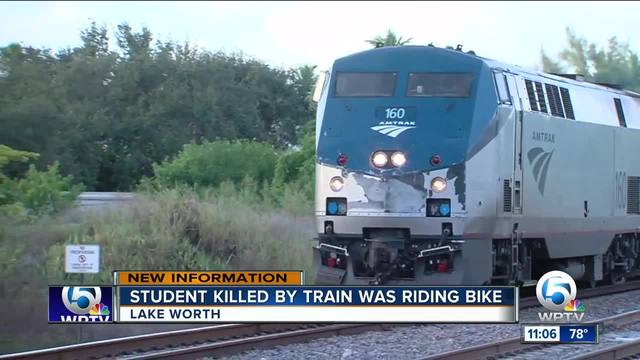 The student struck and killed by an Amtrack train on Lake Worth Road Tuesday afternoon has been identified as 17-year-old Tomas Juan Reynoso. According to the Palm Beach County Sheriff's Office, Tomas was riding his bicycle and drove around the train gates when the was hit. 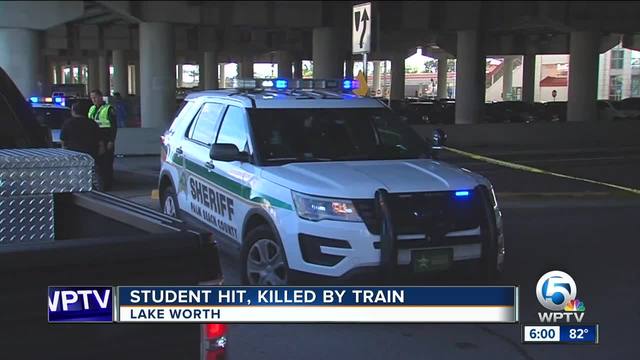 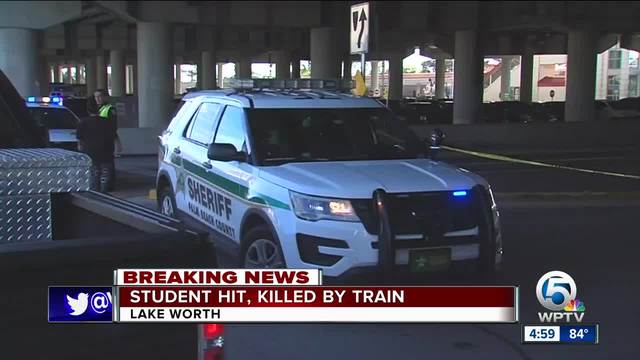 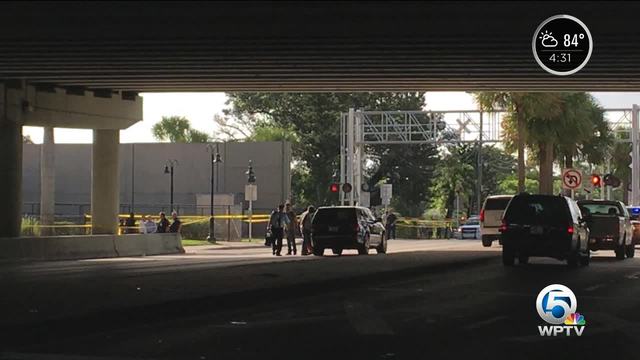 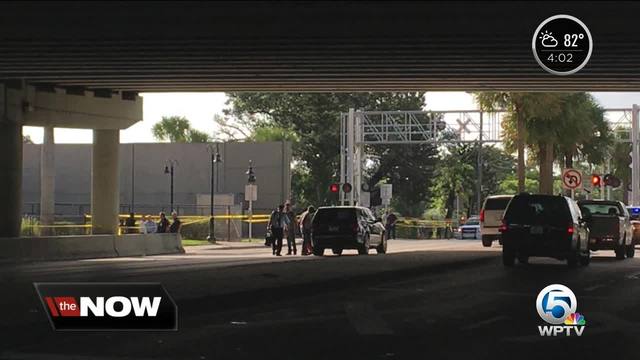 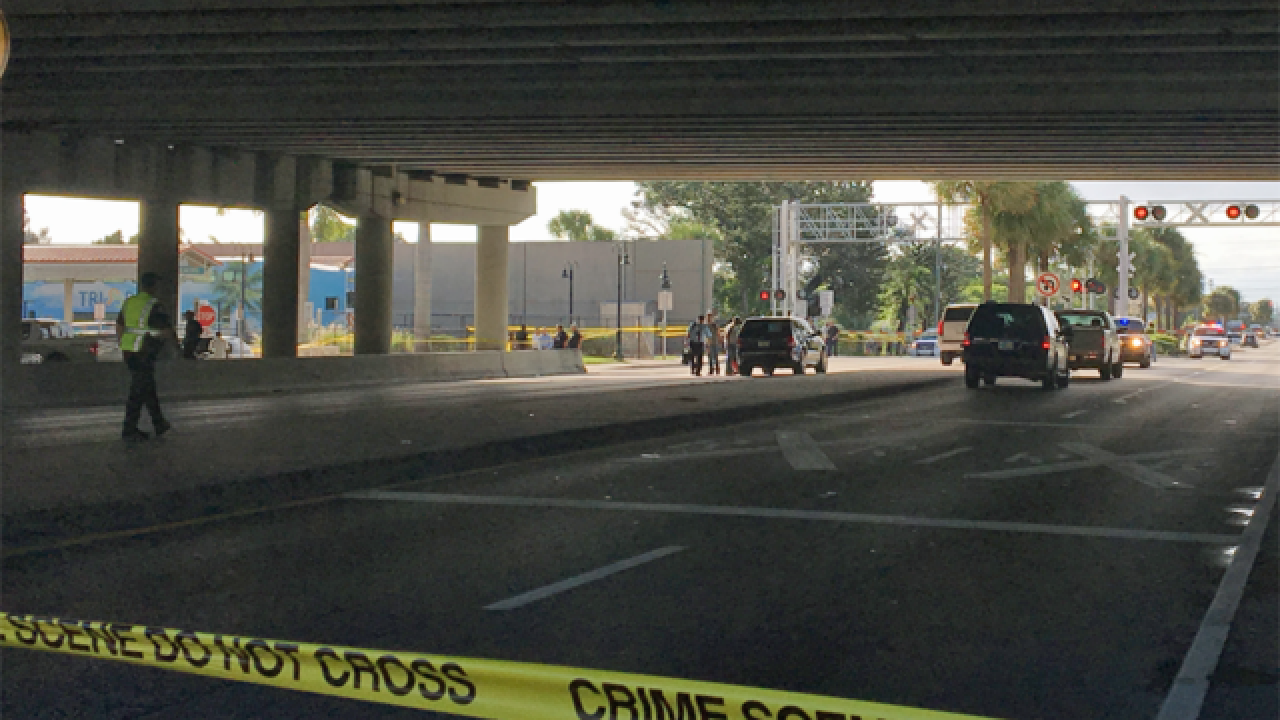 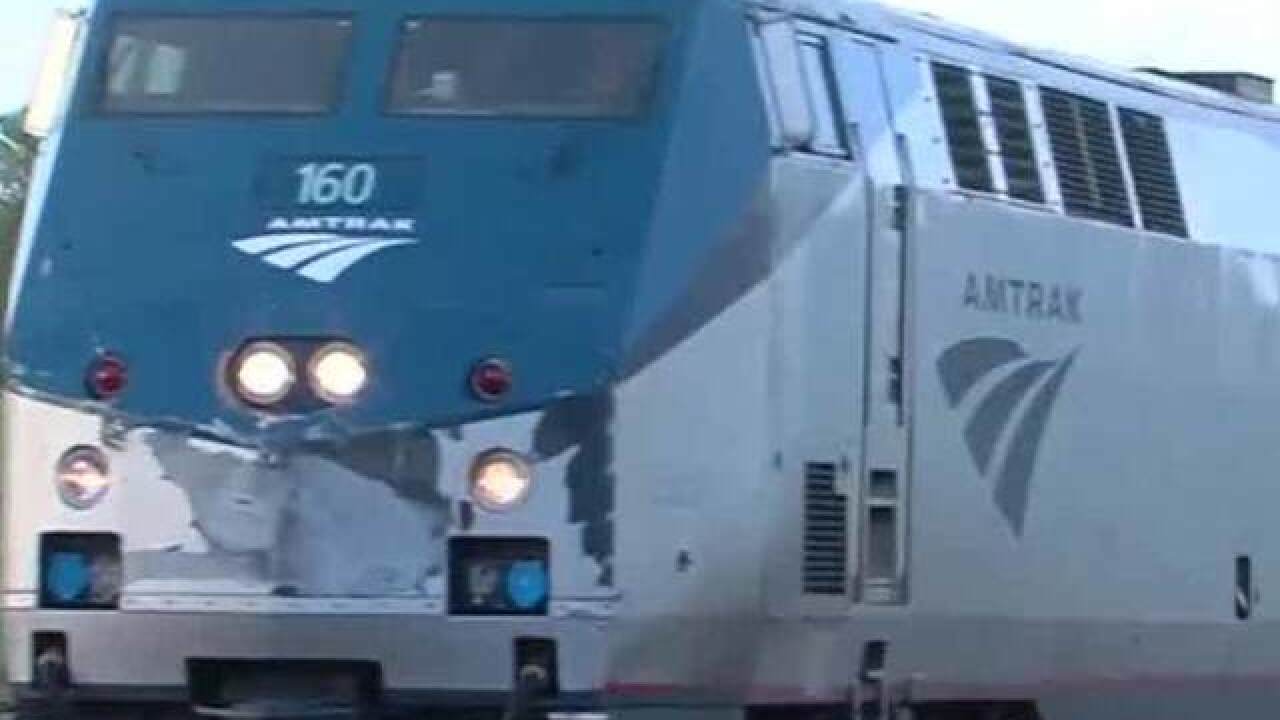 An Amtrak train struck and killed a student Tuesday in Lake Worth, according to the Palm Beach County Sheriff's Office.

he victim was identified as 17-year-old Tomas Juan Reynoso. PBSO did not say which school the student attended.

The incident happened around 1:30 p.m. near Lake Worth Road.

Tri-Rail passengers were impacted. However, the commuter rail set up a bus bridge to get commuters around the scene.

The assistant principal at Dreyfoos School of the Arts sent a robocall to parents to inform them that Tri-Rail would not pick up students Tuesday afternoon. She said the incident did not involve Dreyfoos students. The school encouraged all parents to make arrangements to pick up their students.

“It’s sad, oh my gosh,” said Shirley Detsy, who walks over the tracks twice a day to get to and from work. “Even if you have headphones on if you see those red lights flashing...stop. Don’t try to beat it. Stay away from the tracks as far as possible.”

The Palm Beach County Sheriff’s Office says Tomas was on his bike, riding west in the eastbound lane and went around the down arms, horns blaring when he was hit.

The sad news shook the Lake Worth City Commission, who met Tuesday night.

“It’s a tragedy. A child lost his life today. His family will never be the same. And I wish it were different,” said Lake Worth Commissioner Omari Hardy.

“The city offers our thoughts and prayers to the family of that child and we mourn with them,” said Lake Worth Mayor Pam Triolo.

Despite loud and bright warnings of an oncoming train, we saw some people take it more like a suggestion than a requirement-going around the arms or parallel next to the track, in the hours after the crash.

So, what can be done?

“Maybe we can kind of teach them at the school level to say hey, listen this is a program and it’s not funny,” Triolo said.

“As a community, we have to educate kids. I think we have to tell them that trains and train tracks are really dangerous things and what you don’t think can happen to you, can, in fact, happen to you,” Hardy said.

Erica Shipman’s 15-year-old son crosses the tracks every day to get to Lake Worth High School. She’s now considering an alternate way.

“Definitely going to make sure he’s very careful or maybe even get on the school bus instead of riding his bike,” she said.

Officials from the sheriff’s office and the school district would not confirm if Tomas attended Lake Worth High School.