911 calls released after kinkajou attacks man in Lake Worth Beach 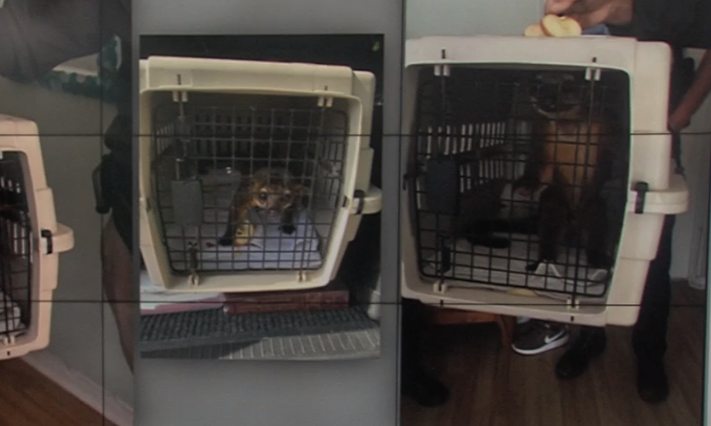 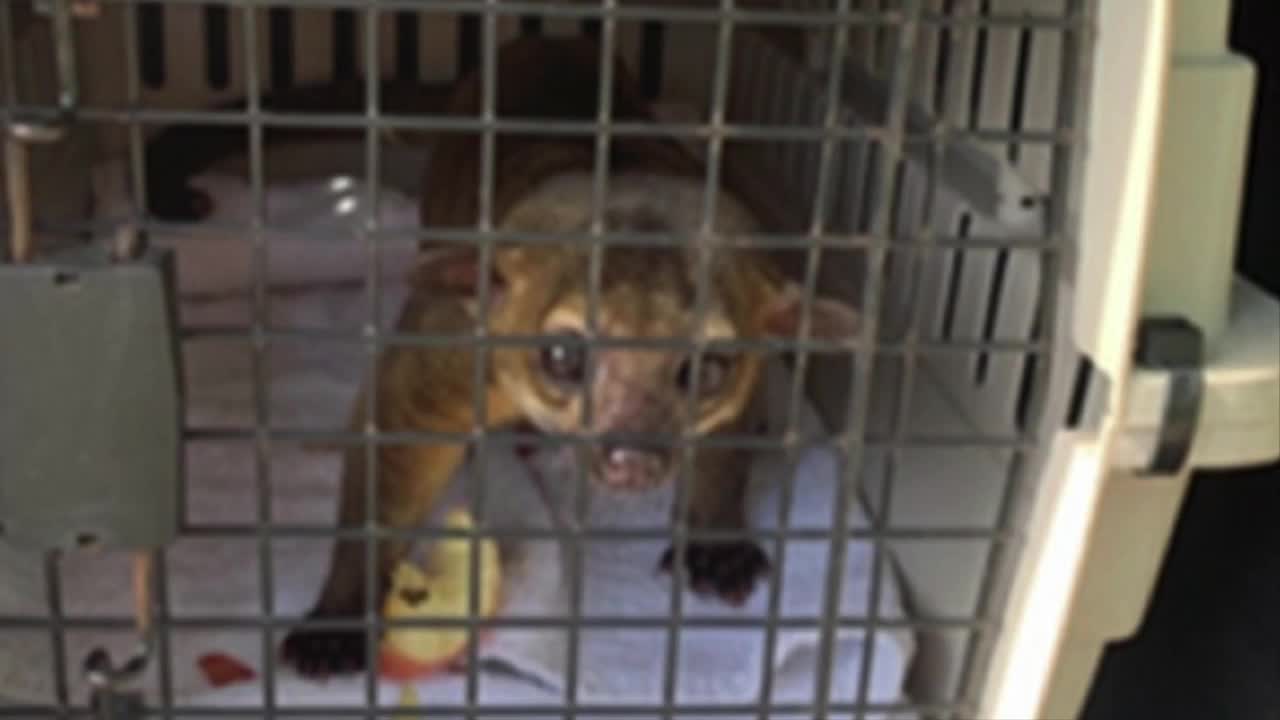 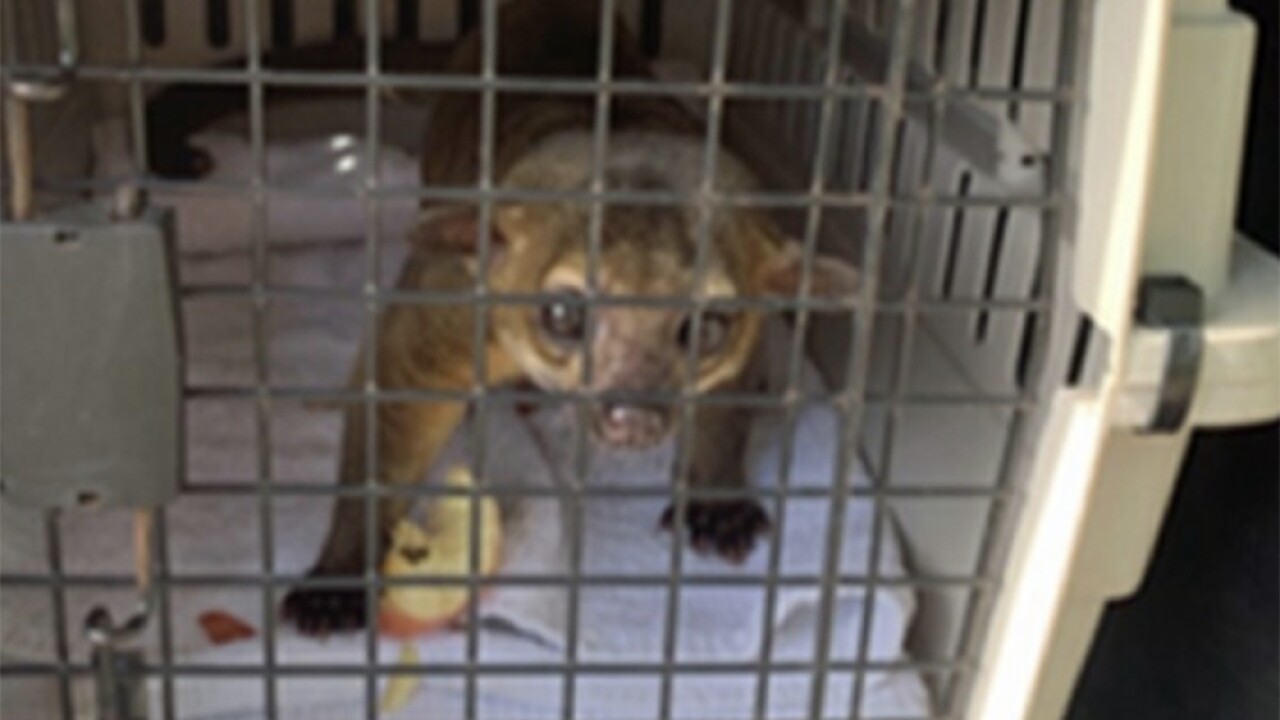 LAKE WORTH BEACH, Fla. — 911 calls have been released from a bizarre animal attack in Lake Worth Beach last month.

The Florida Fish and Wildlife Conservation Commission said an exotic kinkajou, which is native to Central and South America, bit and scratched a man at his house in the 600 block of North L Street on July 25.

"I have a lady on 911. She's saying that a lemur is in her house. They have it trapped in," a 911 operator says on one of the newly released calls.

"A lemur?" a dispatcher replies, bewildered. "There's not a lemur in her house, but go ahead."

"I mean, if she wants someone to come out, then check it out," the dispatcher tells the 911 operator. "I don't know what we're gonna do with it."

In a second call, the 911 operator talks to the victim's girlfriend, Gillian Hicks.

"It's in our bathroom," Hicks says on the call. "Like, we had to chase it in there."

"And it attacked your boyfriend?" the 911 operator asks.

"Yeah, he went to leave and open the door and it, like, came at him," Hicks says. "It was waiting, like, outside of our door."

Hicks said the animal showed up outside the couple's home the previous night on July 24. Litersky gave it some watermelon to eat.

FWC said the next morning, while Litersky was trying to leave for work, the kinkajou bit him on the foot and scratched his calf and shin.

The couple managed to trap the exotic animal in a bathroom, where FWC officers, along with PBSO deputies and animal control personnel, were able to capture it.

The kinkajou was taken to a licensed FWC facility.

FWC said it has not been able to locate any possible owners with class III permits in the area where the animal was found.