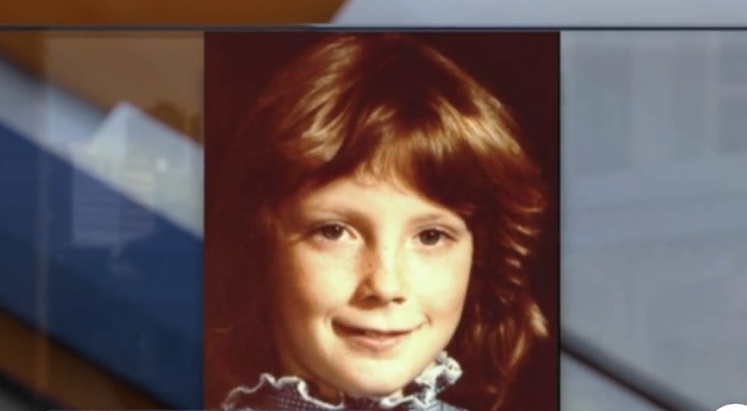 The sheriff's office says says some bones found during this week's dig along Swain Blvd. are animal bones. Some smaller bones have not been identified but are not expected to be human. 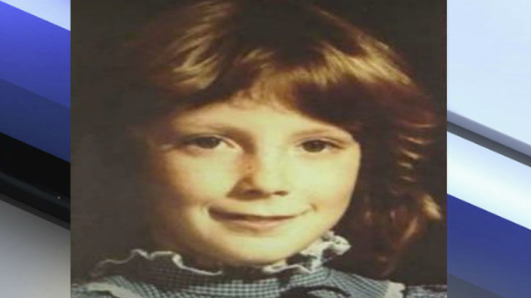 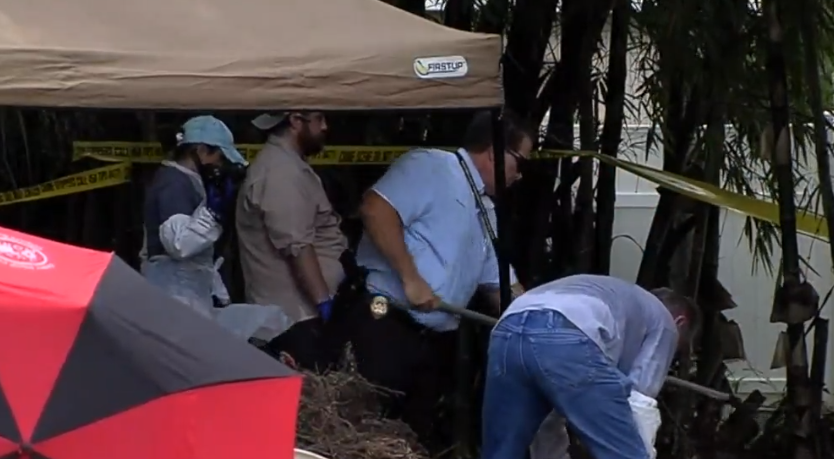 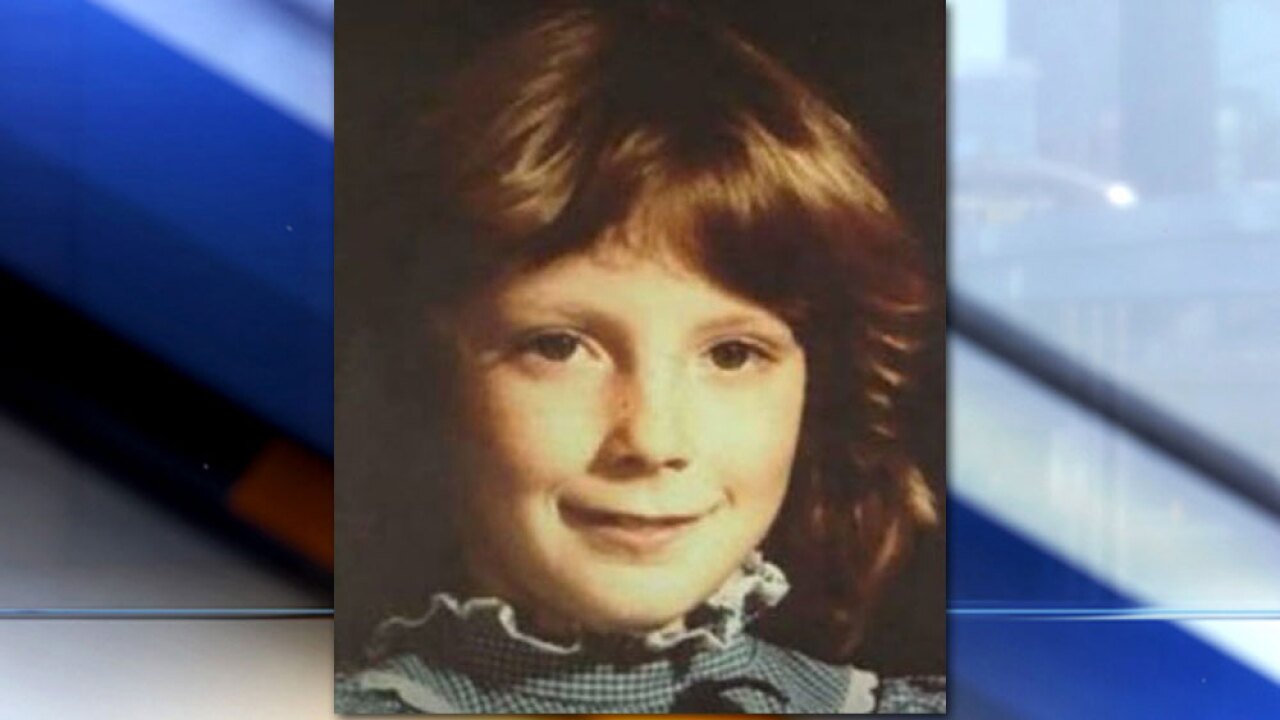 UPDATE: Earlier this week, a tip in a 35-year-old cold case, led investigators and anthropologist underground, in hopes to find answers as to what happened to 8 years in Christy Luna in 1984.

On Friday, they finished digging up several bones in a Greenacres backyard, and the Palm Beach County Sheriff’s Office is now offering $15,000 reward for information. Some of the bones are animal bones and others are still to be determined, but they are not expected to be human.

Christy Luna’s mom, Jenny Johnson, moved back into the same house they lived in back in 1984, so just in case, Christy knows where to go.

“We are going to bring Christy home. Just putting that positive out there cause God's with us and we are bringing Christy home,” Johnson said earlier this week.

The bones are headed to a Florida Gulf Coast University lab in Ft. Myer’s to be tested.

The digging started following a tip generated by a documentary that came out over Memorial Day weekend, to mark the 35 years since she disappeared.

Detective William Springer was one of the original investigators. Today, he’s still on the case.

If you have any information that could help investigators, call PBSO.

GREENACRES, Fla-- Several anthropologists and detectives were back Tuesday following up on a tip in the unsolved disappearance of Christy Luna.

Efforts focused on a septic tank, but there was little indication that any new clues were uncovered.

“They lifted the tank the top of the tank so hopefully we’ll get some answers,” says Nilda Velasquez, a childhood friend of Luna’s.

Velasquez’s extended family lives in the home where detectives are looking at the corner of Swain Blvd and Second St. in Greenacres.

It is the same corner where Christy Luna vanished in 1984 after leaving a corner store.

Afternoon storms forced the searchers to stop by 3:30 with the intention of coming back Wednesday morning.