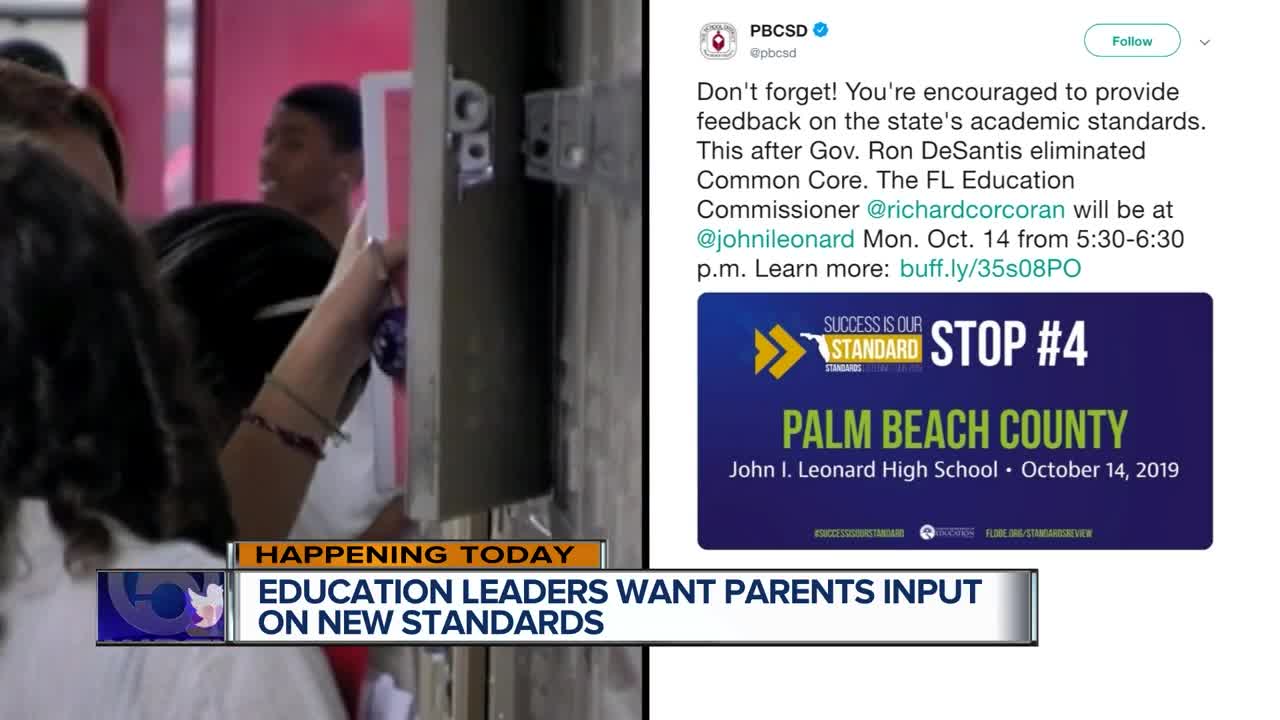 Education officials are visiting multiple areas across the state as they pursue a replacement to Common Core. 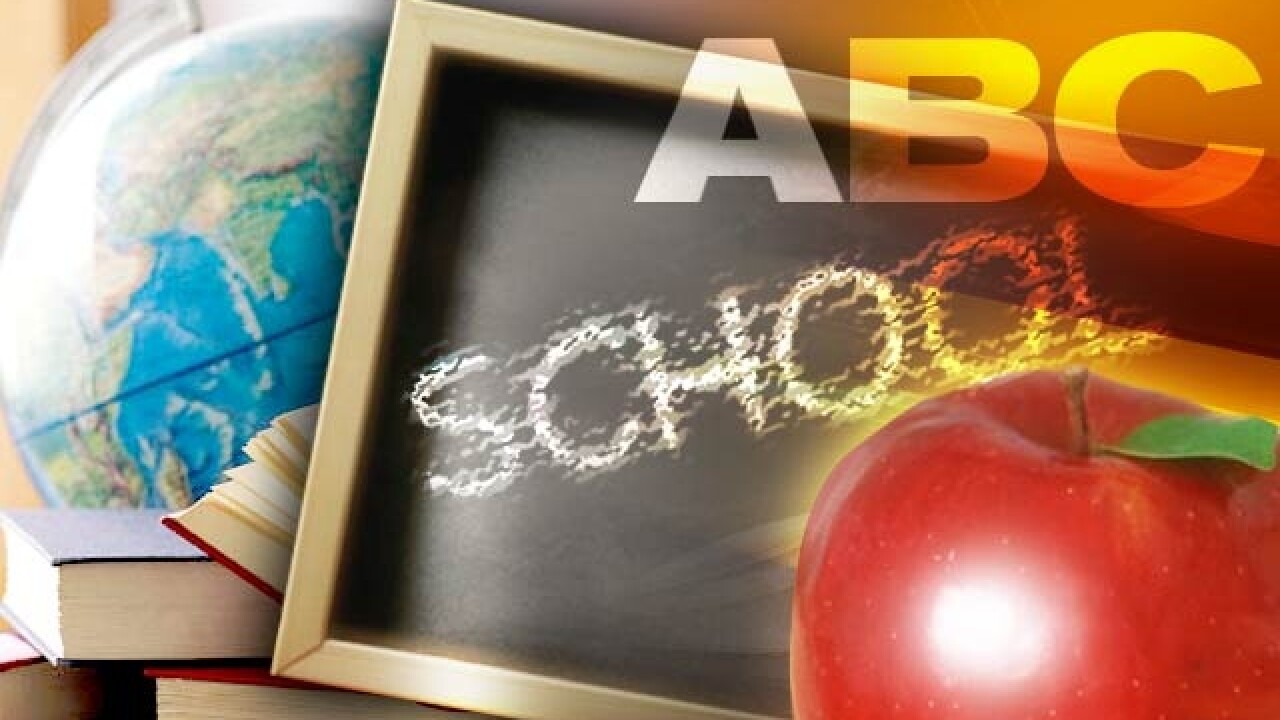 GREENACRES, Fla. — Education officials are visiting multiple areas across the state as they pursue a replacement to Common Core.

RELATED: What should replace Common Core?

On Monday, a listening session will be held at John I. Leonard High School in Greenacres from 5:30 p.m. to 6:30 p.m. where the public can offer their input. Doors open at 5 p.m.

The department said they have released a second draft of the revised standards for public input. The revised draft was crafted based on feedback the Department of Education received over the last several months from Florida teaching experts, national experts and the education community.

In addition to the listening tour, the public can submit feedback on each of the second draft standards individually at www.floridastandardsreview.org or email at standardsreview@fldoe.org.

“Our team has been working tirelessly on the revised draft, and we truly appreciate all of the input we have received from Floridians thus far,” said Commissioner of Education Richard Corcoran in a written statement. “Success is our standard and we are looking forward to hosting the upcoming listening tour to ensure that Florida has the best academic standards in the nation.”

Visit the Department of Education website to learn more.