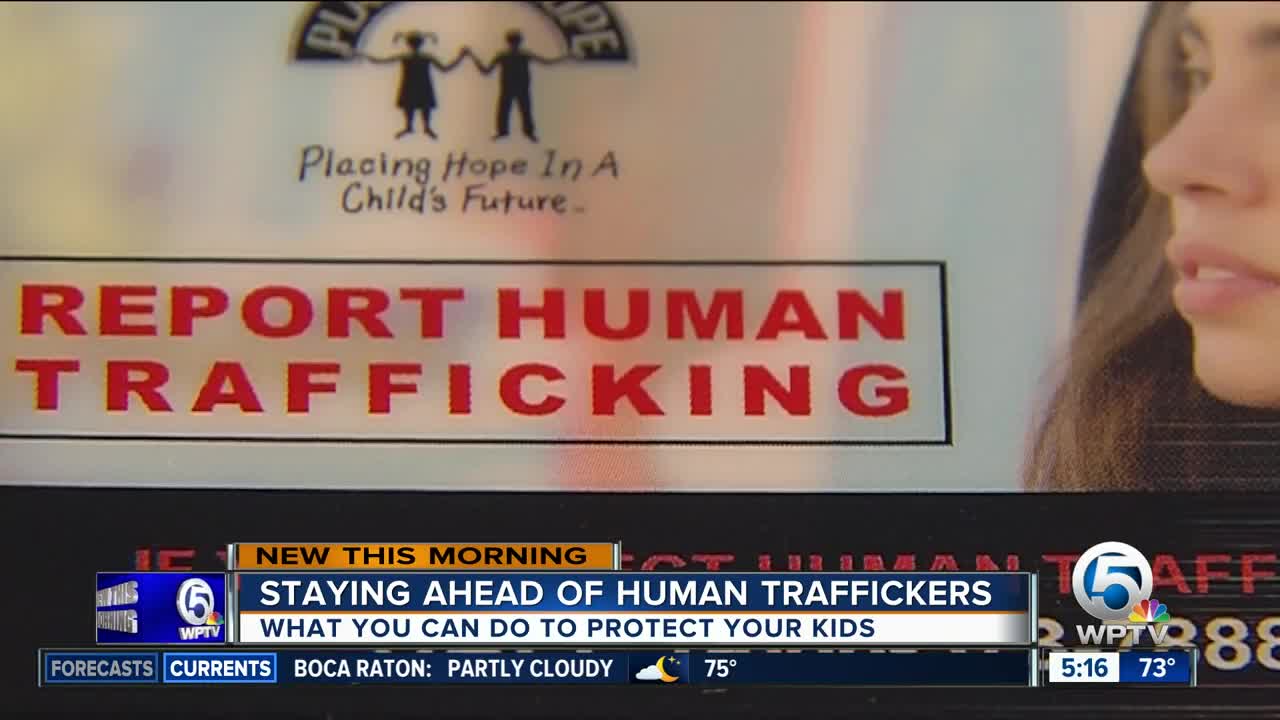 Human trafficking in Florida is a very real problem, and as hard as it is to hear, experts say your children are potential targets. 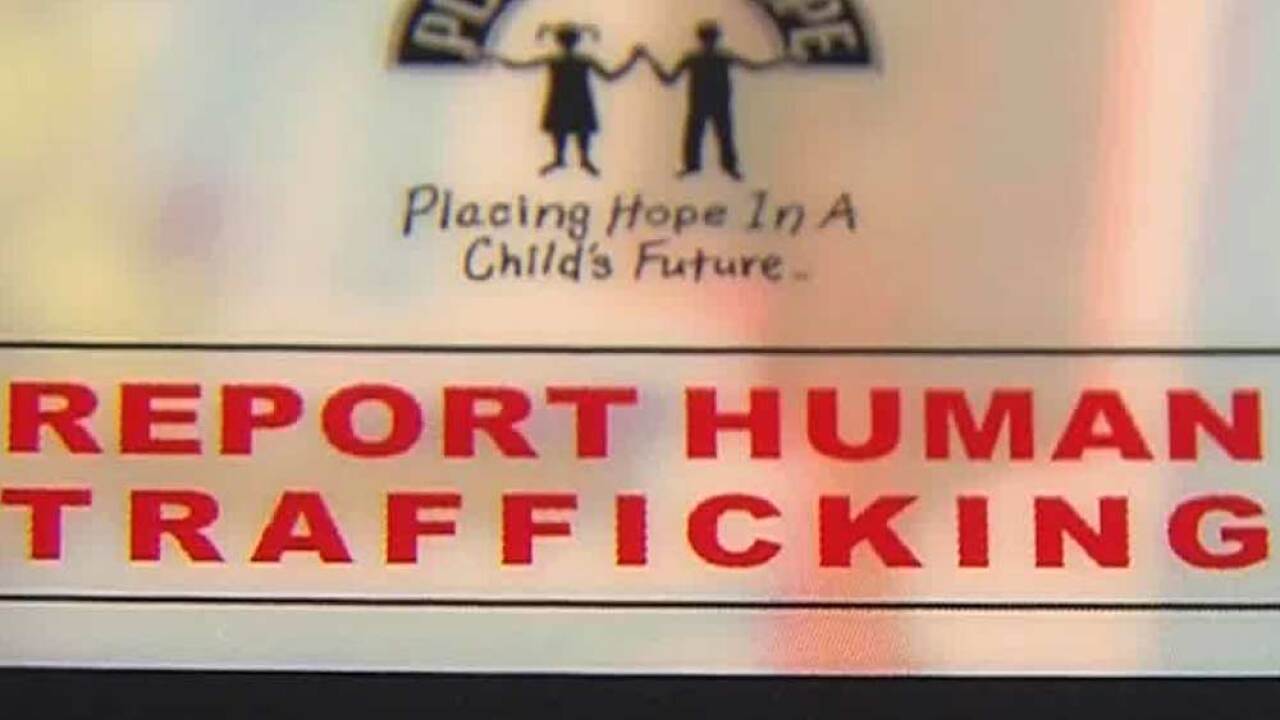 PALM BEACH COUNTY, Fla. — Human trafficking in Florida is a very real problem, and as hard as it is to hear, experts say your children are potential targets.

Florida ranks No. 3 in the country when it comes to human trafficking and Palm Beach County is considered a hot spot, according to the Polaris Project.

Lauren Cusack is the human trafficking prevention coordinator at Place of Hope. She warns of human trafficking recruiters, who prey on Florida's transient nature, along with its tourism and agriculture industries.

WPTV NewsChannel 5 attended a recent run-through of her training program.

"Their job is to become your friend, your child's friend and recruit them into human trafficking," said Cusack.

"We went there because there are lots of parents that work there, grandparents, uncles, that need to know this is not just affecting the runaway foster kid," said Cusack. "Those days are gone. It's still affecting them, but now it's more and more community kids."

"They'll go to school. They'll find out which kids are struggling, which kids have low self-esteem," said Cusack. "They'll watch the kids at the mall and figure out which kid doesn't quite fit in."

She warns about misconceptions on how it happens, and oftentimes it is not a kidnapping situation.

"(Traffickers) build trust because that's a much stronger bond to break than a stranger that grabbed me," she said. "I'm more likely to stay if I believe you really cared about me."

If you suspect human trafficking somewhere or are a victim who needs help, call the National Human Trafficking Hotline at 1-888-373-7888.