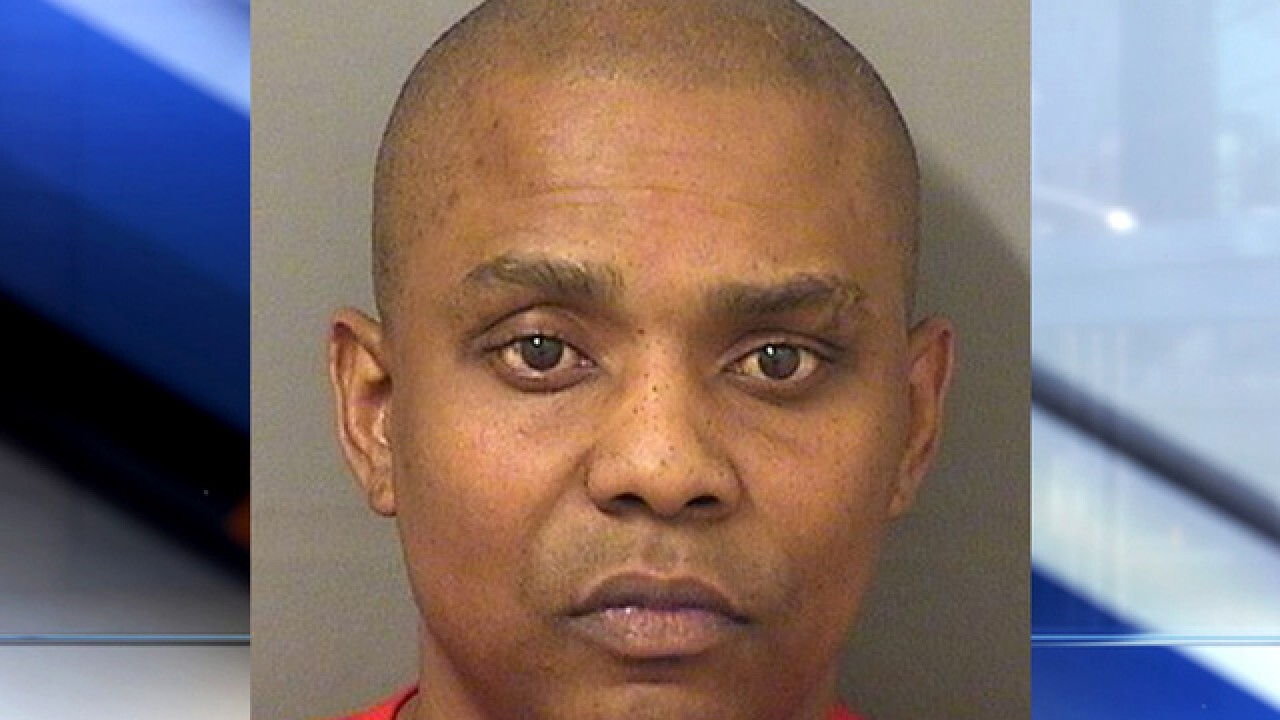 A jury has convicted a Lake Worth man for sex trafficking of a minor and other charges, according to the U.S. Attorney's Office for the Southern District of Florida.

According to court records, from 2008 through 2017, Alston Orlando Leroy Williams trafficked multiple women, including two juveniles, for sex throughout Florida.

Williams had the women live at his homes and travel to hotels and other locations to meet adult men and engage in sex for money, the U.S. Attorney's Office said.

They say he used force, violence and coercion to traffic the women and kept all of the money they earned.