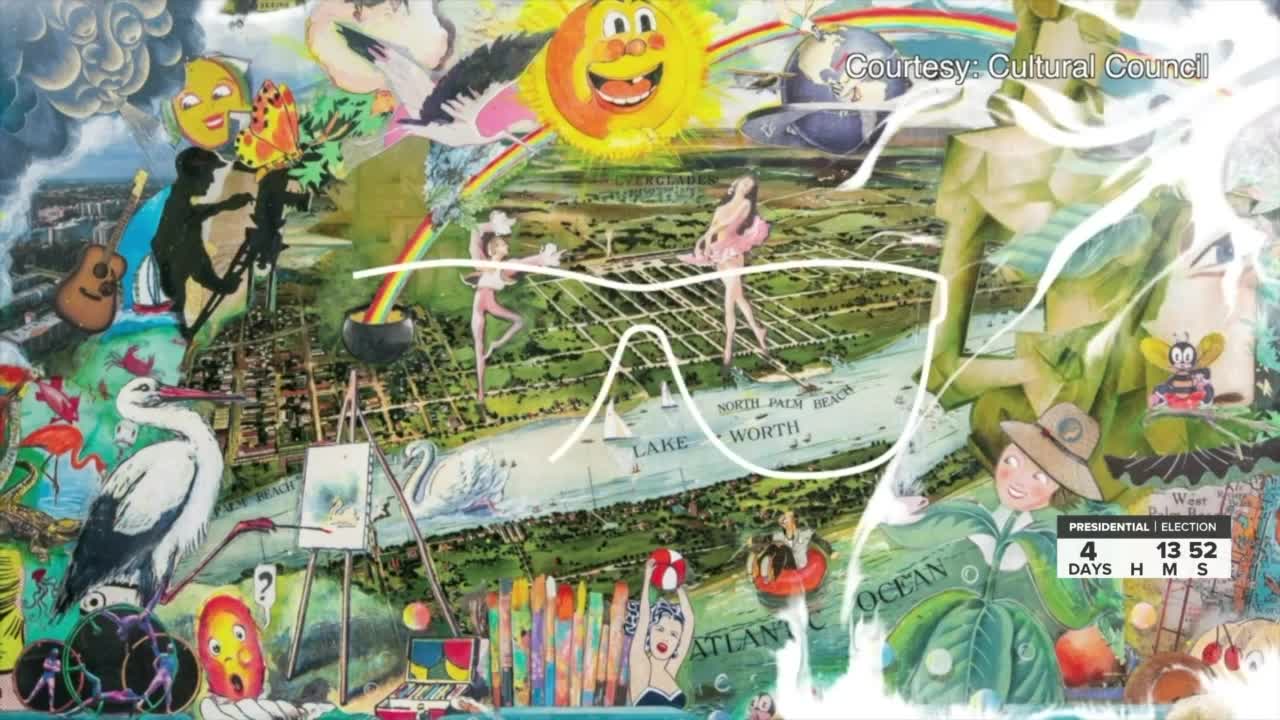 After months of economic devastation, the Palm Beach County Cultural Council is offering a month of deals.

PALM BEACH COUNTY, Fla. — After months of economic devastation, the Cultural Council for Palm Beach County is offering a month of deals

Marjorie Waldo, the CEO of Arts Garage in Delray Beach, is used to putting on a production.

“We usually do about 250 events a year,” Waldo said. “We produce tons of different kinds of art."

COVID-19 caused the curtains to temporarily close. However, her team’s creativity didn’t. At first, they took the virtual route.

“People were getting a full performance they were just watching from their living room, about mid-September we were able to add a live audience,” Waldo said.

She said that wasn’t enough to offset their losses.

Dave Lawrence is the President of Cultural Council for Palm Beach County.

“Here in Palm Beach County the impact is over $48 million in losses to cultural organizations since March 1st,” Lawrence said.

He says the $600 million industry is down 25 percent compared to last year. Giving them the idea to kick-off tourism season with what’s usually an off-season deal.

Some events are virtual, and all attractions encourage the CDC guidelines.

However, as COVID cases creep back up Waldo worries about the permanent damage it could leave behind on the industry.