Former police officer Nouman Raja appears in court, accused of killing Corey Jones on I-95 in 2015 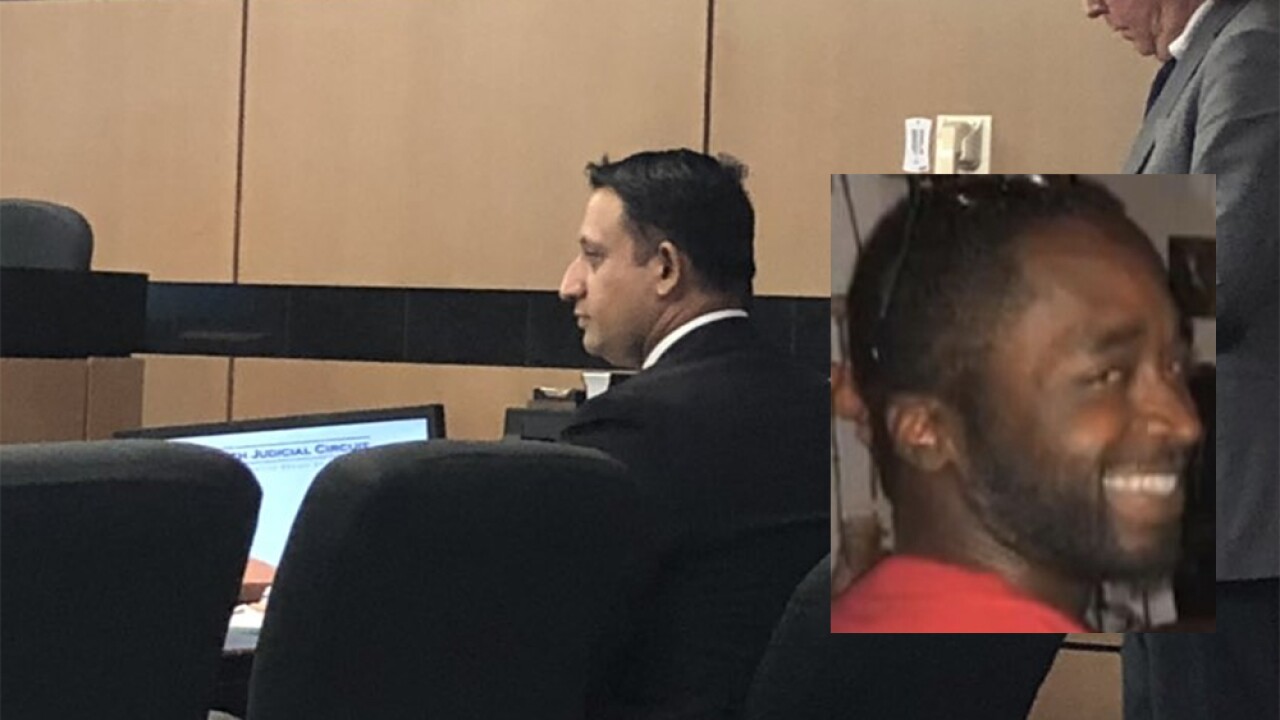 Nouman Raja is accused of shooting and killing Corey Jones on I-95 in 2015 after the musician's car broke down.

The Palm Beach County State Attorney’s Office said Raja, who was a police officer at the time, approached Jones’s vehicle in an unmarked van, dressed in plainclothes, and never identified himself as an officer.

Raja is charged with manslaughter and attempted murder.

The judge also denied a defense motion for an expanded jury questionnaire due to pretrial publicity.

Once a jury is selected, the judge said he plans to keep jurors separate and have them transported in and out every day in a private vehicle. Law enforcement will accompany jurors to lunch and escort them outside to get fresh air.

On Friday, Raja's lawyers also requested transcripts from grand jury proceedings. The State Attorney's Office opposed that motion, and the judge said he'll review testimony before making a decision on it.

There are two other motions the judge has not ruled on. One is to dismiss one of the counts against Raja, and the other is to exclude the testimony of state expert at trial.

Last June, a judge denied Raja's attempt to use the Stand Your Ground defense.

Raja's trial is expected to begin on Feb. 21 or 22, and may last about four weeks, including jury selection.