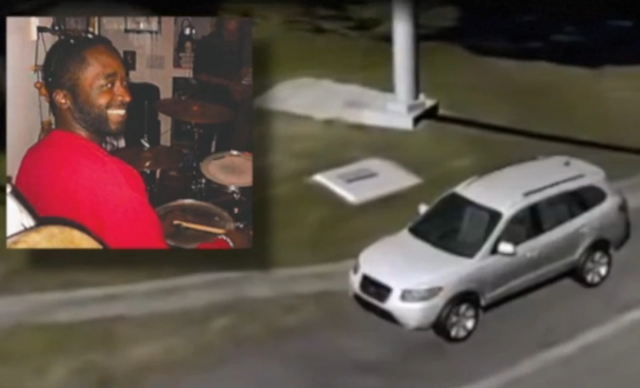 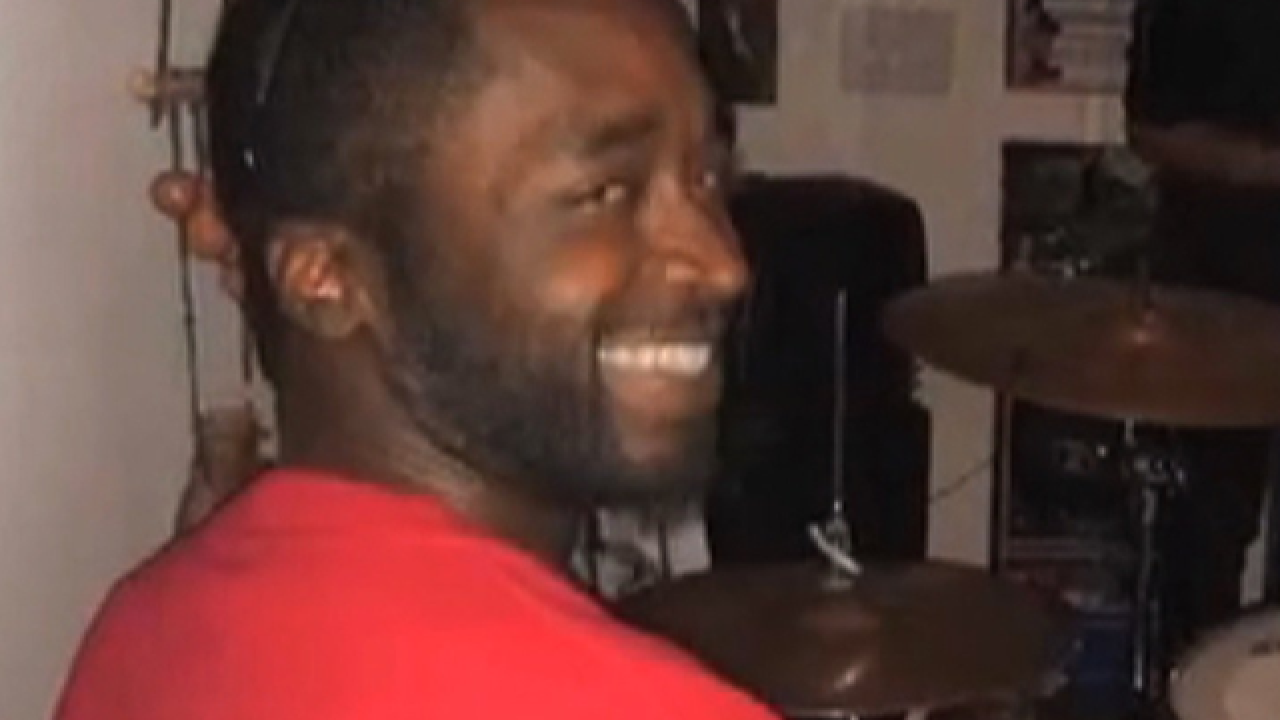 Prosecutors continue to release more audio recordings from witnesses who were in the area the night local drummer Corey Jones was shot and killed by former Palm Beach Gardens Police Officer Nouman Raja.

“I heard, 'pow pow pow,'"  said Andre Kwak, who described the gunshots he heard the night of the fatal shooting in October 2015.

He was staying at one of the nearby hotels, in town from British Colombia for a conference.
In a recorded interview with his local police, Kwak tells the detective that it was 3 a.m. when he woke up to gunfire. Though, he says he wasn’t sure until he saw the news the next morning.

“On the news they were saying there was five shots but I only heard three. I heard pow pow pow.”

This is just one of the dozens of witness audio recordings conducted by investigators.

Raja is now set to stand trial in October for killing Jones that night. Prosecutors and Raja’s defense both agreed that they needed more time as they continue to take testimony.

There don’t appear to be any eye witnesses, according to investigators.However, there are plenty of ear witnesses, including Kwak, and most importantly, that AT&T dispatcher who was on the phone with Corey Jones as the shooting unfolded.

The State Attorney’s Office also released the FBI Firearms Case Record report that shows how investigators analyzed the bullet holes and casings to determine the trajectory and reconstruction of the scene.