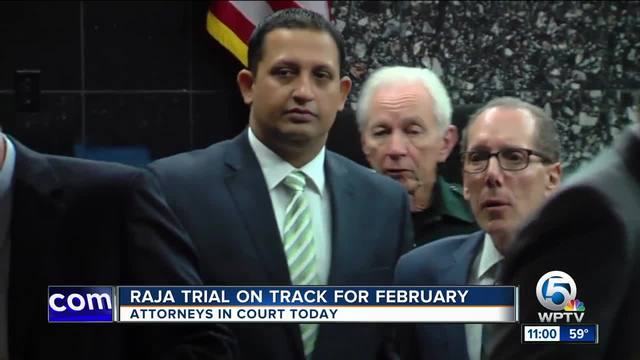 Attorneys for Nouman Raja were back in court Thursday with the trial still expected to start in February. 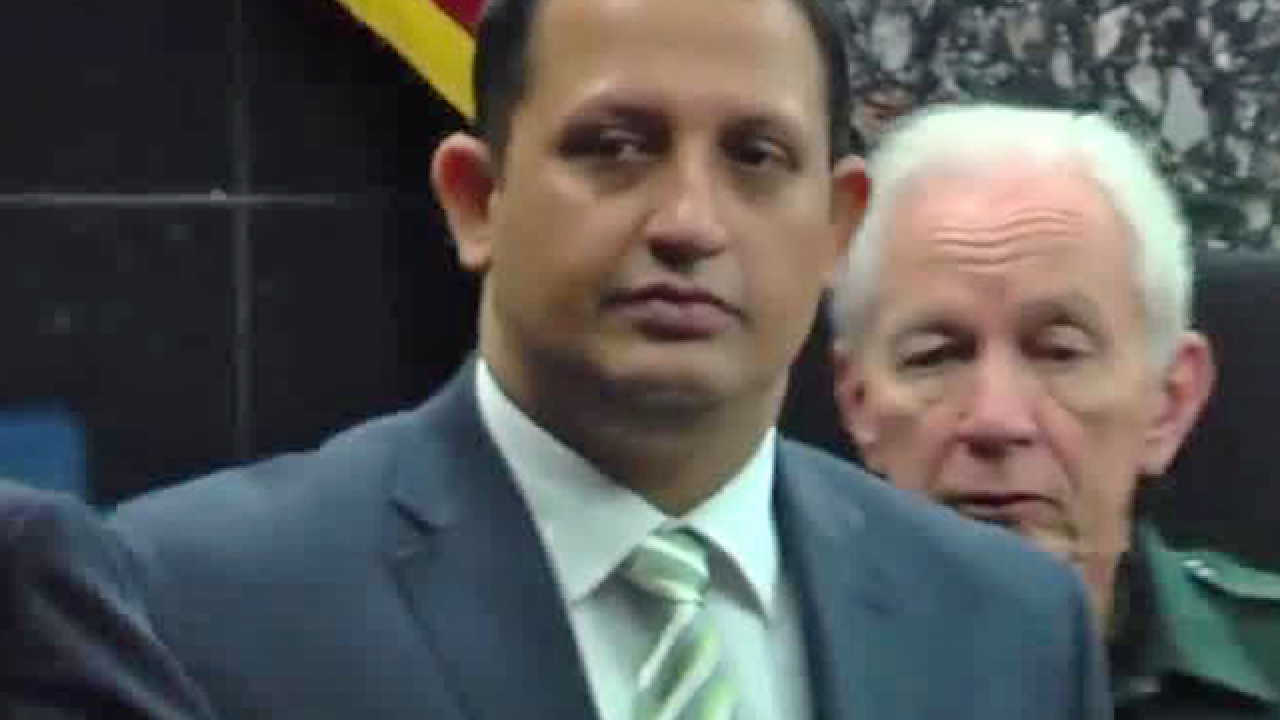 WEST PALM BEACH, Fla. -- Attorneys in the Nouman Raja trail appeared in court Thursday, as they work to keep their February trial date on schedule.

Raja is accused of shooting and killing Corey Jones in 2015 after his car broke down. The Palm Beach County State Attorney’s Office says Raja, who was a Palm Beach Gardens officer at the time, approached Jones’s vehicle in an unmarked van, dressed in plainclothes and never identified himself as an officer.

Raja's stand your ground defense in the fatal shooting was denied in June.

Raja's attorney Richard Lubin says they wanted to make sure they have enough time to argue everything they plan to argue. He says: "There are going to be some very standard motions and some interesting, unique motions coming but I'm not ready to say what they are yet."

The judge set a hearing on the motions for January 11 at 1:30 p.m. and a follow-up case management conference for February 6 if needed.

Lubin says they agreed they will begin jury selection downstairs in the large jury room because they know they will need a large pool of potential jurors. He says those potential jurors will get a questionnaire to take home and fill out, though they have not agreed on exactly what will be on that questionnaire yet. He also says the judge plans to have more alternate jurors than usual for this case.

Members of Corey Jones's family were also in the courtroom. His father Clinton Jones said: "These holidays and stuff like that, we don't have Corey with us, and it's pretty hard on the family. He (Raja) still has the opportunity to enjoy his family and I don't have that. The only thing I have is memories and pictures."

The trial is expected to last about four weeks, including jury selection, and should begin on February 21 or 22.