Doctor among those wounded in 2019 shooting 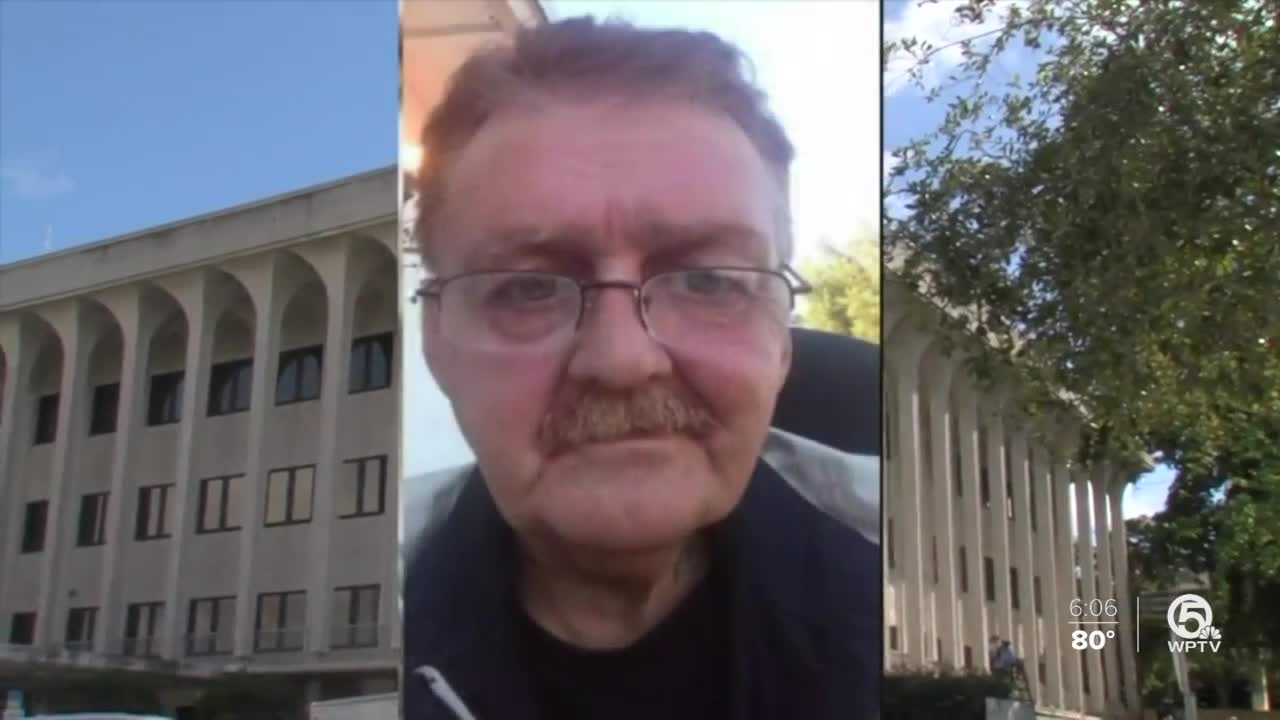 An Army veteran who shot and wounded a doctor at a West Palm Beach VA Medical Center in Riviera Beach last year was sentenced Monday up to 25 years in a mental health facility. 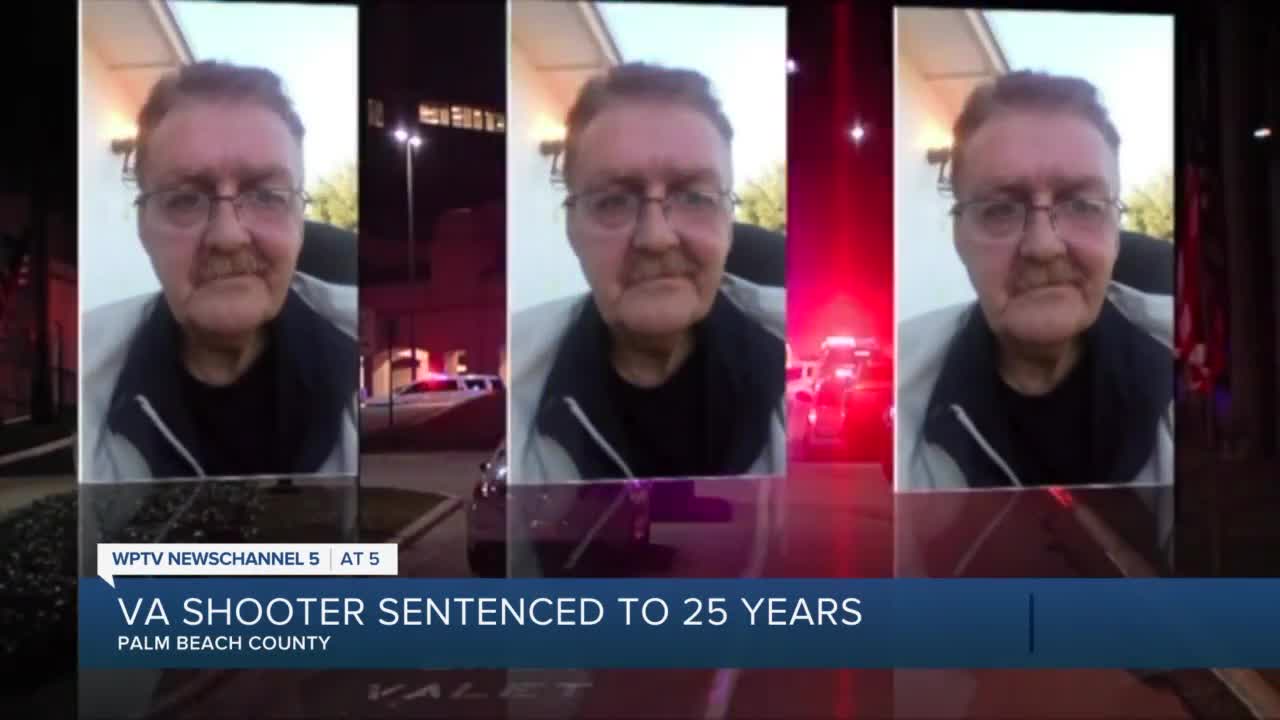 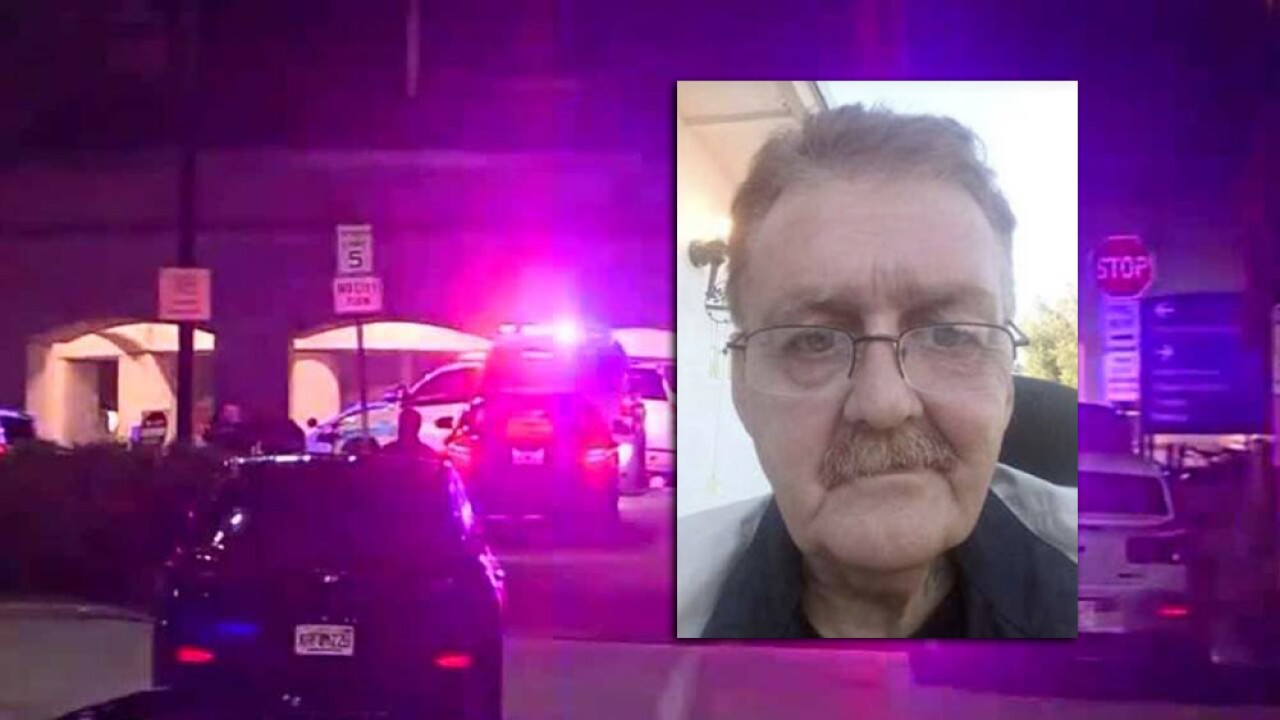 WEST PALM BEACH, Fla. — An Army veteran who shot and wounded a doctor at a West Palm Beach VA Medical Center in Riviera Beach last year was sentenced Monday up to 25 years in a mental health facility.

Most victims and witnesses of the shooting asked the judge to give Bon the stiffest sentence possible.

At the close of sentencing, Marra said Bon will "be a very old man if he is ever released from custody."

According to testimony, Bon is currently in poor health.

Specifics of a complex sentencing include up to 25 years in a treatment facility. If and when he is deemed mentally able during that time, Bon will be brought back to court and sentenced between 12.5 and 25 years.

If he is in a mental health facility and then seen as recovered after 18 years, he can petition for release, and prosecutors will not oppose it.

According to the FBI, Bon pulled out a small handgun and opened fire Feb. 27, 2019, inside the emergency room at the VA Medical Center, striking at least two people.

One person was grazed by the bullet, and Dr. Bruce Goldfeder was shot in the neck while trying to subdue him.

The doctor's injury was not life-threatening and he was treated and released from a hospital.

Records show Bon only did three days of basic training in the Army. However, because of laws prior to 1980, he is able to be treated at a Veterans Affairs hospital.

Alfred Gaines was grazed by a bullet and damaged his shoulder as he dove for cover when Bon opened fire.

He said he fears another attack by another mentally ill patient.

"It’s a hospital. We save lives in there. You shouldn't have to be worried about a Larry Bon," said Gaines.

Goldfeder said Monday that the sentencing was as fair as could be expected. However, he said every VA worker who witnessed the shooting is still trying to recover from the trauma they endured.

"They have to look over their shoulder more. They're not feeling as safe in the environment that they previously thought was a safe zone," said Goldfeder.

Goldfeder, who was once the chief emergency room surgeon for NASA at the Kennedy Space Center, cannot work.

He said he is trying to improve medically and physically just to be cleared to work again in emergency medicine.

"That was my comfort and my happiness, and that was taken away from me," said Goldfeder.

BREAKING: VA Shooter sentenced to up to 25 years. Larry Ray Bon agrees to plea. Victims/witnesses to February '19 shooting rampage at Riviera Beach VA Hospital ask for long sentence. Federal Judge accepts saying Bon “will be a very old man if he is ever released from custody." pic.twitter.com/a7TnWrqw2b