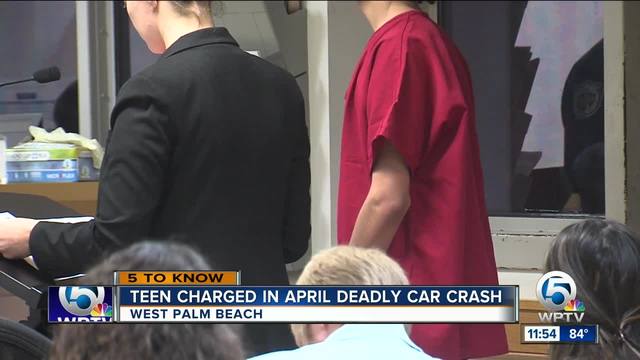 The driver was seriously injured in a crash that killed a 18-year-old woman earlier this year. 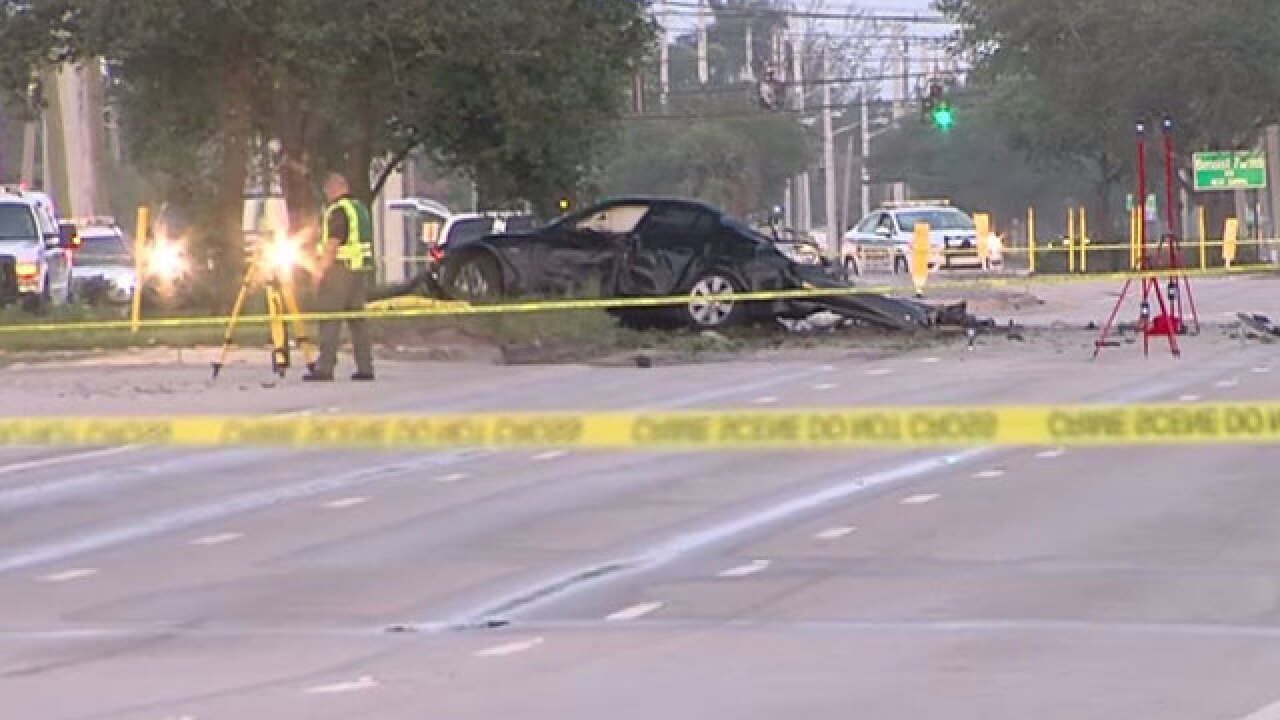 A 17-year-old driver who was seriously injured in a crash that killed a 18-year-old woman earlier this year now faces a vehicular homicide charge.

The Palm Beach County Sheriff's Office said the driver's 2005 BMW was traveling westbound in the 8500 block of Belvedere Rd. at a high rate of speed.

During the collision, the driver and Torres were both ejected.

The driver, whose name is not being reported by WPTV because he is a juvenile, was transported to St. Mary's Medical Center. Torres was pronounced dead at the scene by Palm Beach County Fire Rescue.

The driver of the BMW was booked and charged on Aug. 29 in connection with the fatal wreck. PBSO said he didn't have a valid driver's license at the time of the deadly wreck.

During a Thursday court hearing, a judge set bail at $15,000 and ordered that he not have contact with the victim's family.