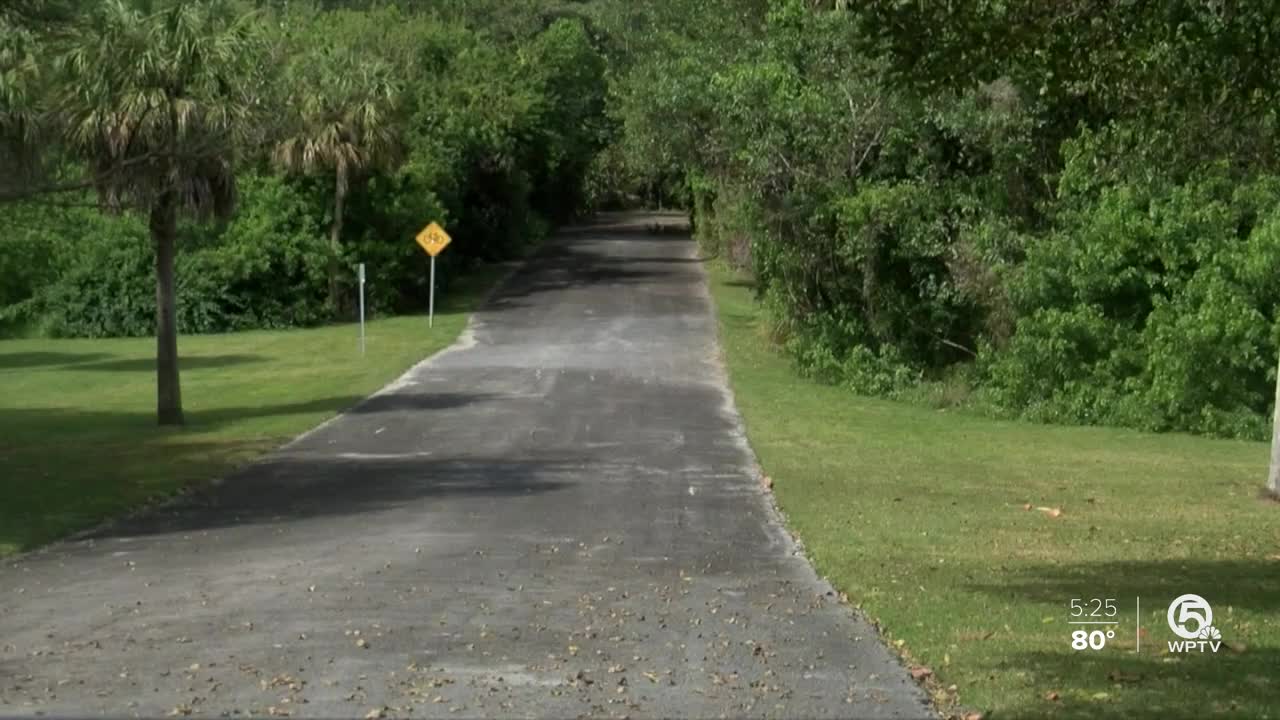 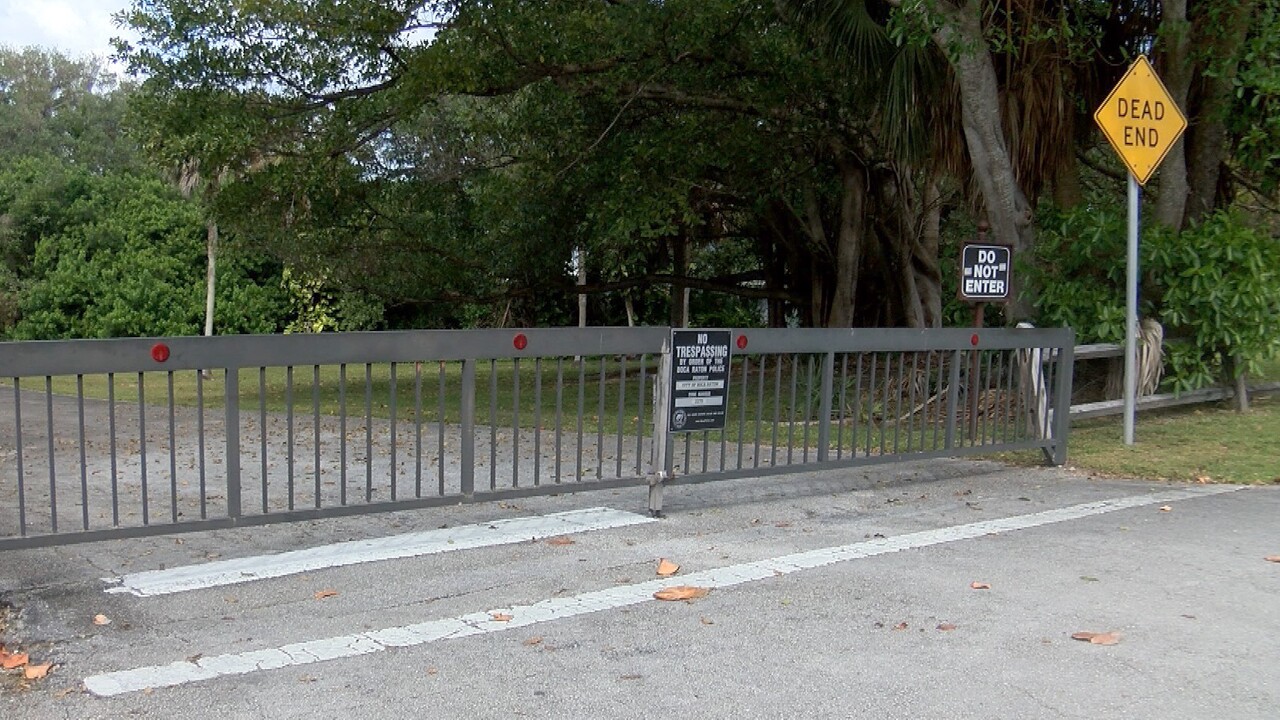 BOCA RATON, Fla. — A new public park could be opening in Boca Raton.

At their next meeting, the organization will make a final decision on whether to spend $75,000 to open the park to the public.

“I have asked about this park thousand of times over the last 30 years, and I have always wondered what is going on here because there are buildings there,” said Dan Yurman who was in town visiting family.

Last fall, a developer offered the district $65 million to buy the land.

District commissioner Susan Vogelgesang said the district decided to finally open the park up to help ease the mind of the public.

“That is why we want to keep it as recreational space and not commercial use,” said Vogelgesang.

She said the plan is to start with minimal changes and clear the space and add benches in the area.

Eventually, the district will want public input to add more to the park and even open up the east ocean side. The park would open in the fall.

The Beach and Parks district will make a final vote Monday night at their meeting.