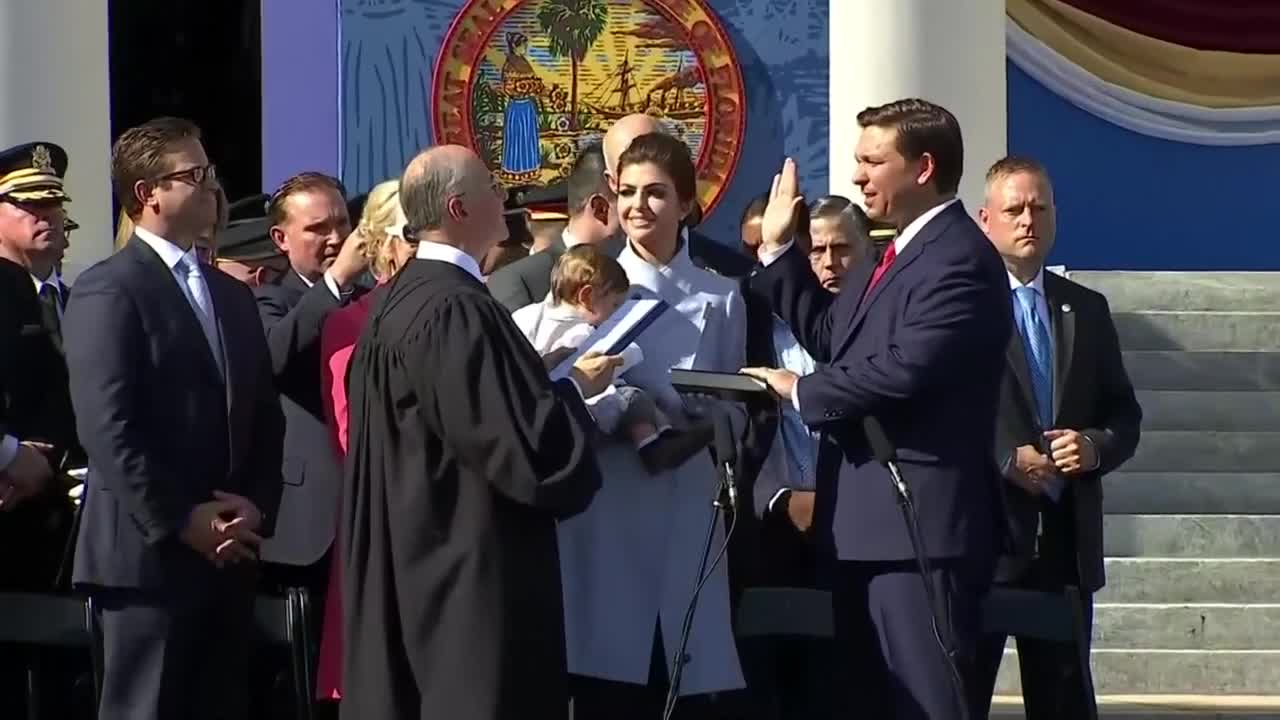 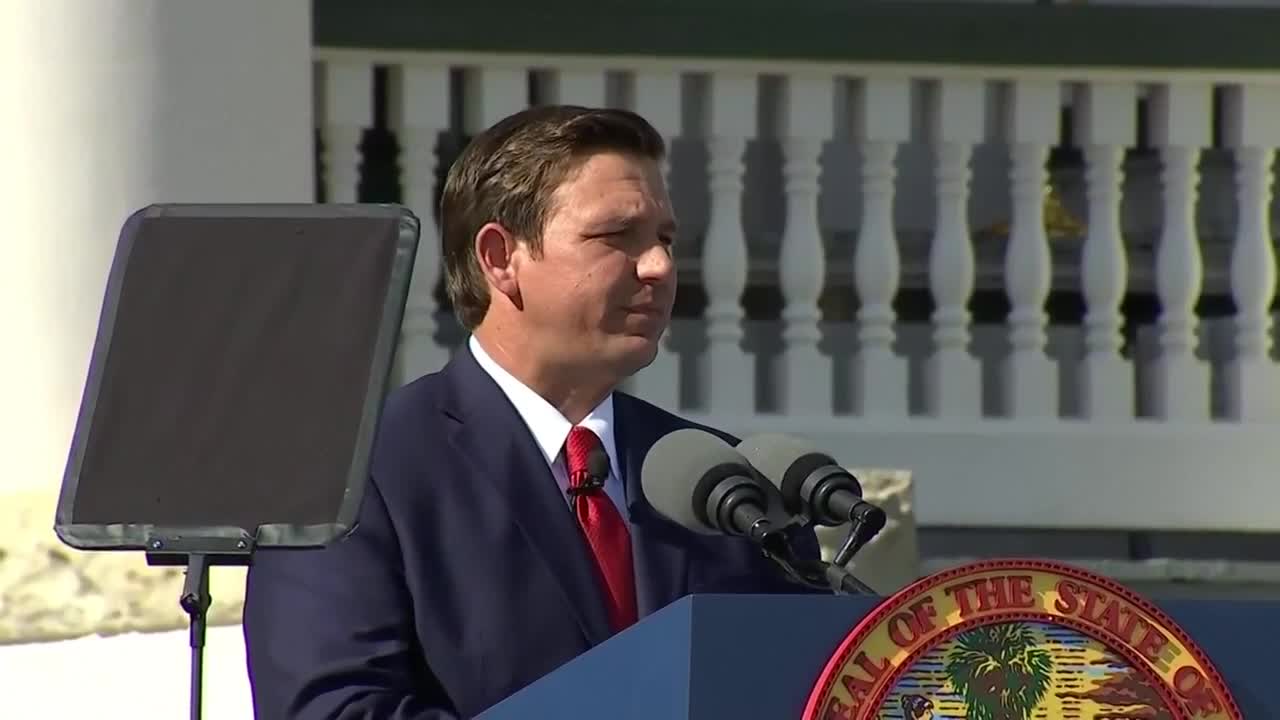 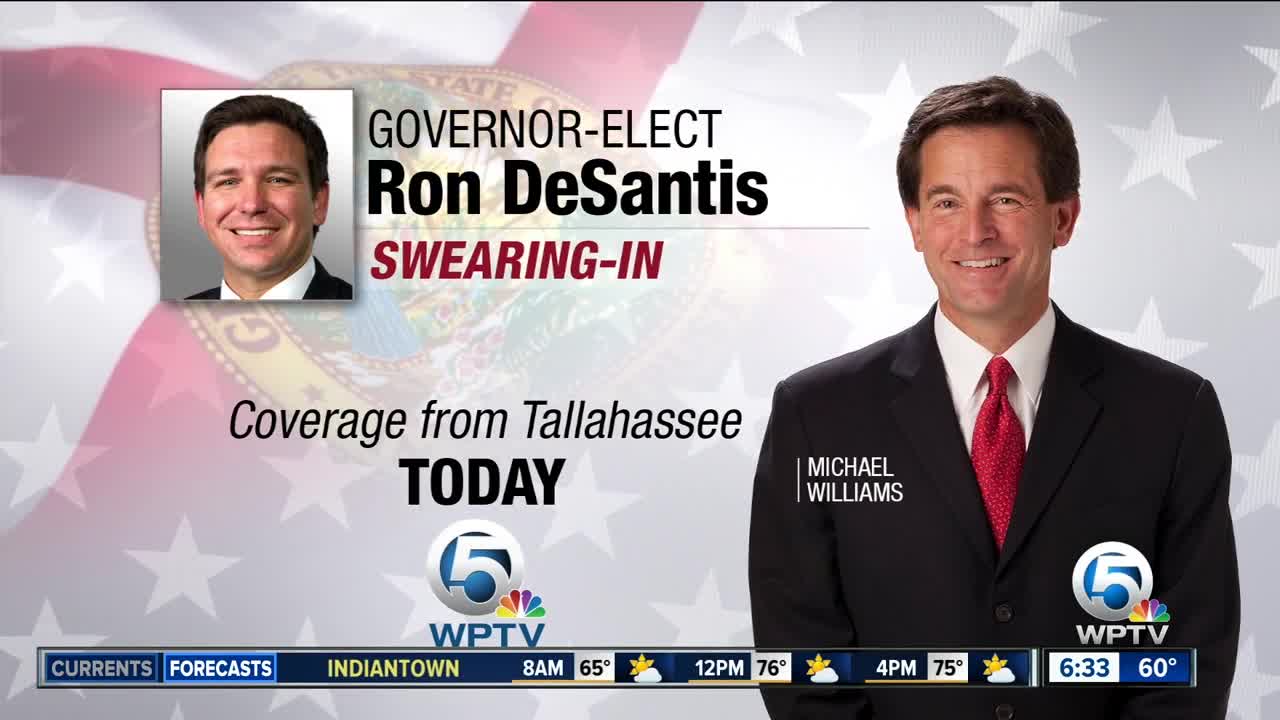 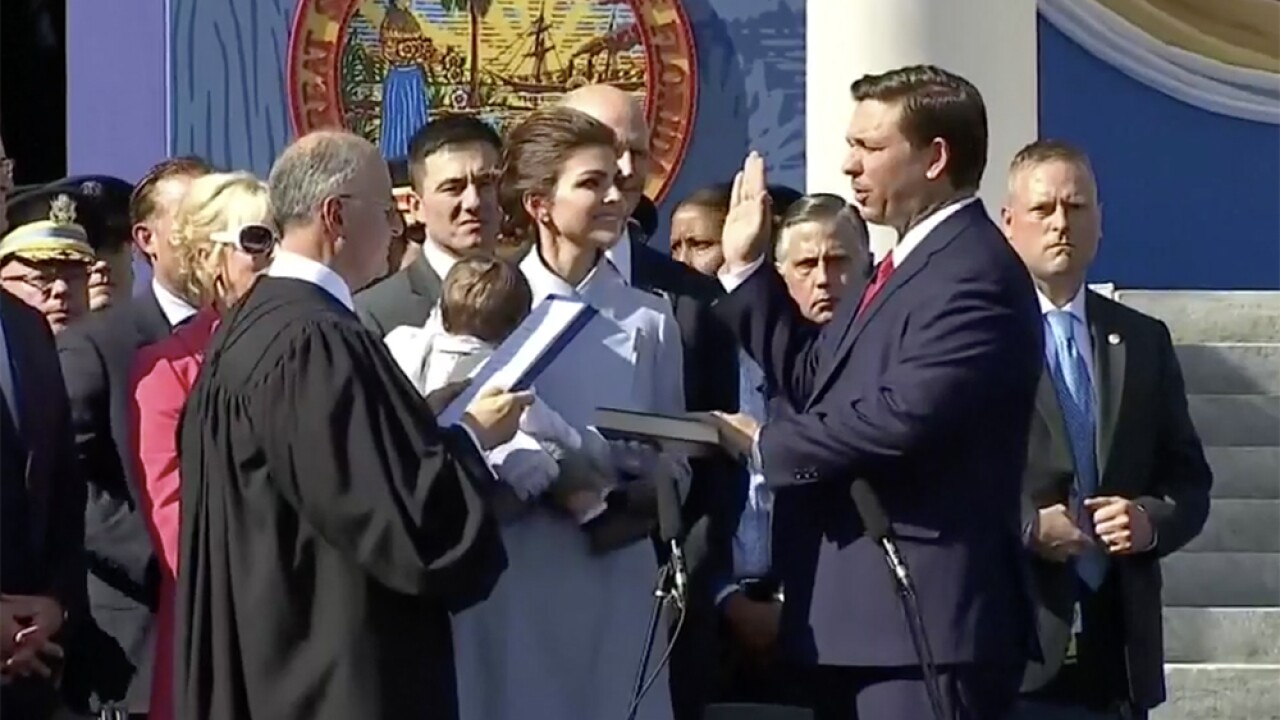 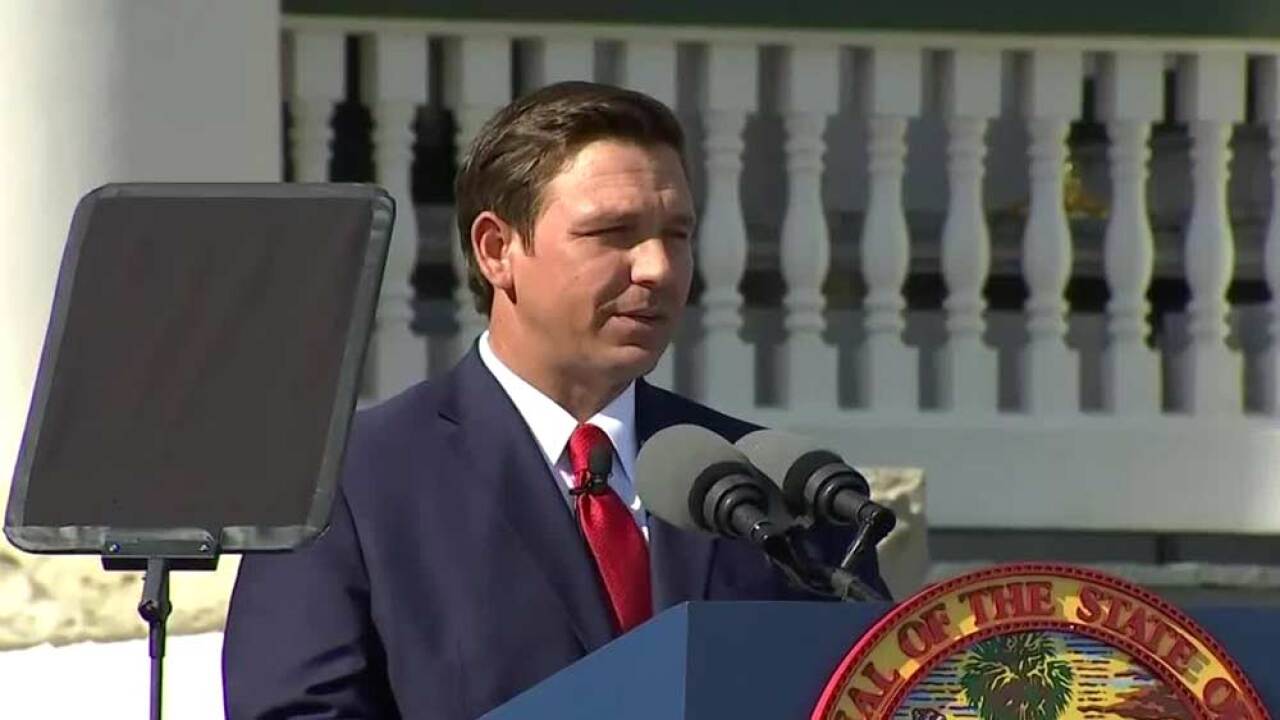 Republican Ron DeSantis was sworn in around noon on the steps of Florida's Historic Capitol Building as our state's 46th Governor.

"It now falls to me to navigate the challenges that Florida faces," Gov. DeSantis said during an address outside the Capitol Building. "We know what works and what doesn't. Let's not veer off course."

He added that the environment and education will be priorities for him, two issues that are very important in South Florida.

He also promised to be tough on illegal immigration, to appoint Supreme Court justices who won't "legislate from the bench," and he vowed to help communities affected by Hurricane Michael last October.

"To the communities impacted, we will stand with you to rebuild your communities stronger than before," Gov. DeSantis said.

Former Florida Gov. Rick Scott was in attendance at the ceremony and is scheduled to be sworn in as a U.S. Senator later Tuesday.

Gov. DeSantis started the day with a prayer breakfast at Florida A&M University in Tallahassee.

He gave God credit for ending slavery, helping the civil rights movement, and winning the Cold War against communism.

Earlier this week, he promised to move quickly on everything from Supreme Court appointments to the fate of Broward Sheriff Scott Israel, who was criticized for his agency's response to the Marjory Stoneman Douglas High School shooting in Parkland on Feb. 14, 2018.

The former congressman told the Associated Press that he's "raring to go on day one."

Gov. DeSantis will wrap up a busy Tuesday with an evening of celebration at Florida's 46th Governor's Inaugural Ball at the Donald Tucker Civic Center.

He will not have an inaugural parade because he said he feels uncomfortable with the attention, and also wants time to baptize their 9-month-old son.

DeSantis won the 2018 election with strong backing from President Trump, and will continue a two-decade tradition of GOP control in Tallahassee.

WPTV's Michael Williams is in Tallahassee for the governor's inauguration, and will have updates throughout the day online and on air.