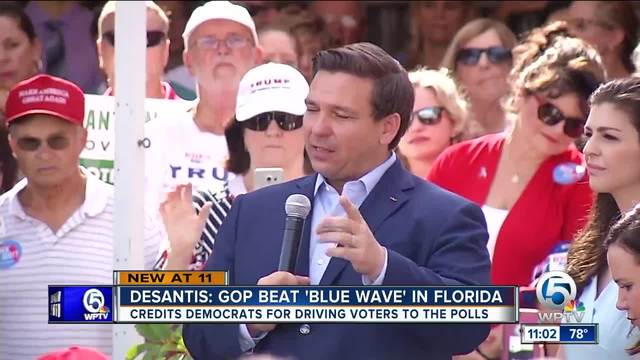 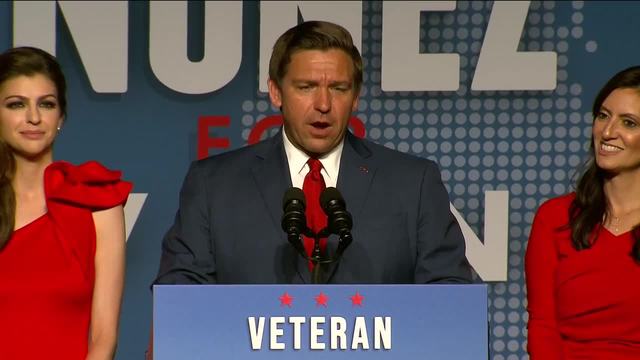 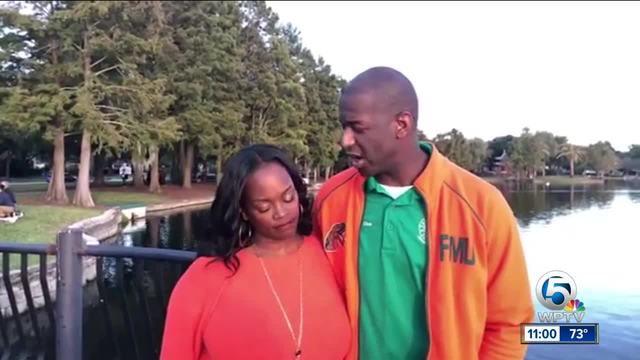 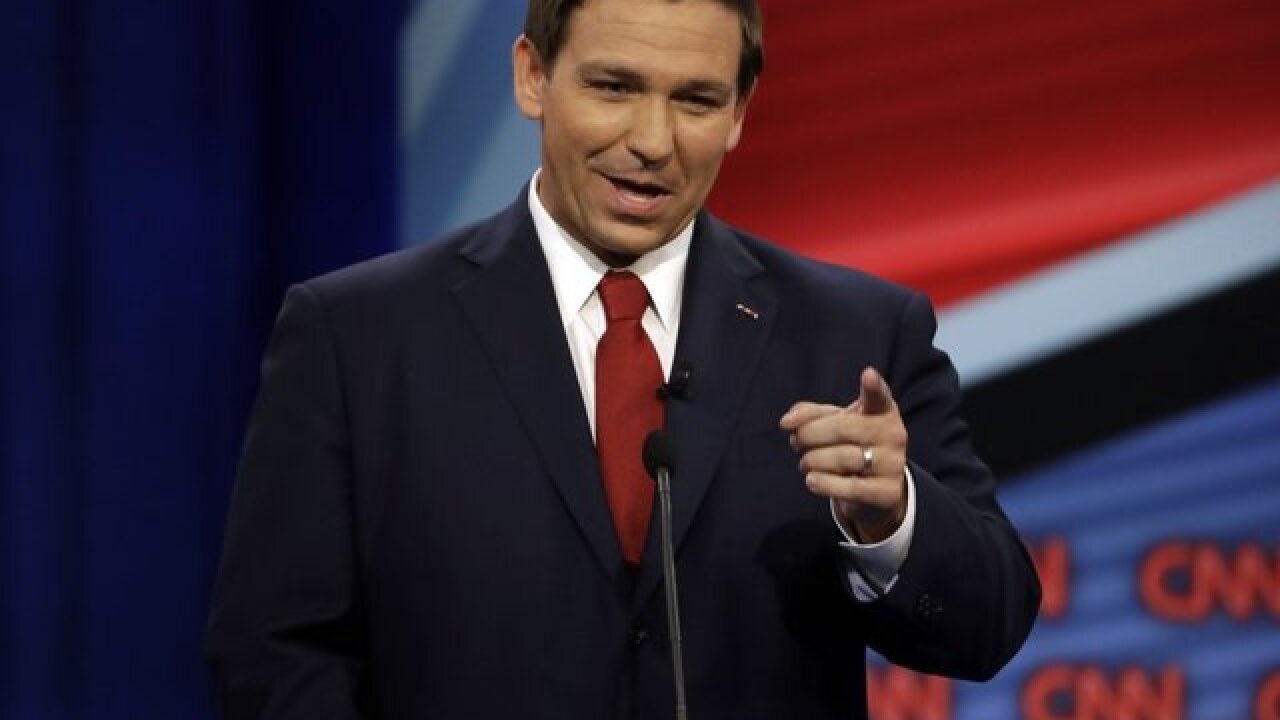 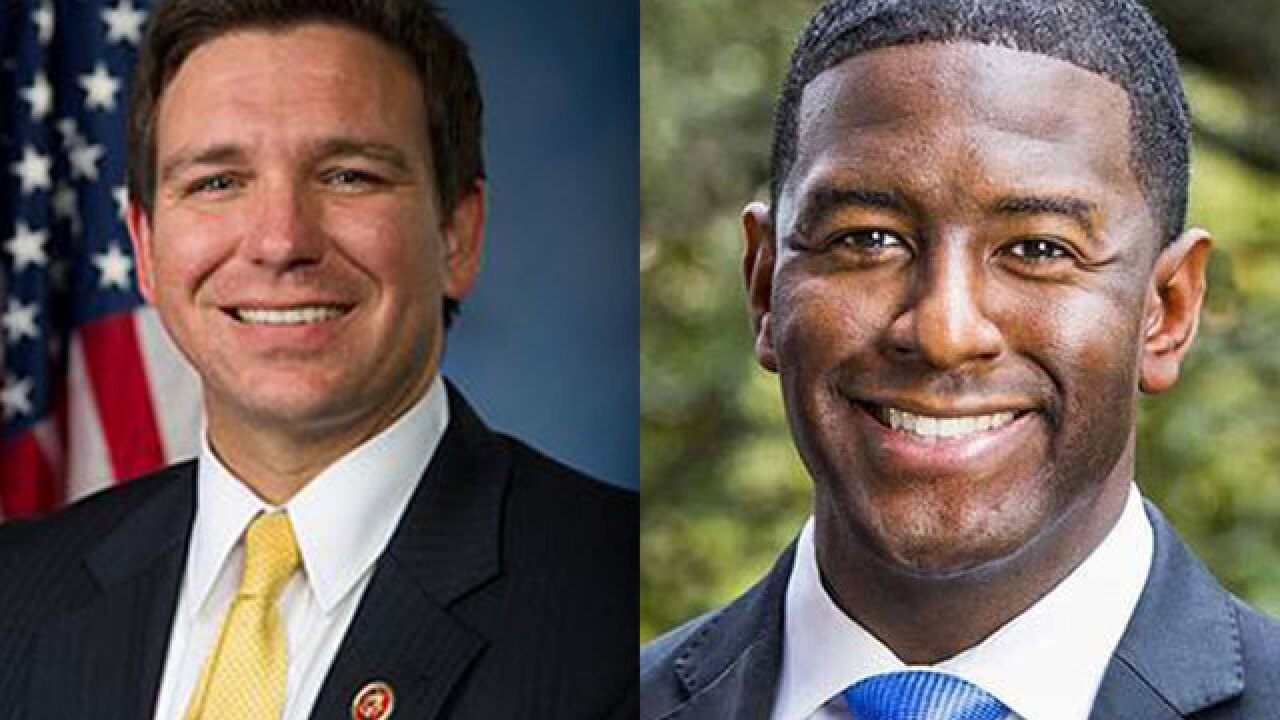 Republican Florida governor-elect Ron DeSantis says he believes a "blue wave" did wash over the state as Democratic challenger Andrew Gillum launched his bid to become the state's first African-American chief executive. But he says the Republicans were able to overcome it.

DeSantis told Fox & Friends on Monday that the Democrats "turned out way more voters than they did in 2014."

DeSantis said there "kinda was a blue wave; we were just able to overcome it."

DeSantis says Gillum was responsible for driving Democrats to the polls in large numbers. He called him a "very formidable opponent" and the "only" Democratic candidate "that inspired anybody with enthusiasm."

DeSantis also said that President Donald Trump "played a very, very important role" in his victory through his visits to the state and his support.