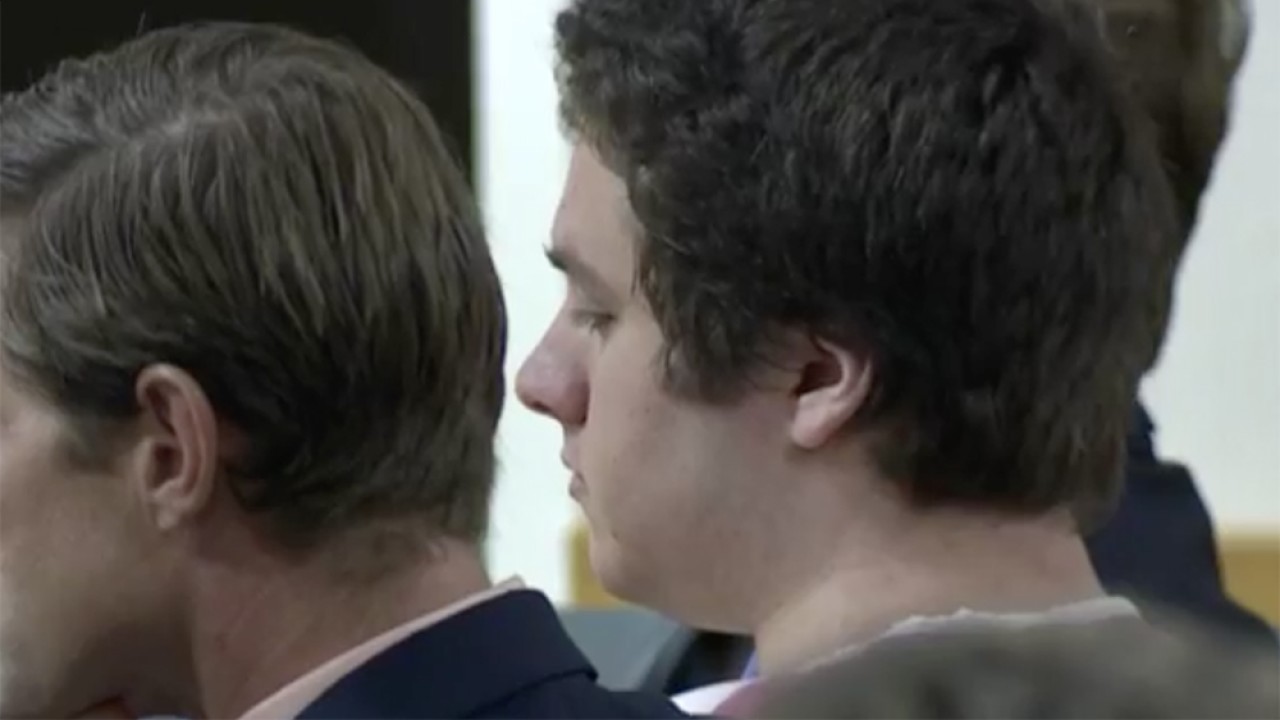 Prosecutors in the Austin Harrouff case have released hours of jailhouse phone calls. Harrouff is the 22-year-old former college student accused of murdering a Tequesta couple and found chewing one of their faces. 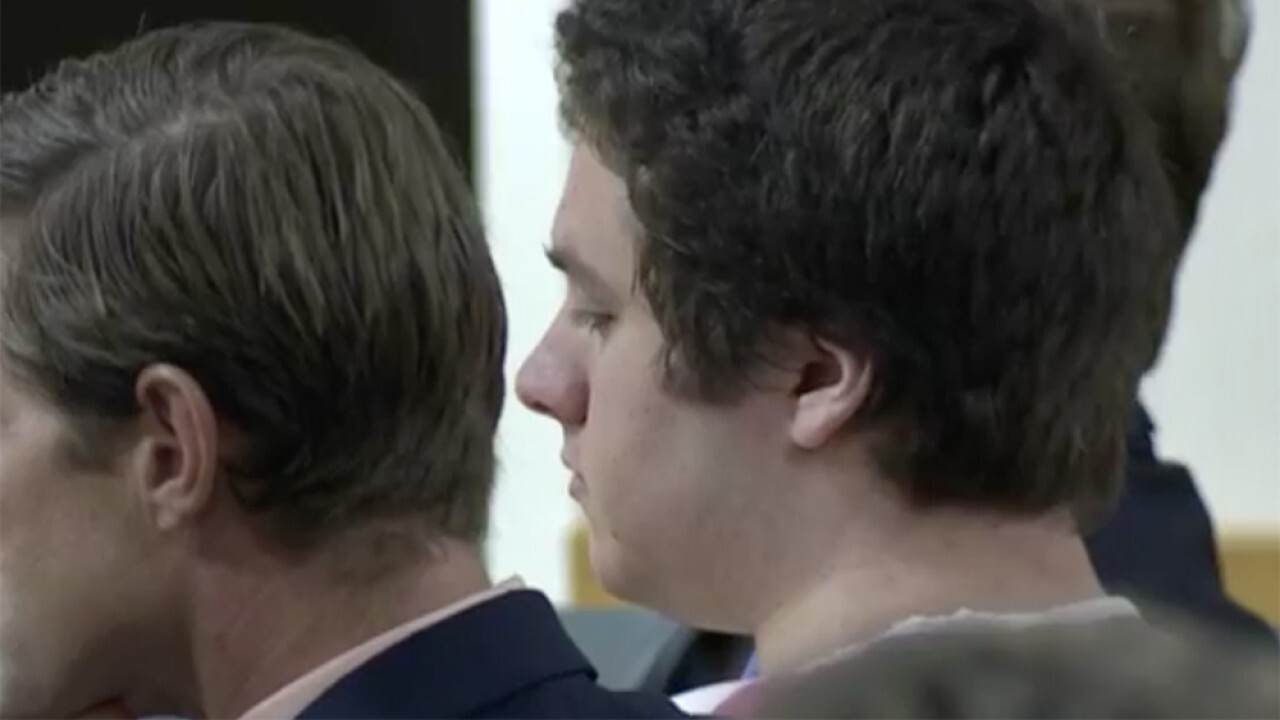 Harrouff is the 22-year-old former college student accused of murdering a Tequesta couple and found chewing one of their faces.

Of the 80 phone calls released by the state from January of this year, most make no mention of what happened in August 2016. Then there are the calls with Austin’s father Wade Harrouff.

Austin tells his dad in one call he wants the truth to come out.

“I don’t see why you want the truth to come out, the truth is pretty gruesome isn’t it," replied father Wade Harrouff.

Wade Harrouff says he’s glad Austin wants to tell his side of the story, and at one point seems to blame victims John Stevens and Michelle Mischon with what transpired.

“I’m trying to flee out of danger that’s all I can say," is the reply.

Wade Harrouff asked about a dog at the crime scene. It’s unclear if it was the victim’s dog, or if it was a reference to Austin’s interviews with a defense psychologist where Austin talked about being “halfdog-half man” the night of the murders.

“I don’t think it’s OK for me to say anything about it," Austin says to his dad.

Austin’s dad expressed frustration that he’s received no answers over the past two-and-half years about what happened.

“In other words, how it started not necessarily your fault," says Wade. “Can’t talk about it. Let’s stop talking about it. I don’t know, it’s just nuts," is Austin's reply.

In the calls, Austin Harrouff is at his most animated talking about his relationship with God, and told one friend that in regards to what happened, it’s hard sometimes to keep it all in.

Harrouff’s defense team is planning an insanity defense. His trial is set for Nov. 4.