State will not pursue death penalty against Austin Harrouff 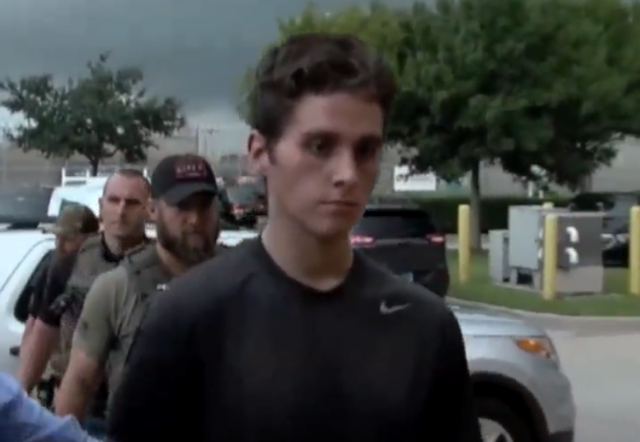 The State Attorney’s Office will not pursue the death penalty for Austin Harrouff, accused of attacking and killing John Stevens and Michelle Mishcon last August, and seriously injuring their neighbor, Jeff Fisher, who tried to save the couple. 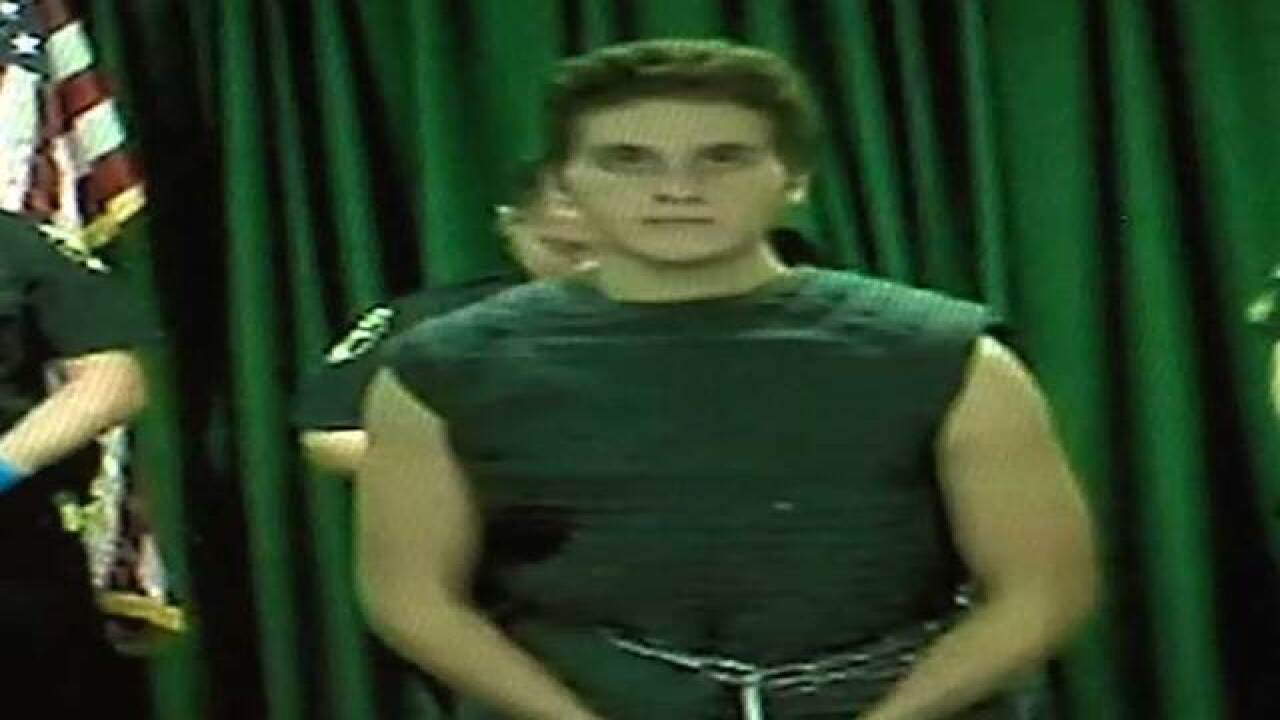 The State Attorney’s Office will not pursue the death penalty for Austin Harrouff, accused of attacking and killing John Stevens and Michelle Mishcon last August, and seriously injuring their neighbor, Jeff Fisher, who tried to save the couple.

Family members of the victims also tell WPTV they were given notice earlier this week of the upcoming decision.

TCPalm.com reports that the Treasure Coast prosecutor who will try the Austin Harrouff, Jeff Hendriks, said, “After careful review of the case and applying the statute that controls the seeking of the death penalty, it was decided not to seek it.”

John Stevens III, the son of John Stevens, told WPTV in the past that he wanted the death penalty for Harrouff, though he was worried it might not happen.

That worry is now his reality, but WPTV legal analyst Michelle Suskauer said the state always acts in the best interest of the family of the victims.

“The state attorney is working in the interest of justice.”

RELATED: No evidence face-biting suspect was under influence of bath salts or flakka

She does not speak specifically about Harrouff’s case, but generally, she said, “A state attorney is going to pursue a penalty that they reasonably believe they’re going to be able to achieve.”

Suskauer says it is a challenge to prove a death penalty case if the state attorney is not confident they could prove the factors needed to sentence someone to death.

“If there’s a mental health defense, the state is going to maybe have a very hard time proving premeditation,” Suskauer said.

Jurors now have to agree unanimously to recommend the death penalty, which is a recent change to state law.

Harrouff’s attorneys have said they have evidence to support that Harrouff has a history of mental illness.

No mind-altering drugs were found in his system the night of the deadly attacks.

Harrouff will sill likely face a long sentence if he is found guilty of the crimes by a jury.

“Even though the death penalty is not being sought, that doesn’t mean there will not be a significant penalty, a significant term of years or even a life sentence,” said Suskauer.