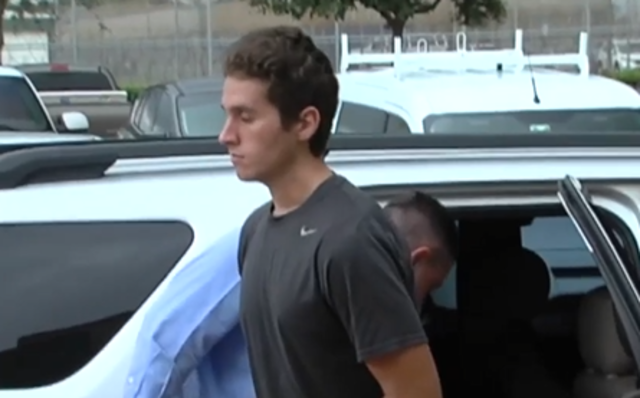 Attorneys for Austin Harrouff will pursue and insanity defense for the Martin County resident accused of murdering a Tequesta couple, biting one of their faces and gravely injuring their neighbor. 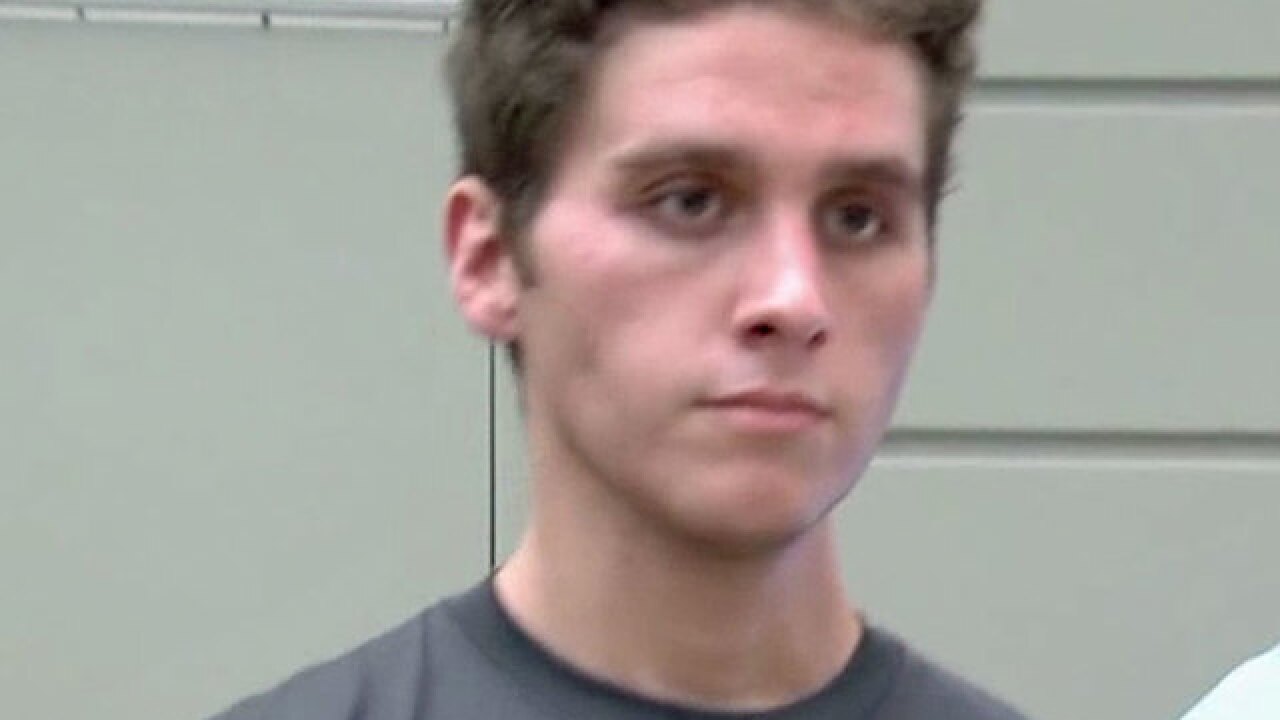 Attorneys for Austin Harrouff will pursue and insanity defense for the Martin County resident accused of murdering a Tequesta couple, biting one of their faces and gravely injuring their neighbor.

In the Notice of Intent to Rely on Insanity Defense, King stated at the time of the alleged crime, Harrouff was “suffering from a full-blown psychotic episode.”

Harrouff is charged with killing John Stevens and Michelle Mishcon and gravely injuring their neighbor, Jeff Fisher, who tried to save them.

Because of this mental illness, King said Harrouff “did not know what he was doing or its consequences … or he did not know it was wrong”

Harrouff’s attorneys will be working to get his charges reduced or convince a jury to find Harrouff not guilty by reason of insanity.

“The natural inclination for jurors is to want to hold those people responsible for their acts anyway,” Lerman said.

“He’s responsible for what he did that night when he brutally killed two good people and mortally injured another,” Stevens said.

He says he was not surprised to learn the defense would use the insanity. He just doesn’t believe that was the case the night of the killings.

“All you have to do is listen to the words that Austin himself said that night to Jeff Fisher, that he didn’t want any of this, when he asked the cops to kill him, that he deserved to die. Those aren’t the words of an insane or psychotic individual. Those are the words of a kid who was afraid to face what was in store for him,” Stevens said.

"There is overwhelming and compelling evidence Austin was suffering acute psychosis which rendered him unable to appreciate what he was doing or the wrongfulness of his actions, his mental state squarely fitting within the definition of legal insanity in Florida."

The defense said it is also planning to bring in a doctor and mental health expert from Cleveland to testify.