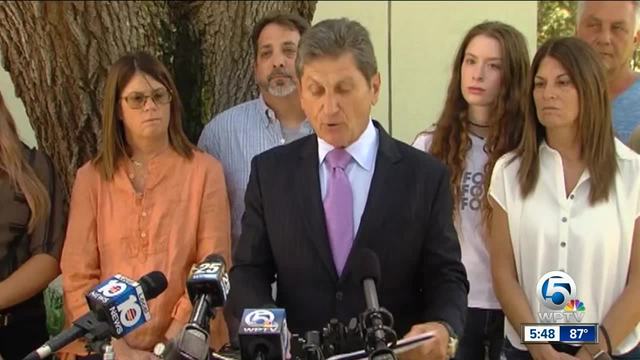 Saying they have been waiting two years for justice, the family of Michelle Stevens filed a wrongful death lawsuit Tuesday against accused killer Austin Harrouff. 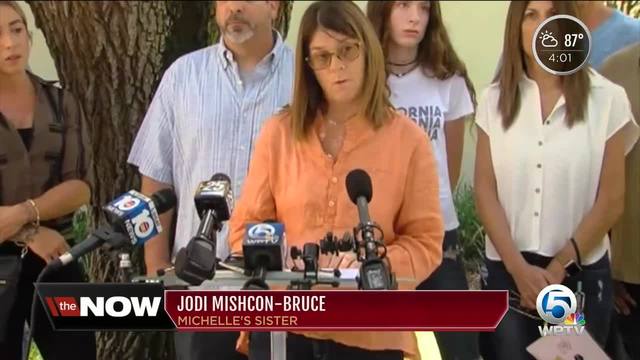 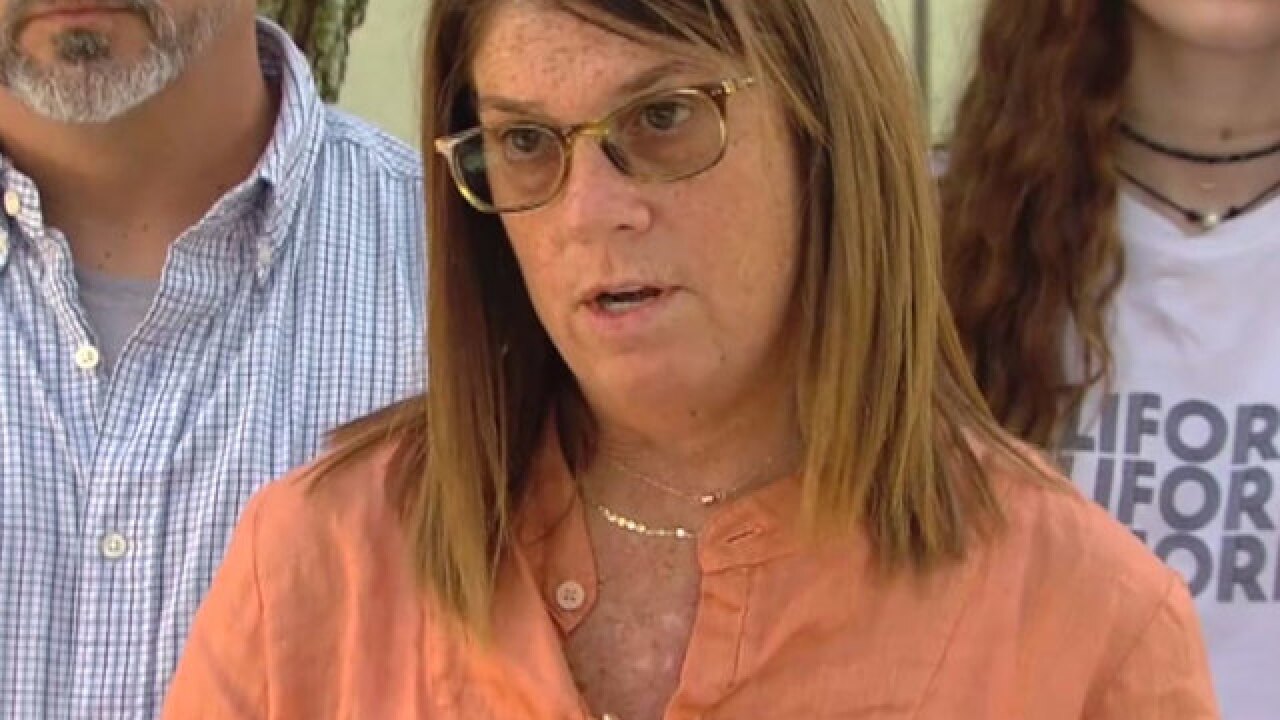 Jodi Bruce, the sister of Michelle Stevens, says in the past two years the focus has been on Austin Harrouff, and not where it should be, on the victims.

Tuesday, Bruce announced her family has filed a civil wrongful death lawsuit against Harrouff.  Harrouff is charged with killing Michelle and John Stevens in their Tequesta home in 2016.  The case gained national attention when it was learned that Harrouff was found chewing on the face of John Stevens.

“In our opinion, Austin is a monster," said Bruce.

No criminal trial date has been set for Harrouff.

“We were frankly shocked when the death penalty was taken off the table," added Bruce.

"This family can no longer sit idly by and has chosen to pursue their only legal remedy," said attorney Evan Fetterman.

The civil suit was filed before the two-year statute of limitations expired.

The family also expressed anger after listening to every minute of Austin’s jailhouse calls.

“Specifically, we have not heard in hundreds of hours of calls, a single expression of remorse," said Bruce.

Bruce recalled Harrouff saying he was at peace with himself and even referring to his time in jail as being on vacation.

“We are tired of and sickened by Austin being portrayed by his team as a normal college student who must be suffering from some kind of mental illness because there’s no other explanation for what he did," added Bruce.

In the wrongful death suit, there is mention of illegal drug use, and violent acts causing Harrouff’s own family to lock their doors at night in fear.

NewsChannel 5 acquired a demand letter sent by the same attorneys filing Tuesday's civil suit to the insurance companies of the Harrouff family.  In it, it mentions that Harrouff suffered from an undiagnosed mental health disorder.  Harrouff’s attorneys have said they will seek an insanity defense.

Robert Watson, a member of Harrouff's defense team, told NewsChannel 5 Tuesday that the facts of the case show Harrouff had no drugs in his system the night the Stevens' were killed.  Harrouff's next court appearance is set for September.