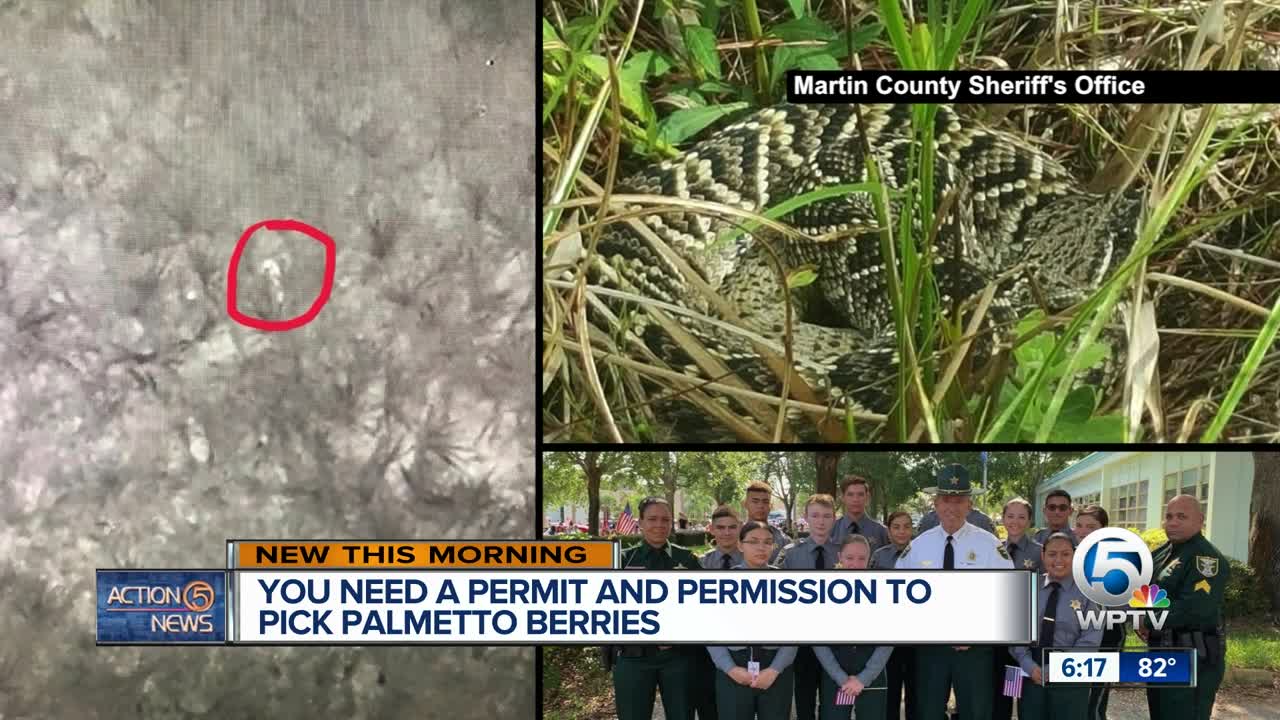 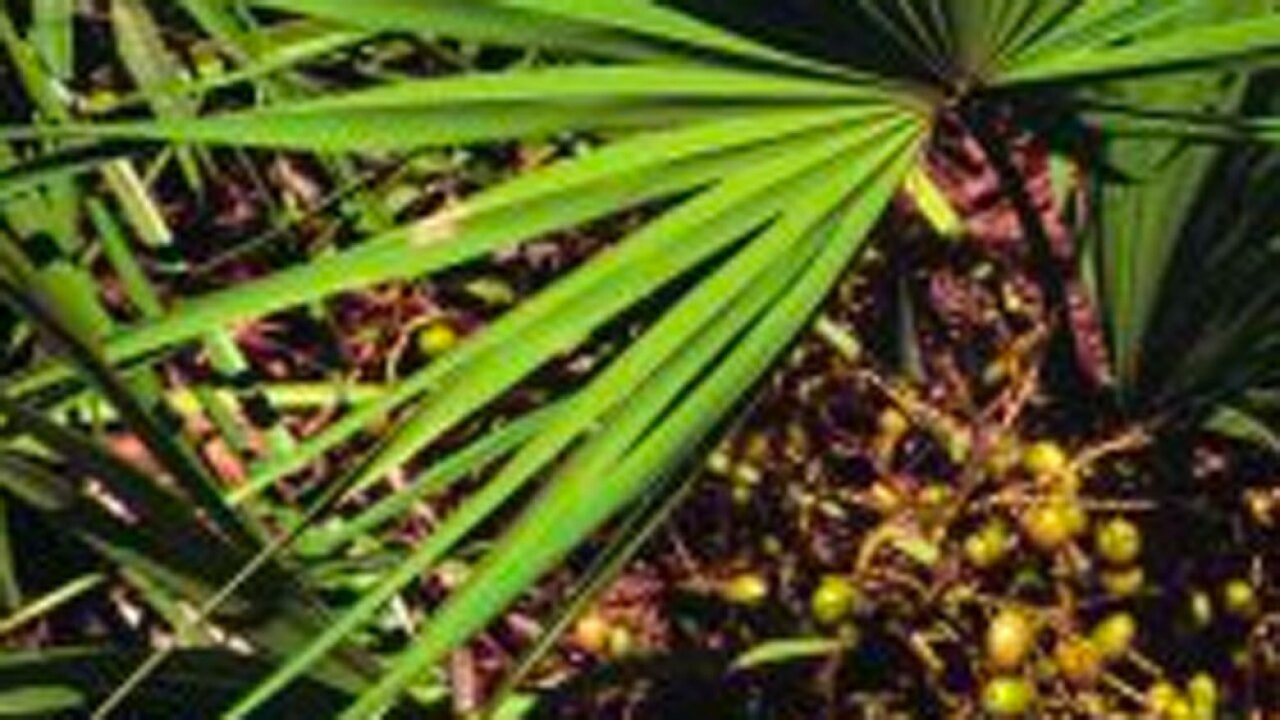 The Martin County Sheriff's Office has a warning for people picking saw palmetto berries without permits or permission.

It's prime season for harvesting, according to the University of Florida's Institute of Food and Agricultural Sciences. The berries are sold and used for herbal supplements. There are disputed claims that they can aid with prostate conditions.

People picking the berries must have written permission from a landowner, plus a permit from the Department of Agriculture. Sellers also need a permit.

Violators face first-degree misdemeanor charges and could be arrested.

The sheriff's office says it has received several complaints of trespassers attempting to get the berries.

Even if you do have a permit, the sheriff's office is concerned about safety. Last year it says some pickers had close calls with rattlesnakes and water moccasins.